Rise'n Up in New Orleans 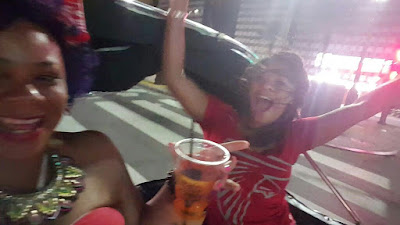 My chica Rachel invited me on a road trip to New Orleans.  I am not usually about that road trip life but (1) I was assured that I wouldn’t have to do much driving and (2) It was a Falcons vs Saints football winning weekend, so there would be tons of #FalconsNation fans in the Big Easy. It was the most peaceful drive ever, music on BLAST and only a minimal amount of words spoken… nothing worse than being stuck in the car with a chatter box.

I haven’t been to N.O. in a few years, so I was glad to be back in Overproof Frozen Drink Land.  I usually room somewhere on Canal Street, but we snagged a hotel on Bourbon St this time and that made stumbling home after each outing easy breezy (you see what I did there?  Easy Breezy? Big Easy?  Nevermind).

Checked into our hotel early Friday afternoon and went right to work drinking.  We were situated right between Fat Tuesday (hearts hearts) and Razoos.  Razoo calls themselves “#1 Place to Party on Bourbon Street!” I must agree cause that’s where we spent most of our time.  They have 3 for 1 Happy Hour so that definitely made it worth our while.  They have these two hype men (women actually) that are Uuuuhhhhh, how can I put this nicely????  Well… they are a frekkin Hot Azz Mess, train wrecks waiting to happen, but you can’t help but watch the train wreck in action. 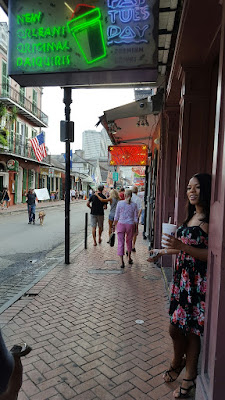 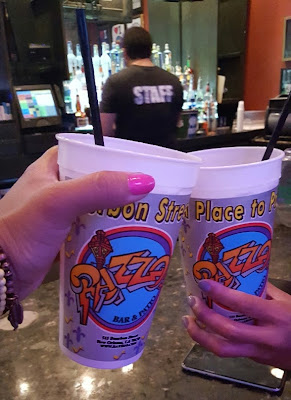 The joy of not needing a car when you are in New Orleans, we stumbled around the French Quarter on foot, racking up steps on the FitBit.  Here are a few pointless pix of stuff I thought was pretty!!! 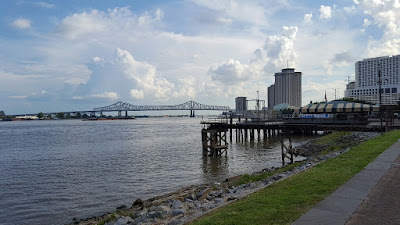 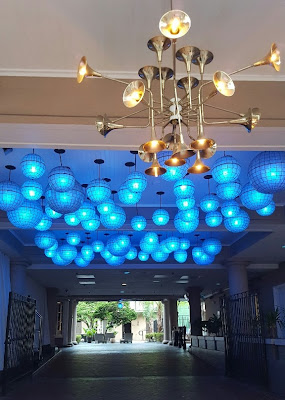 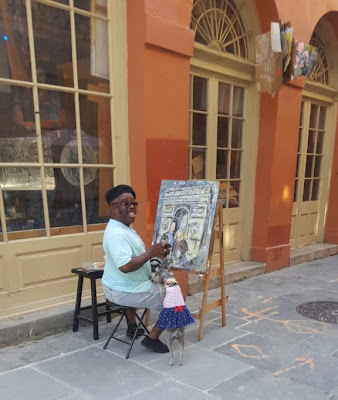 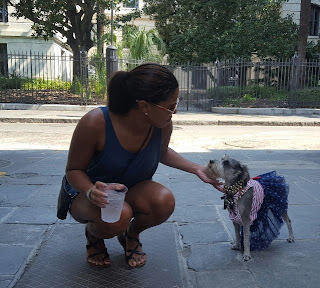 I was determined to get some balcony action in, so in between bar hop’n we balcony hop’d.  Met these super cool dudes on a balcony that we thought were ATLiens cause of their gear, but they just randomly like the Atlanta Hawks and like being Twinsies. SMH! 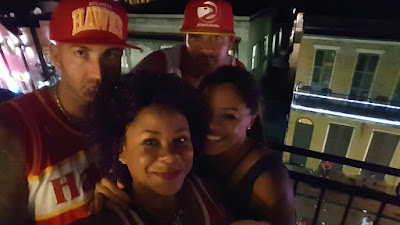 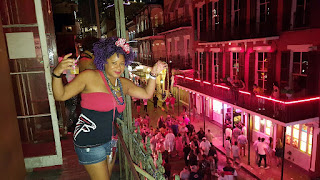 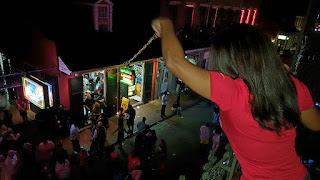 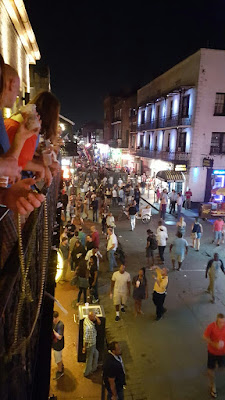 I talked Rachel into going to see a psychic with me, yeah it was a complete waste of $$$ cause she was spitting out total sense, but it was fun.  I even bought a few crystals which I like to tell myself that they bring me good vybz.  My ace Suze gave me some a while back, she a moon-ologist (I think I made that word up???) so I added to my collection. 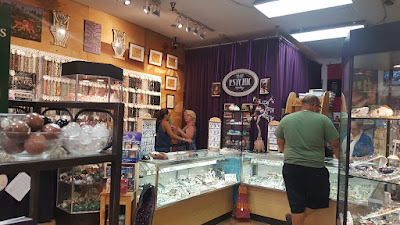 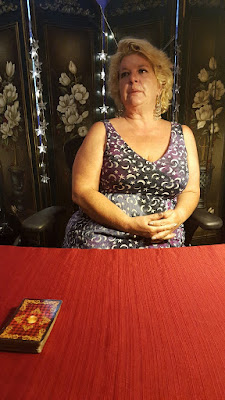 Right across the street from the psychic was the BOOM (KABOOM) restaurant called Café Fleur De Lis (everything in N.O. is Fleur di Lis this and that).  The breakfast came with EVERYTHING, seriously enough to feed 2 people and was only like $15. (side note:  I LOVE breakfast) We basically ate like champs all weekend.  Rachel was on a mission to find some kind of amazingly delicious dish.  I think she found it on the last day.  Me… I don’t care. I was supposed to try a beignet while I was in town, but I forgot.  Next time, next time!! 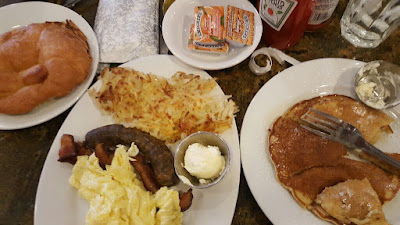 It was hotter than a mutha *BEEP* so we had to spend some time in the hotel pool.  Bose and booze type of afternoon.  After that we went back to our mission of drinking nonstop up and down Bourbon St with fellow Falcons fans that were there to RISE UP.  Shout out to the Falcons for kicking azz that game.  Saints fans are so dayym annoying! 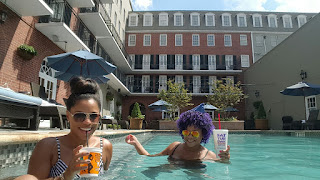 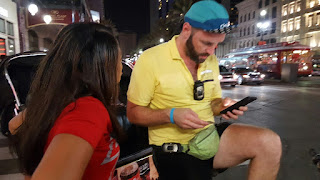 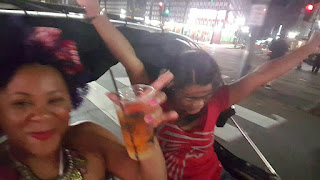 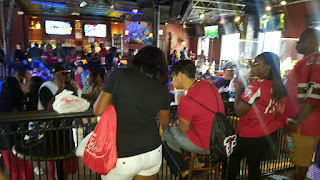 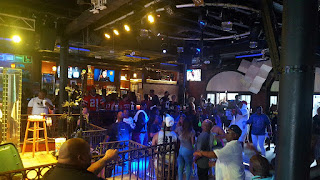 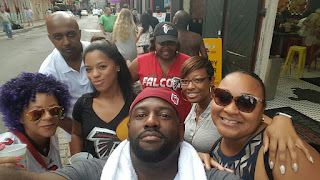 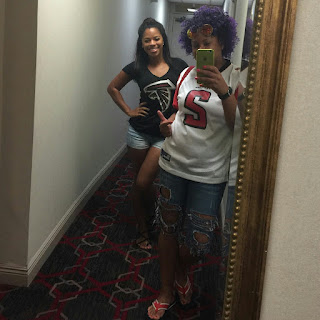