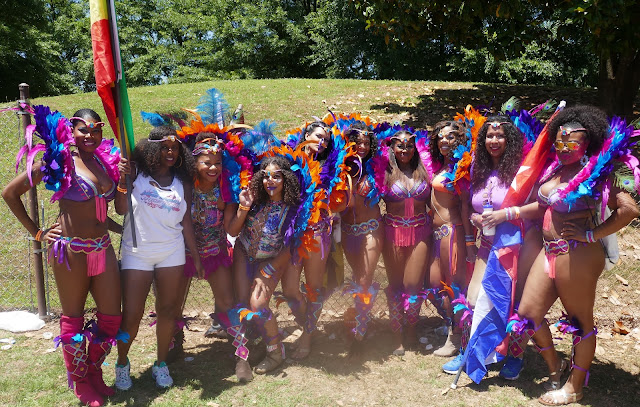 In a previous post I told you guys that my homie LingyWasHere.com and I were asked to help design costumes for a new band.  We ended up playing a much greater role in the band than we originally anticipated and had to recruit our friends and family to help us bring our vision to life.  My apartment got converted into a mas camp and even my elusive teen helped make costumes. This carnival was a labor of love and in the end everyone seemed very pleased with the final costume turnout.  Our initial goal was to create a small band with cute, yet affordable costumes and we did just that. 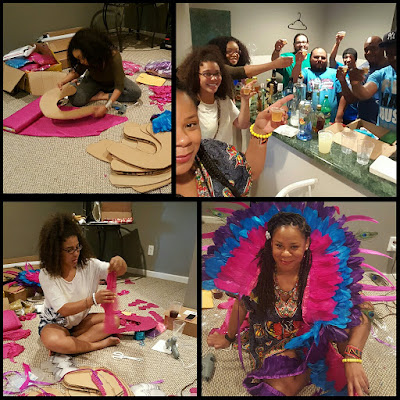 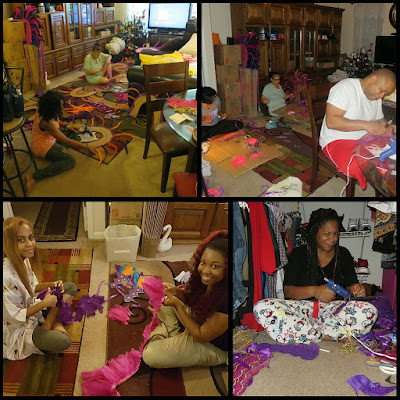 Flags from around the globe were waiving high throughout our band as our masqueraders proudly rep’d their country while displaying their love of carnival. Very beautiful sight indeed!! 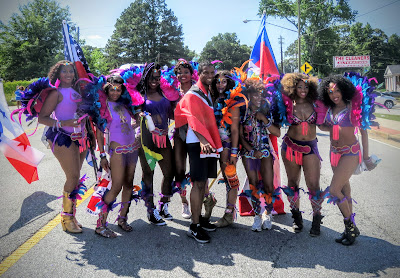 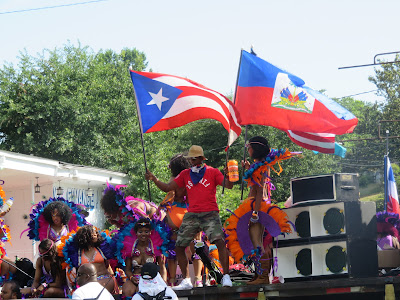 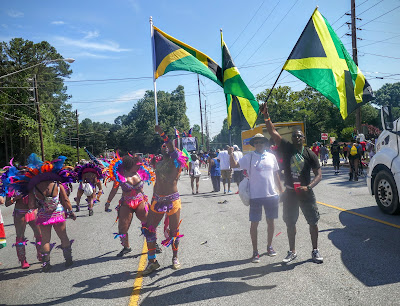 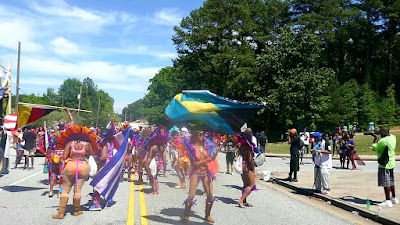 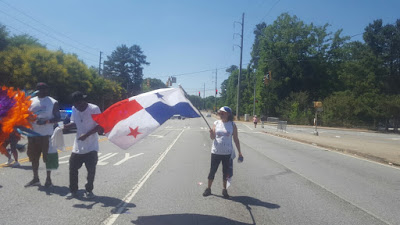 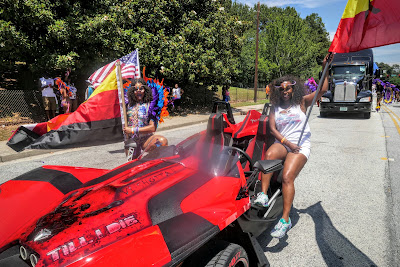 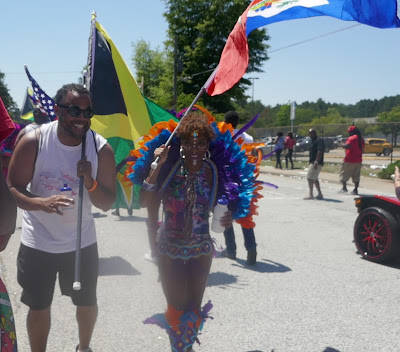 One of our masqueraders was apparently on special release from the Federal Penitentiary and had Dekalb Police Dept tailing her. Reminds me of a scene from the Blues Brothers.﻿ 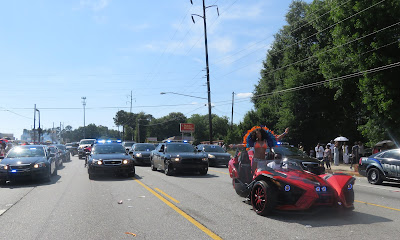 Passing the love of carnival on to the kiddies 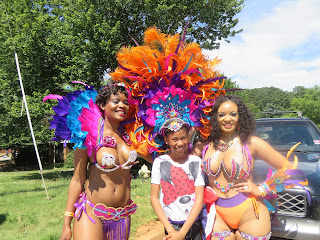 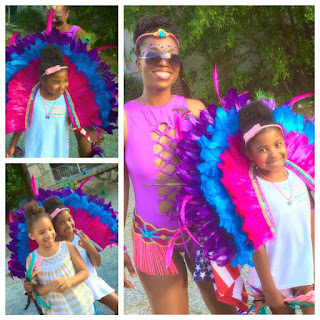 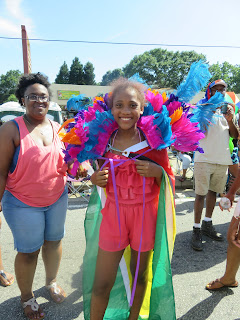 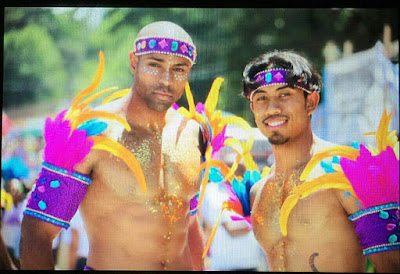 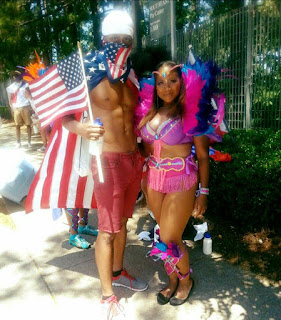 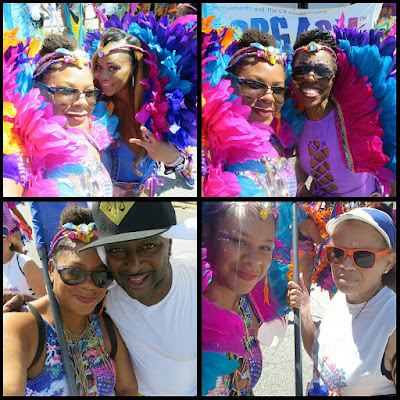 It was a blazing hot day, it was seriously like 251 degrees (no lie).  Everyone was hot & tiyad!!!  We may need to petition for air mist stations next year. 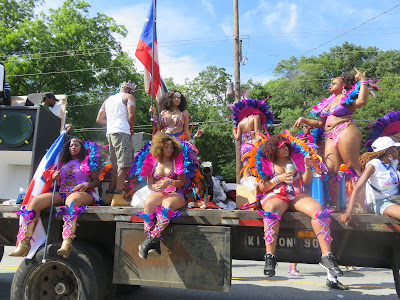 Here I was thinking that I have checked Mas Band Costume Designer off my Bucket List so maybe Memorial Weekend 2017 I can head outta town or go back to just being a masquerader for another band, but some of the crew is crazy enough to think that we should do our own band again.  Who knows what 2017 shall hold, I don’t even know what I want to eat for dinner tonight.

Special thanks to everyone who decided to ride this crazy carnival ride with us this year.  We love you from the bottom of our hearts *MUAH*  I leave you with a recap video!