Back to Barbados for some cheapo fun in the sun.  I had a few people say to me, “I thought you said you wouldn’t go back to Barbados.”  CORRECTION: I said I wouldn’t go back to Cropover (winning the lottery is the exception).  I paid $734 for my Cropover flight, I got this flight for $238. My entikre trip this go round cost less than my Cropover flight.  To those that don’t have carnival $$$ in their budget and don’t care about playing mas, just wanna party all day and all night, going to whatever island the weeks leading up to carnival is a good opportunity to GET IT IN!!!   There were plenty plenty fetes and boat rides going on while we were there and they cost about 1/3 of what carnival fetes cost.  The only thing I was adamant that we do was a catamaran cruise, because I had so much fun on my cruise during Cropover.  The homies obliged and between the various catamaran companies we went with Tiami.  The food was an amazingly delish Caribbean buffet, the chicas took over DJ duties via Private Ryan podcasts vs the old school calypso that they were playing. The alcohol was watered down and it proves that we are DRUNKS because there was NO placebo effect in feeding us drink after drink and us not atleast thinking we were tipsy. Regardless it was an amazing afternoon on the water, snorkeling with the turtles (including one bastard turtle who snuck up on me ninja style and bit me when I wasn’t paying attention). 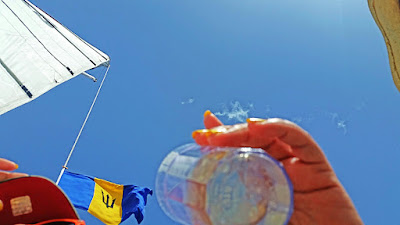 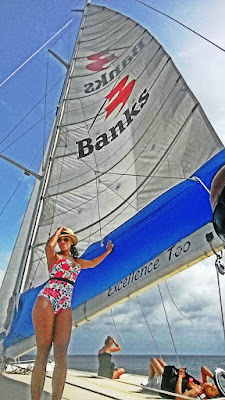 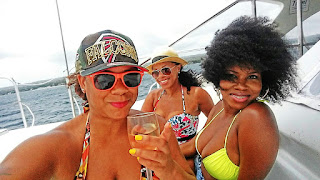 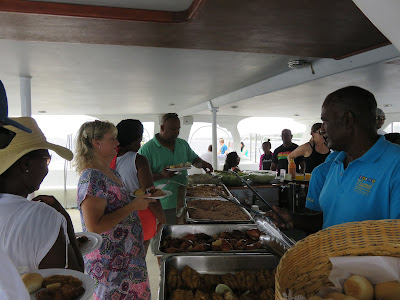 My compadre Rachel was in more of a relax mode vs a party party party mode and that was A-ok with me.  The 3 ingredients to a good time are good chunes, good friends, and good booze.  So we spent the next few days just partyn on the hot dayym beach with Mr. Bose & my inflatable cooler. 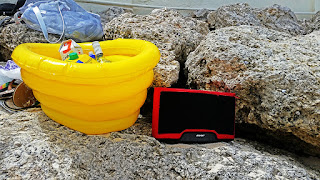 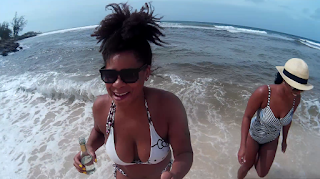 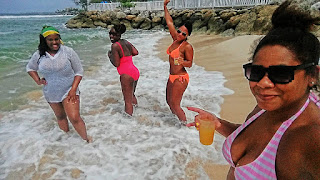 But that is not to say that we didn’t get a fair amount of partyn in.  Our hotel was located in the St Lawrence Gap which is a party strip so we definitely got our party on as well!!!  Dammit partyn was cheap, entrance was free or like $5, reminds me of Di Ave in Trinidad.  I ordered 2 beers and one Wrey and Red Bull and the tab was 25BBD, I was like excuse me?  $12USD???  What the what???  Keep the change cause apparently I’M REEEOOOTCH!!! 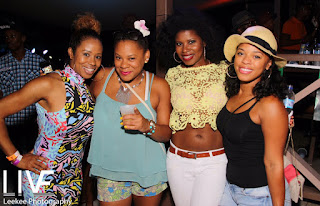 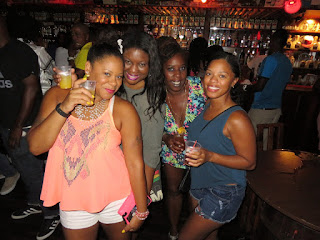 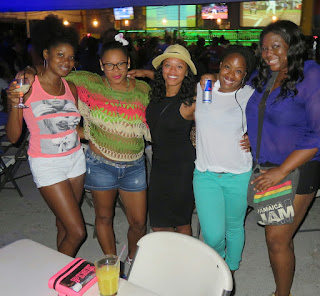 Anywho, until my next cheap adventure, here is a recap video!

Here is a link with some great things to do on your next Barbados trip https://www.jenreviews.com/best-things-to-do-in-barbados/