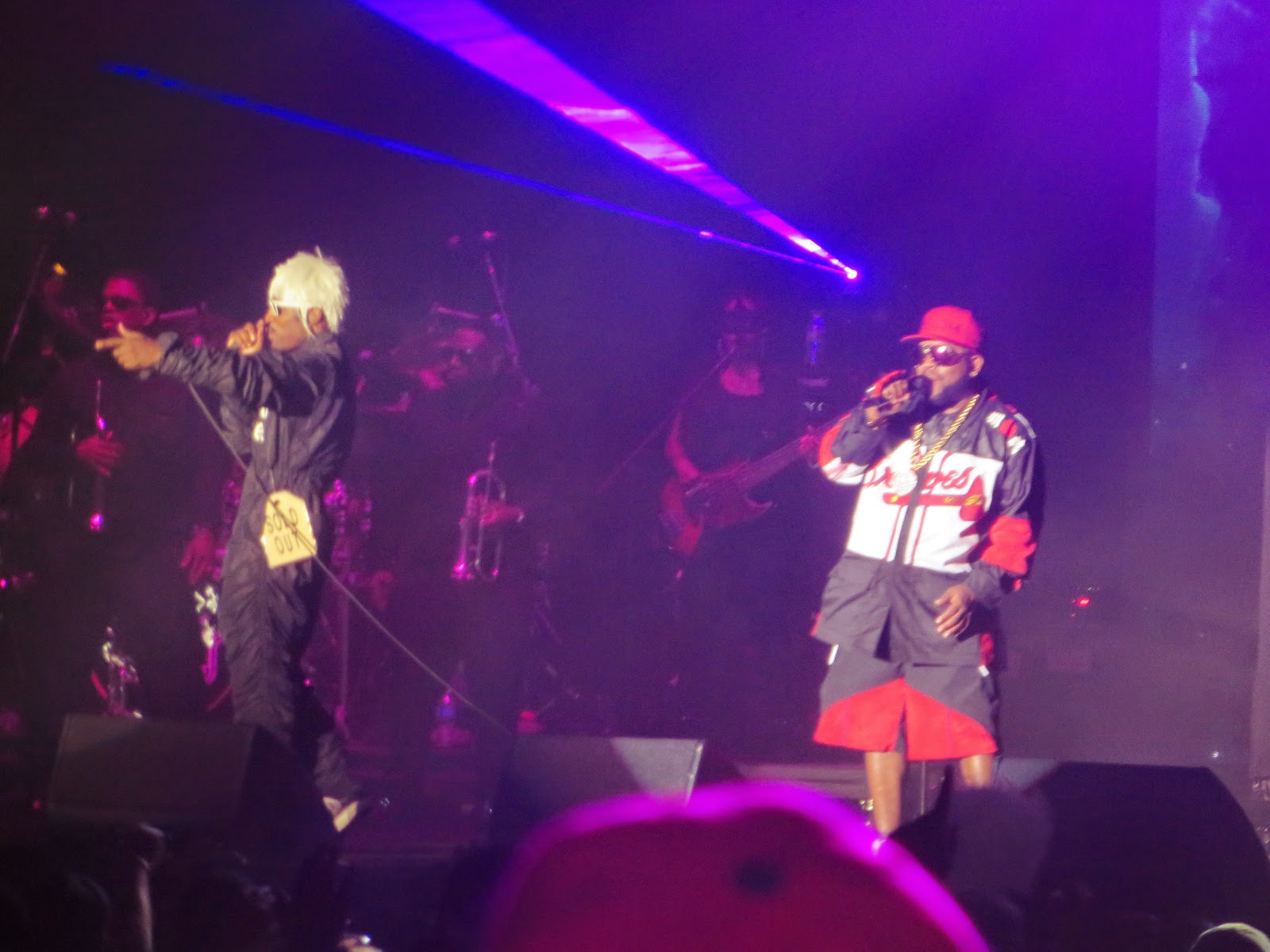 Tickets for one Outkast show in Atlanta went on sale in June and it was pure madness, I think the show sold out in 0.2 seconds (maybe I am exaggerating).   Guess they felt sorry for the poor schmucks that didn’t get a ticket so they added a 2nd show that sold out immediately, then they added a 3rd show.  Maybe they knew all along that they were gonna do 3 shows and they just wanted to make everyone sweat. It will always be one of life’s great mysteries.  Anywho, my crazy azz didn’t buy a ticket to a show, but as the event dates grew closer I started to get that Outkast fever bad bad bad.  I managed to score a Friday ticket two days before the show.  Initially I didn’t want to pay the Gold Circle price, but upon seeing a map of the venue, I saw that was definitely the best way to fully enjoy the show.  The show started at 5pm with opening acts Janelle Monae, 2Chainz, and Future.  Outkast came on at 9pm, performed until about 10:45 and they brought out Bigg Gipp, Bun B, and Sleepy Brown to help them perform some classics.  I had initially planned on going out after the show, but I felt like I put in a FULL DAYS work and took my exhausted azz to bed afterwards.   The Friday show was amazing, it truly gave me life.  As I’m sure you know I’m not even from Atlanta, but I adore my adopted city.  All the Outkast songs just took me back to some Awesome times that I’ve in while living in “GA.” The show was so great I really wanted to come back to the Sunday show, ESPECIALLY knowing that 8Ball & MJG were part of the line up. OMG!!!!!!!!
Here are a few pix from the Friday show 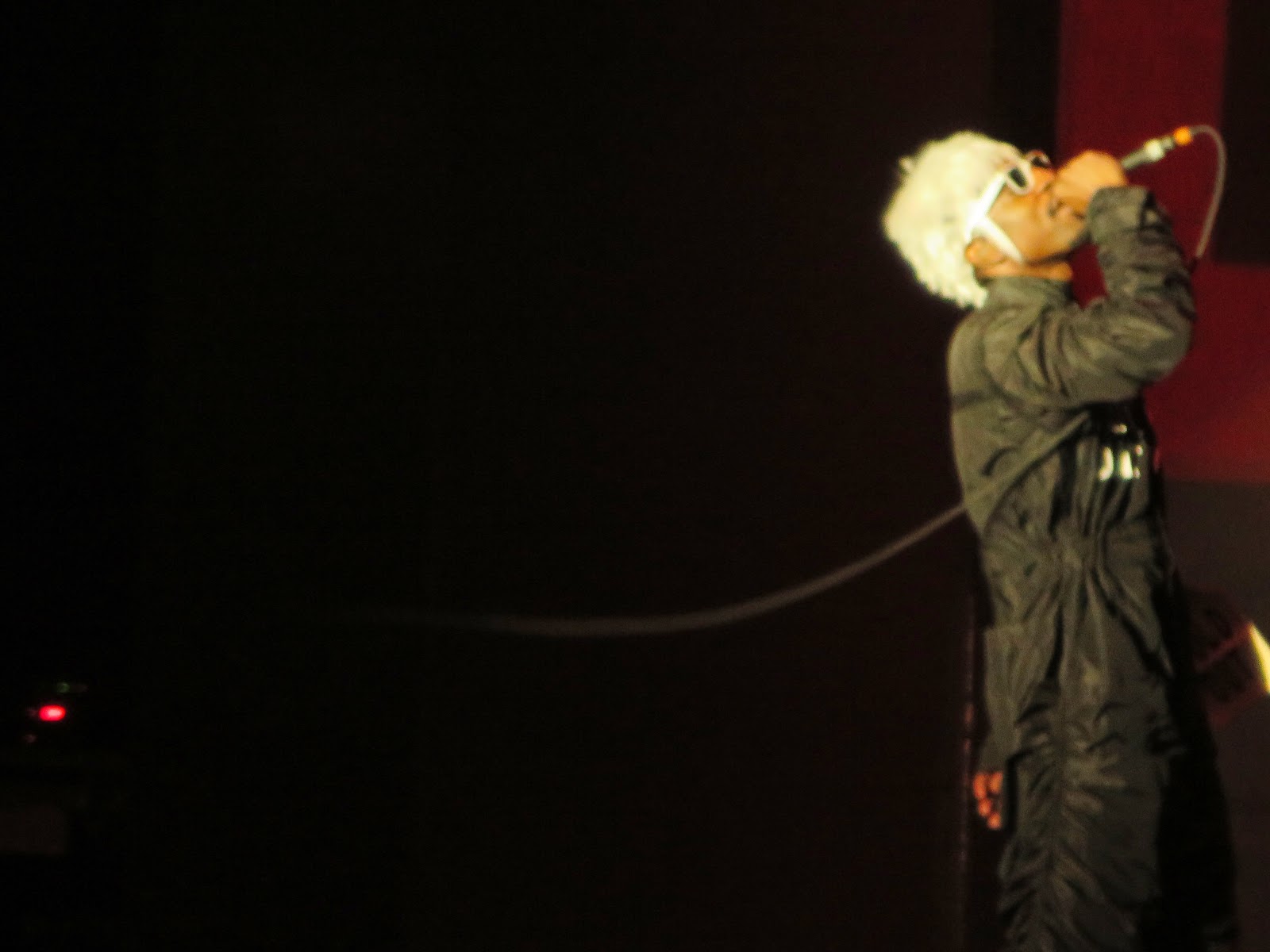 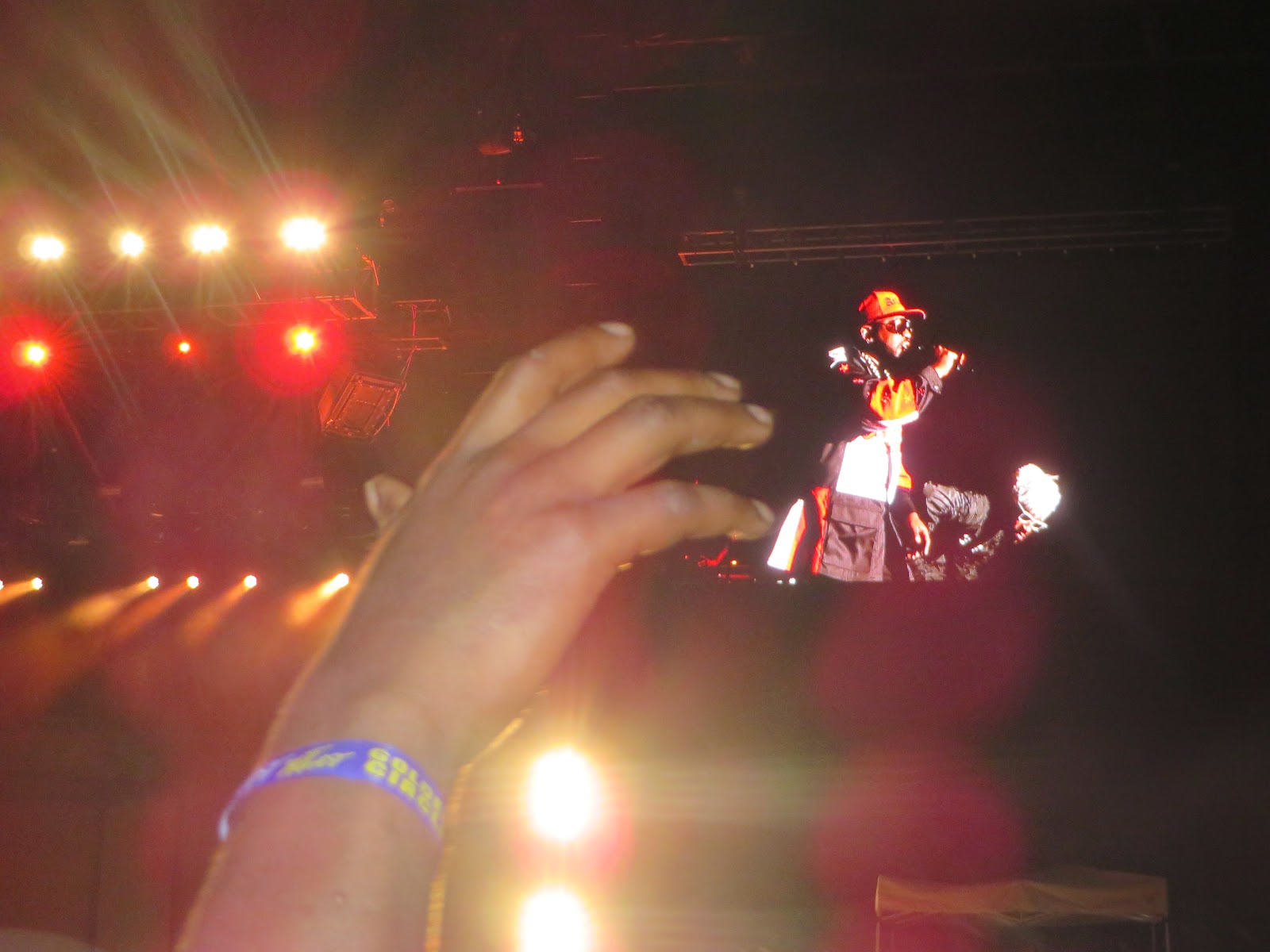 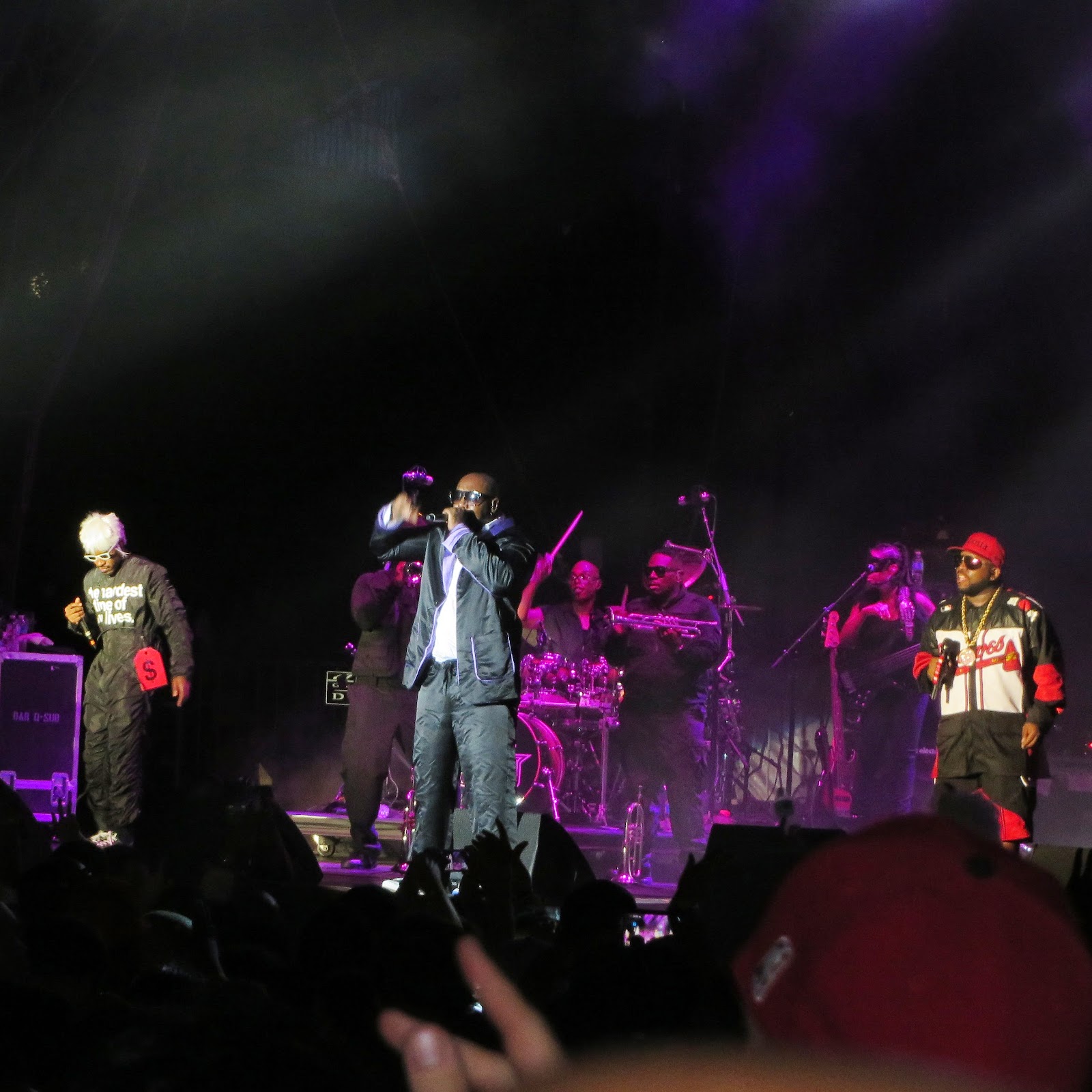 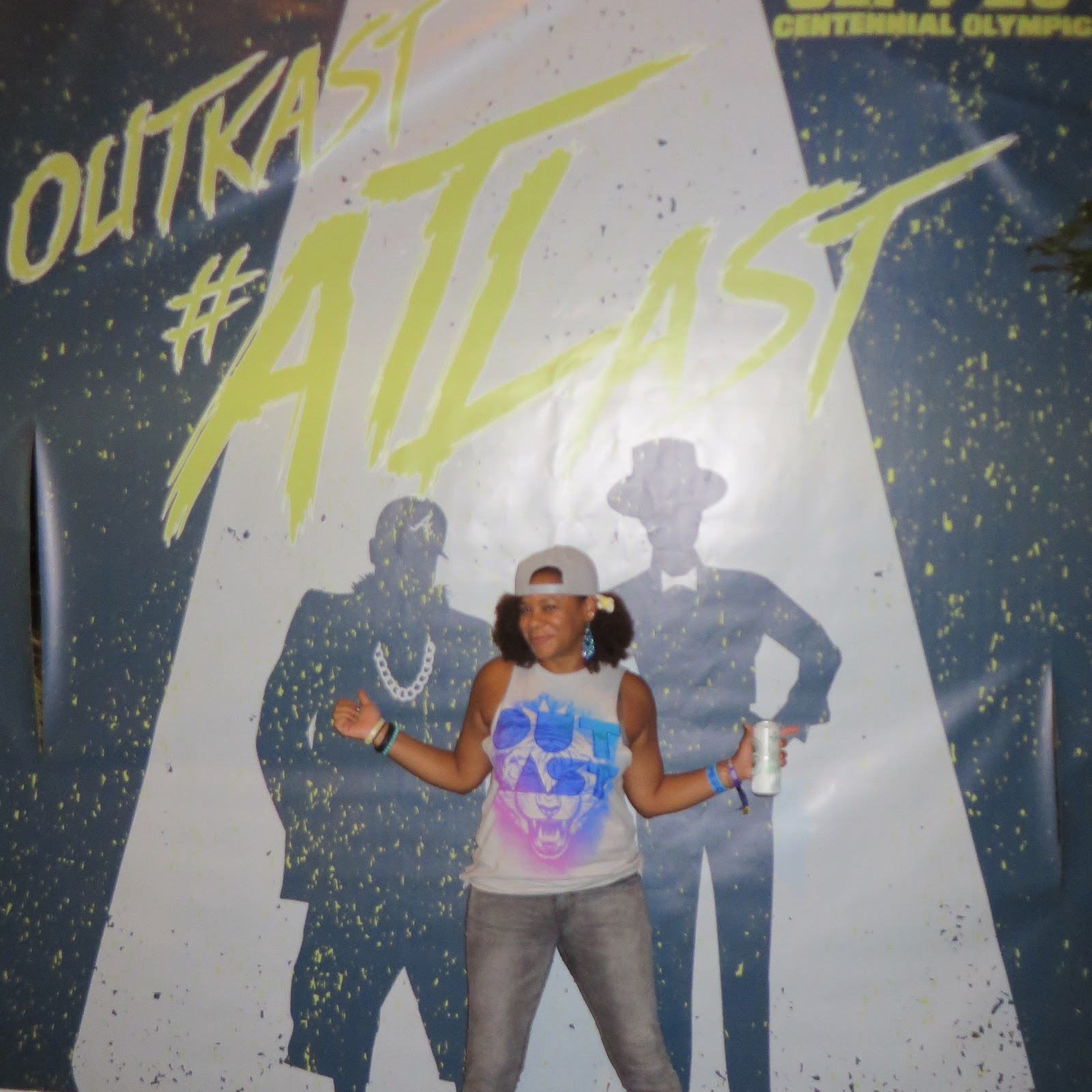 So my awesome concert loving friend Tiffany helped me score a ticket to the Sunday show literally seconds before the show.  I had given up on finding a ticket that wasn’t gonna cost me a trillion dollars, but she worked her tail off and made it happen.  One Love!!!    I was so happy that I got to see 8Ball & MJG, I frekkin loved them dudes back in the day.  Pimp Hard, Pimp Harder ♪ ♫ ♩ ♬
The Sunday forecast was rain, but the musical gods were smiling upon on and it started sprinkling as soon as the show  over. ﻿﻿ 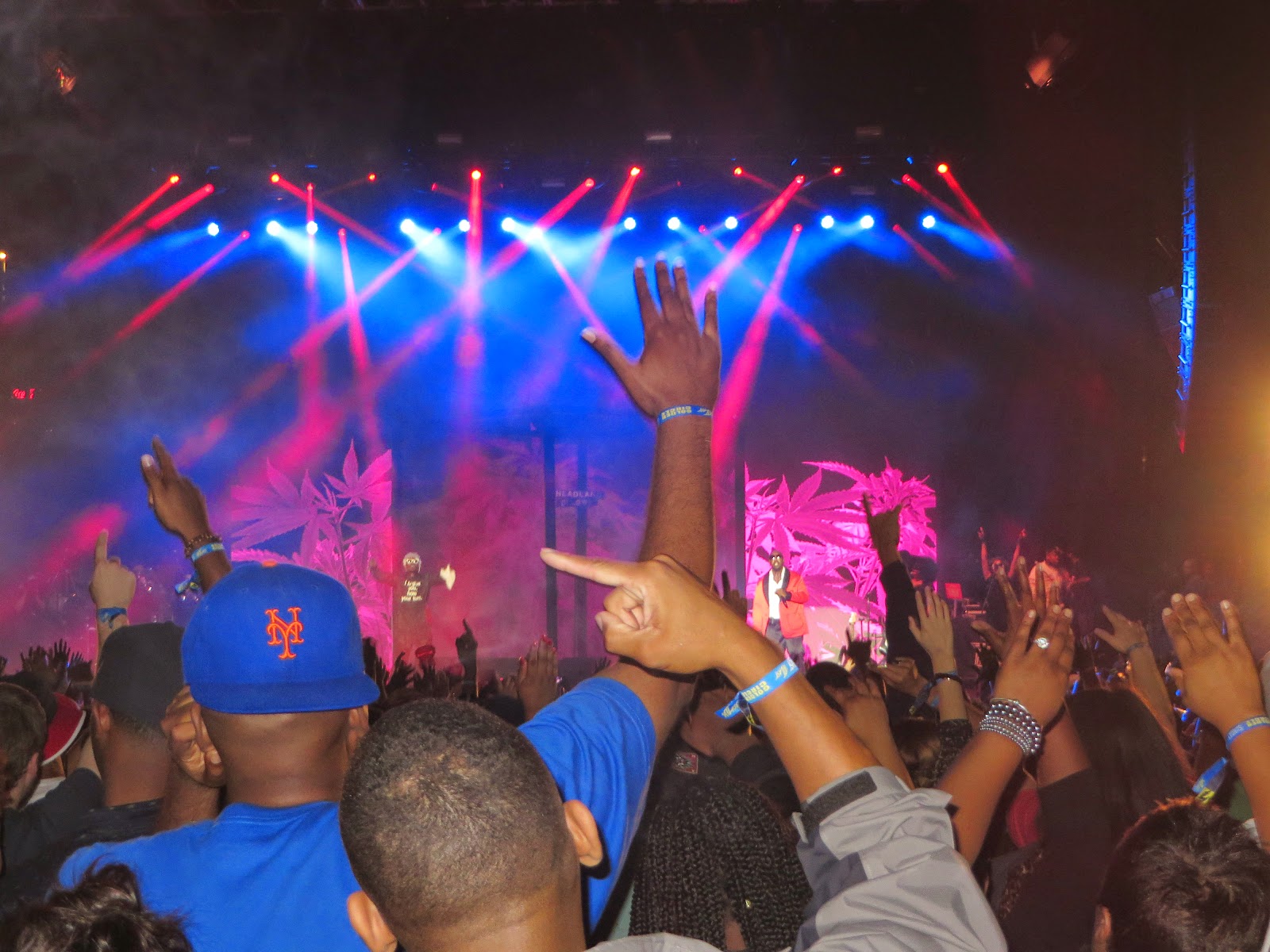 There had been rumors that the Saturday show was going to have a surprise guest that wasn’t on the bill, well SURPRISE SURPRISE that person appeared up on Sunday and it was none other than Miss Erykah Badu *insert WILD screams from the crowd* 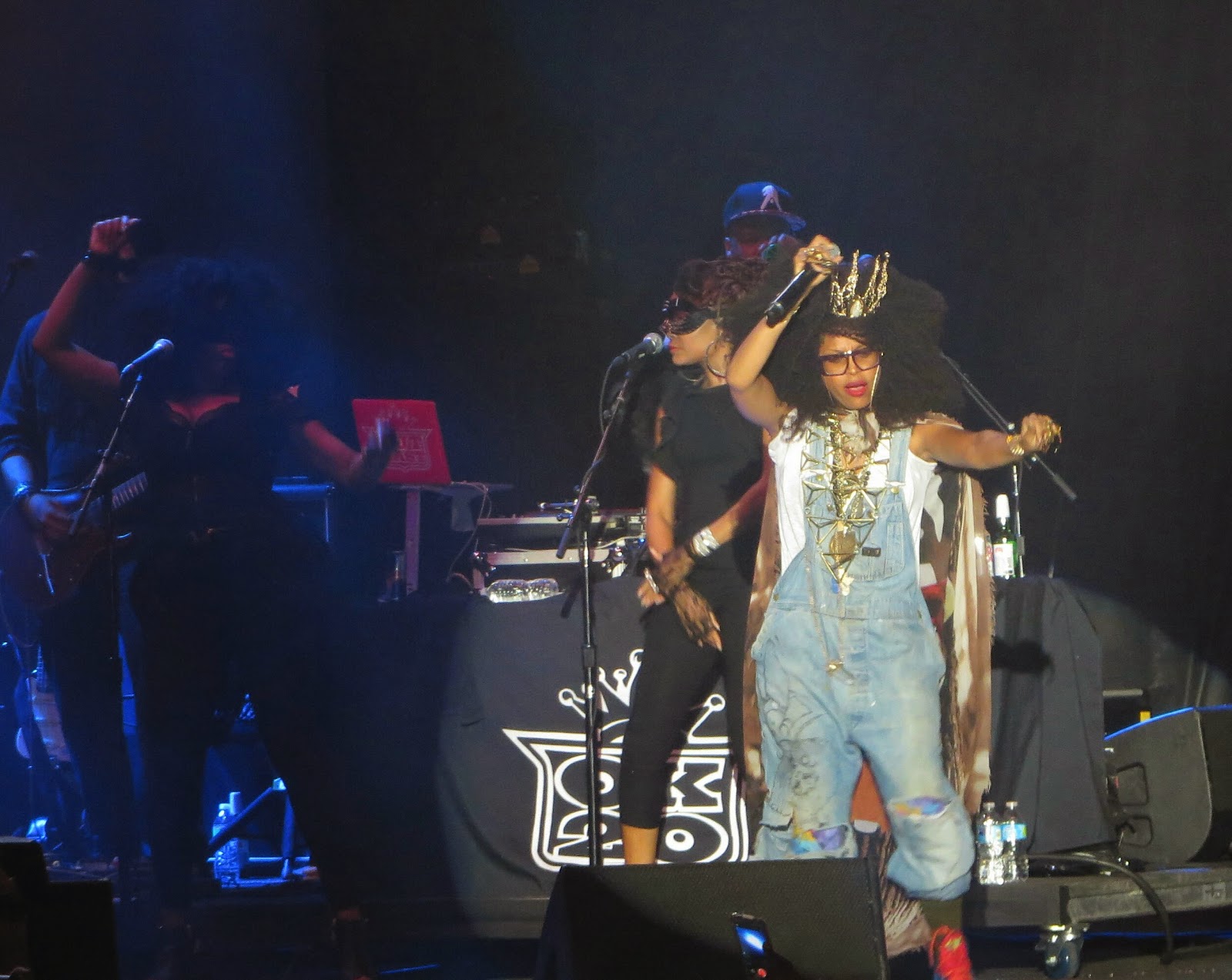 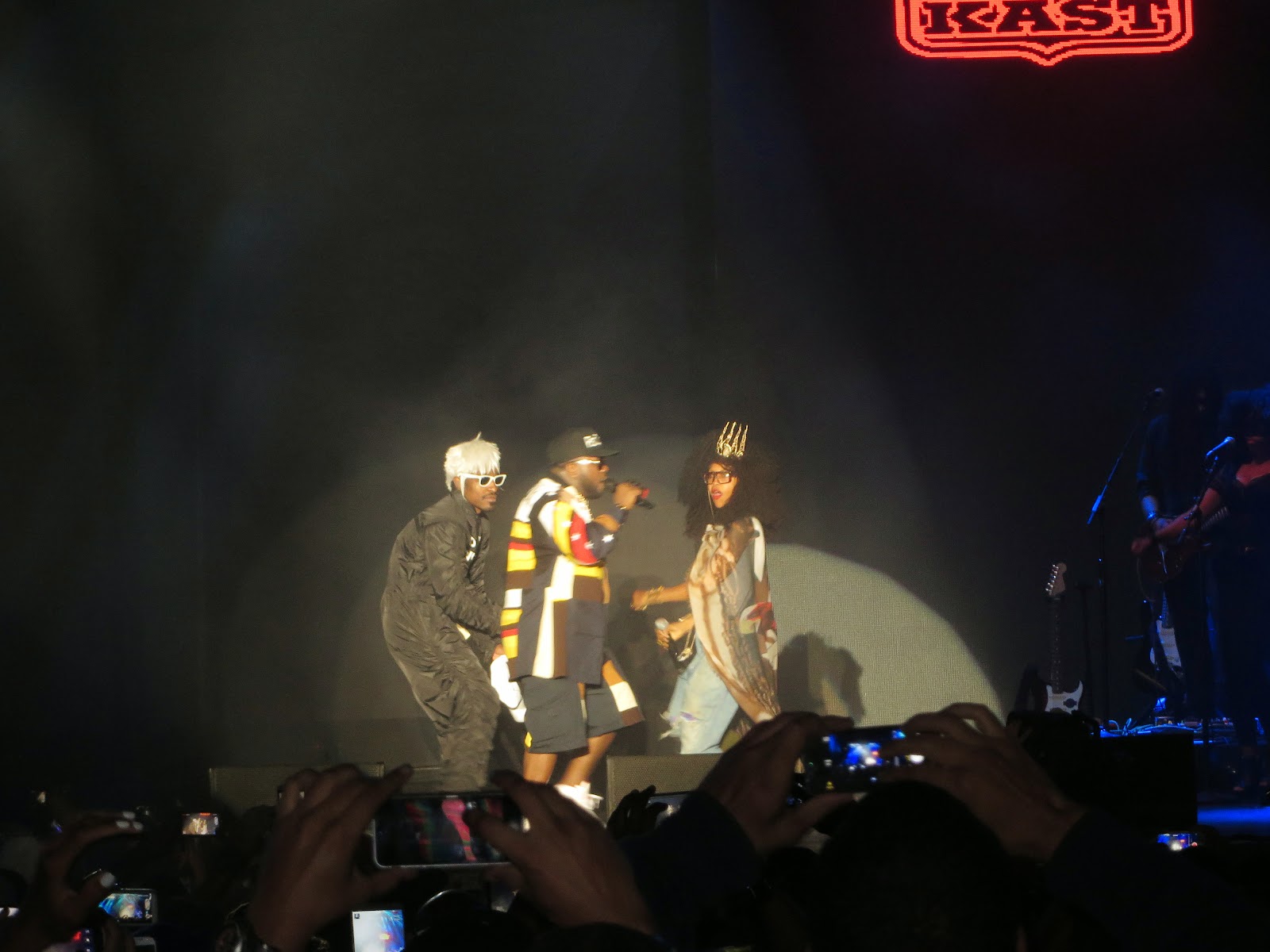 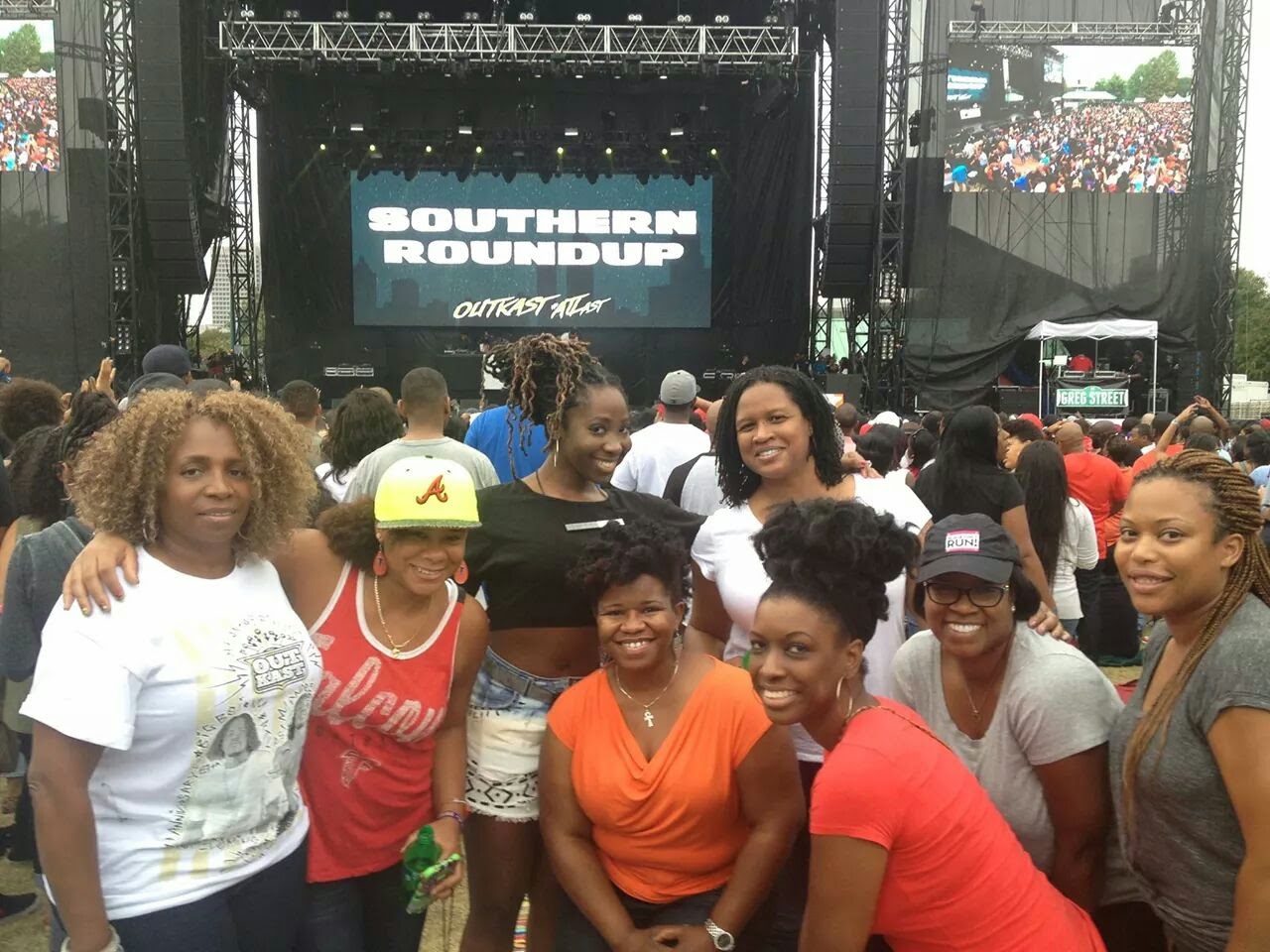 I leave you with a brief compilation video of the Friday and Sunday show.  Stank you smelly much!!
By AngelaPanama at September 29, 2014