Being that it was a holiday weekend, the girls hit the town Thursday nite.  We were supposed to keep it lite, but ended up bar hoping to 4 different spots until 2am.  YIKES, I had to be up at 7am to run a 10K race, but I had a good time none the less. 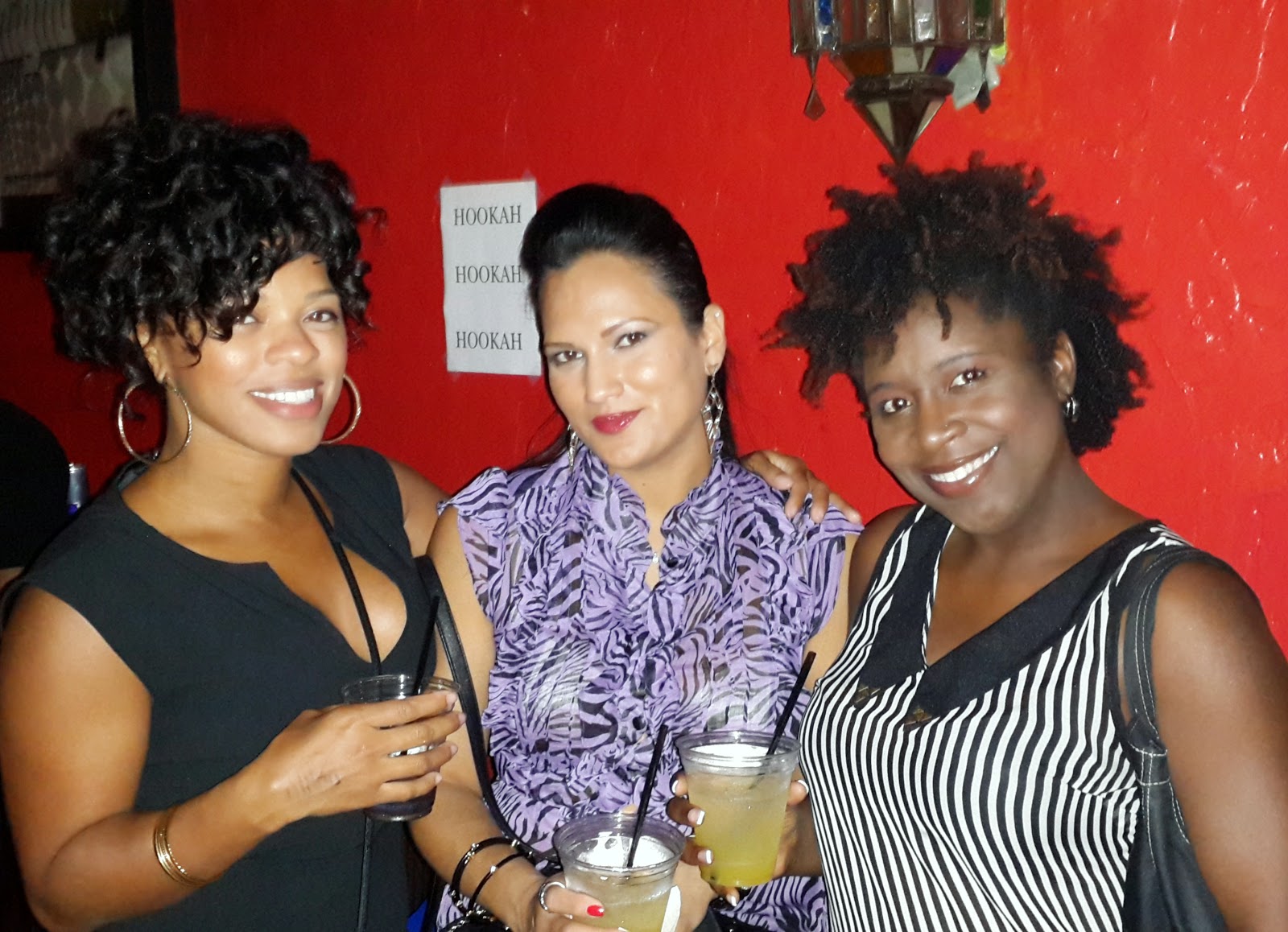 The Peachtree Road Race was an amazing experience.  The fact that it was 6.1 miles had me slightly apprehensive at first.  What if I was one of those people that got picked up on the back of a pick-up truck for being too slow?  I almost sold my race # , but I did some research and found that there are plenty of people who walk the entire race, so I got the guts to go through with it.  From my weekly miles around Stone Mtn, I knew that it would take me about 1 ½ hours to finish the race.  I ran the race by myself, but I was far from alone.  The entire route of the race is like a parade route.  Tons of bystanders cheering on the runners, offering them water, beer, snacks, and high fives.  I even got blessed by holy water twice.  I stopped a million times and somehow managed to still complete the race in 1 ½ hours.  GO ME!!!

http://www.peachtreeroadrace.org/
60,000 participants
Price: $38
Registration: If you are not a member of the Atlanta Track Club, you must enter a registration lottery held in mid-March. 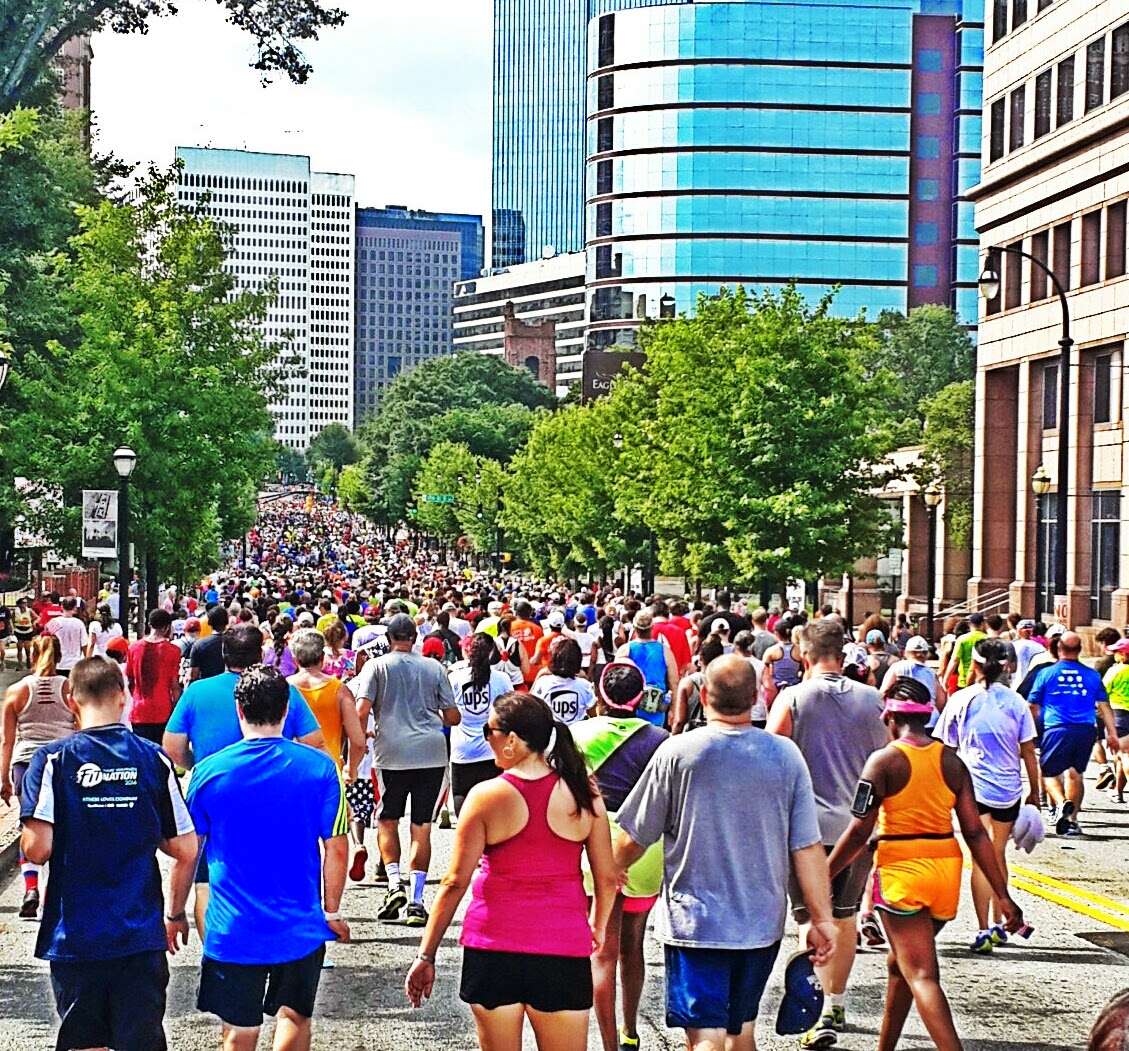 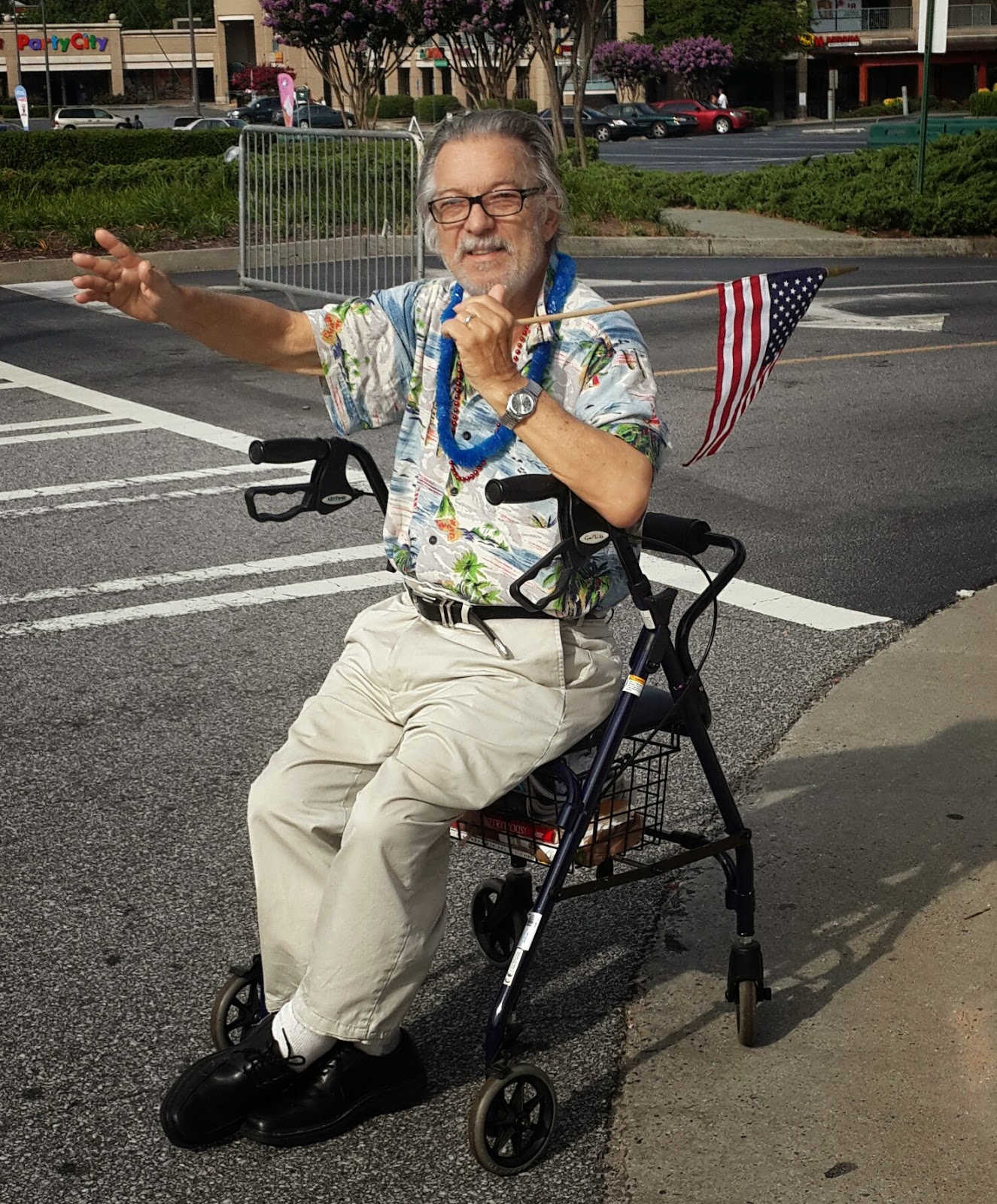 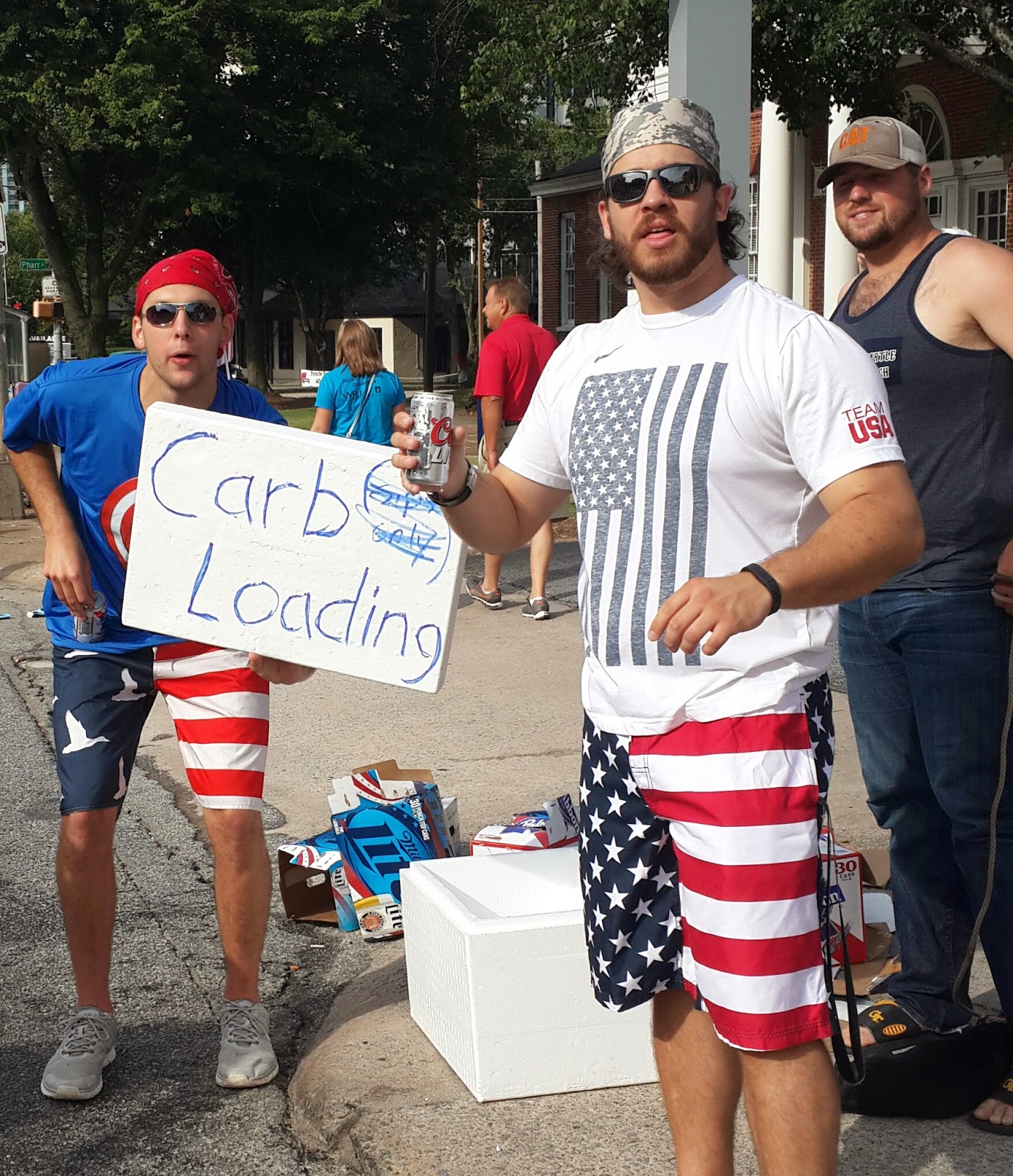 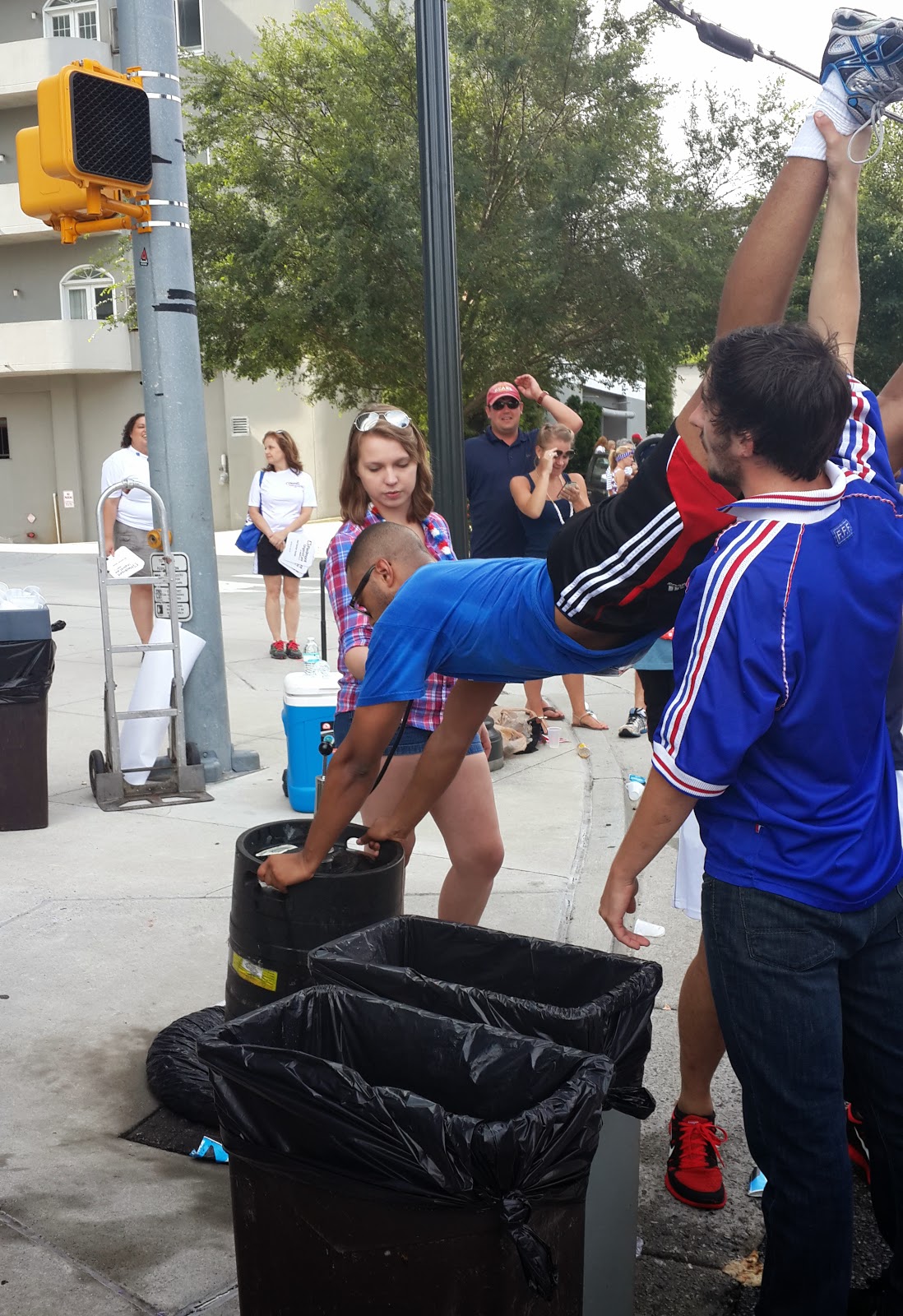 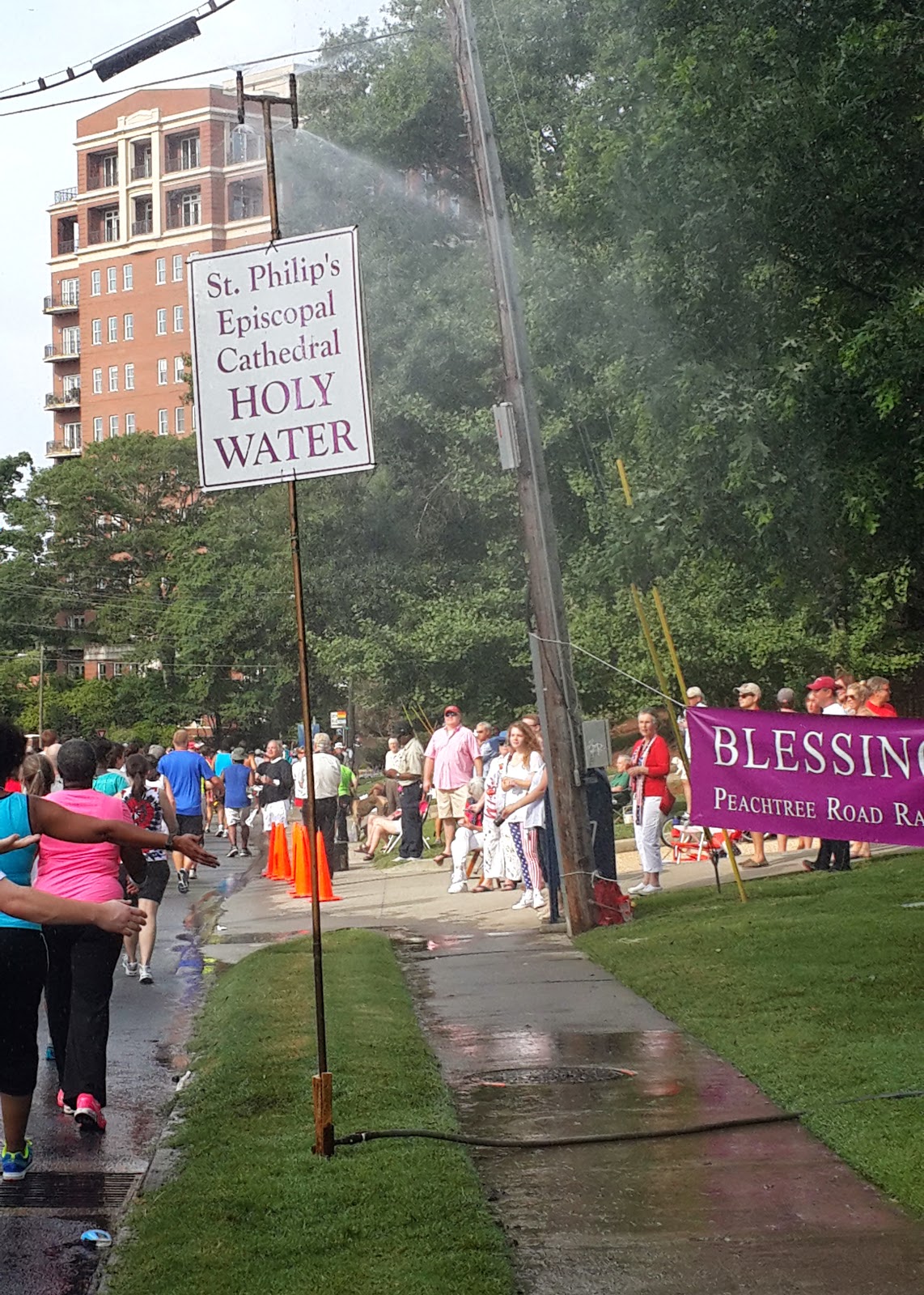 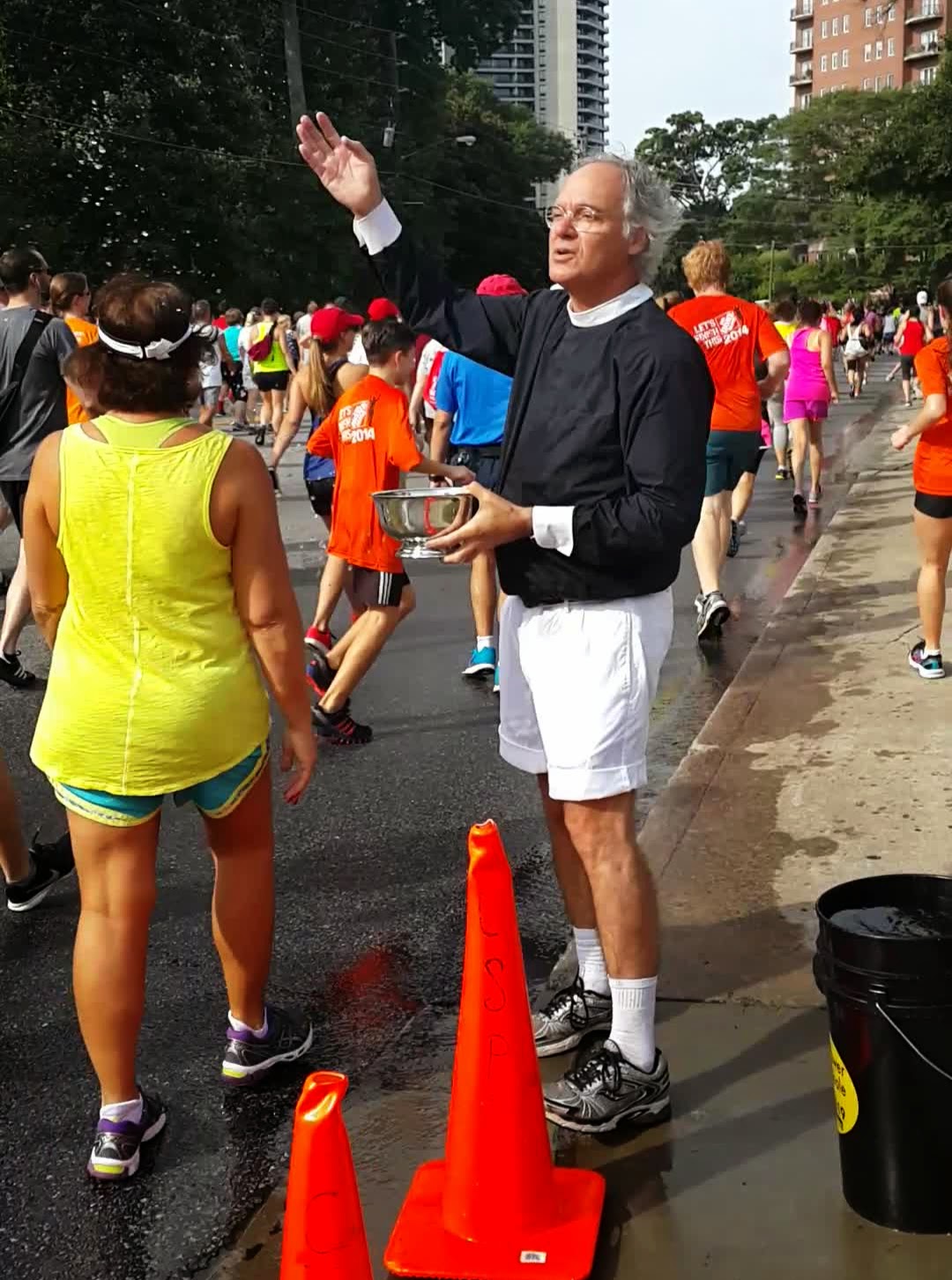 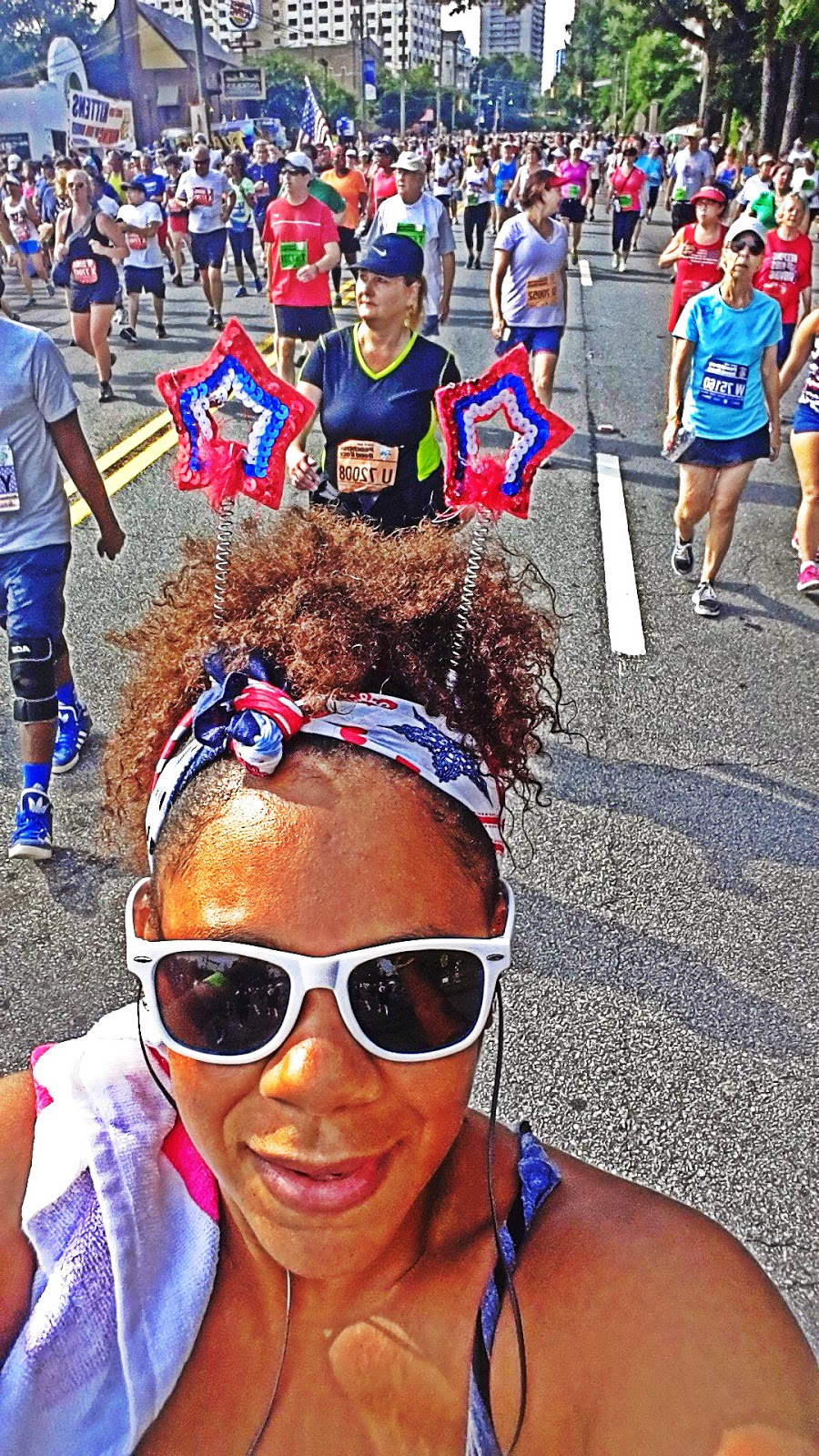 Since I didn’t get much sleep Thursday night I went straight to bed after the race and took the nap of my life.  When I woke up it was time to decide on a place to watch fireworks.  I just adore fireworks, they make me feel all warm and fuzzy inside.

We ended up at Olympic Centennial Park, YIKES it was a logistical nightmare this year.  They had a line around the block so that they could search your bags to make sure you didn’t bring any food or drinks into the park. Then they only had like 4 food vendors with lines even longer then the entry line.  I miss the days of breezing inside the park.

We heard via social media that the parking lots at Stone Mountain Park were at capacity at 5pm. Probably about 25 years ago, me & my parents took a trip to Atlanta for the 4th of July & we spent the entire day at Stone Mountain & ended it with the awesome laser & fireworks show.  The family decided that we would go to Stone Mountain next year, but very early in the day.


Some other places to catch the fireworks would be at  Turner Field during the Atlanta Braves baseball game, Lenox Square Mall, Downtown Decatur, Marietta Square 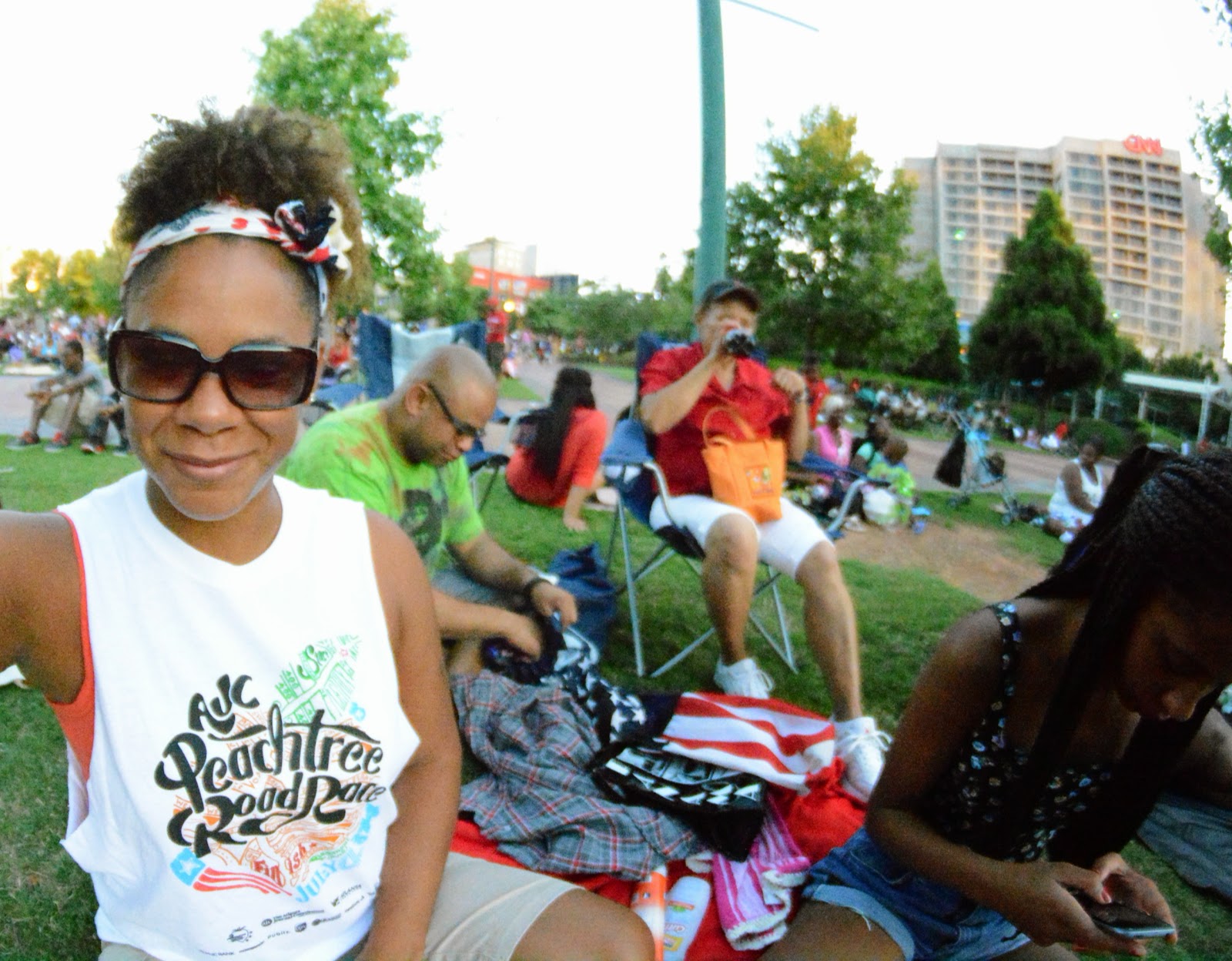 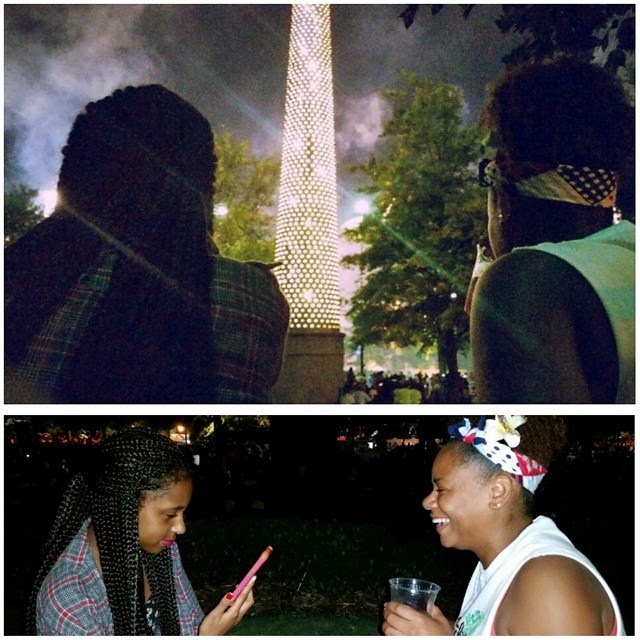 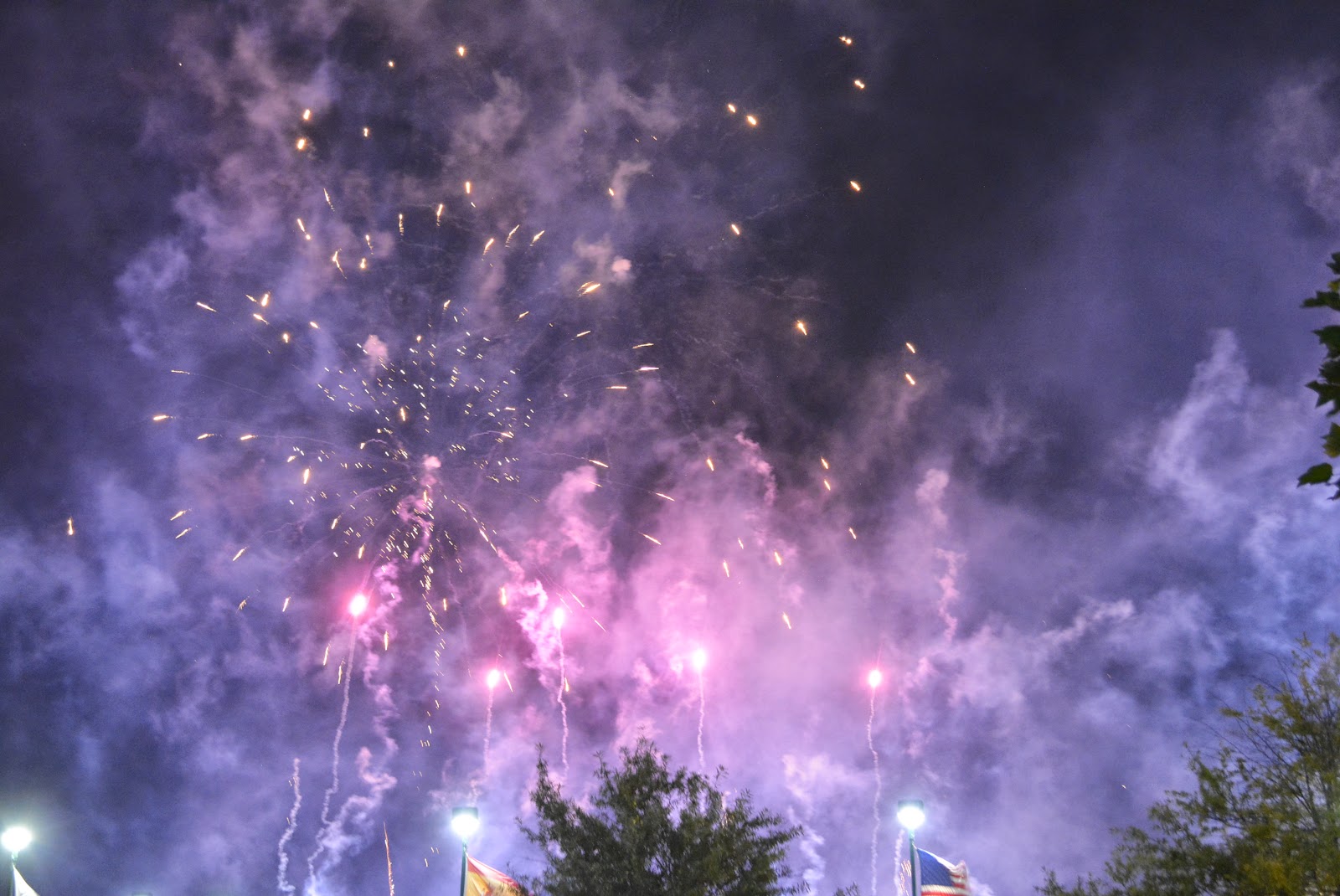 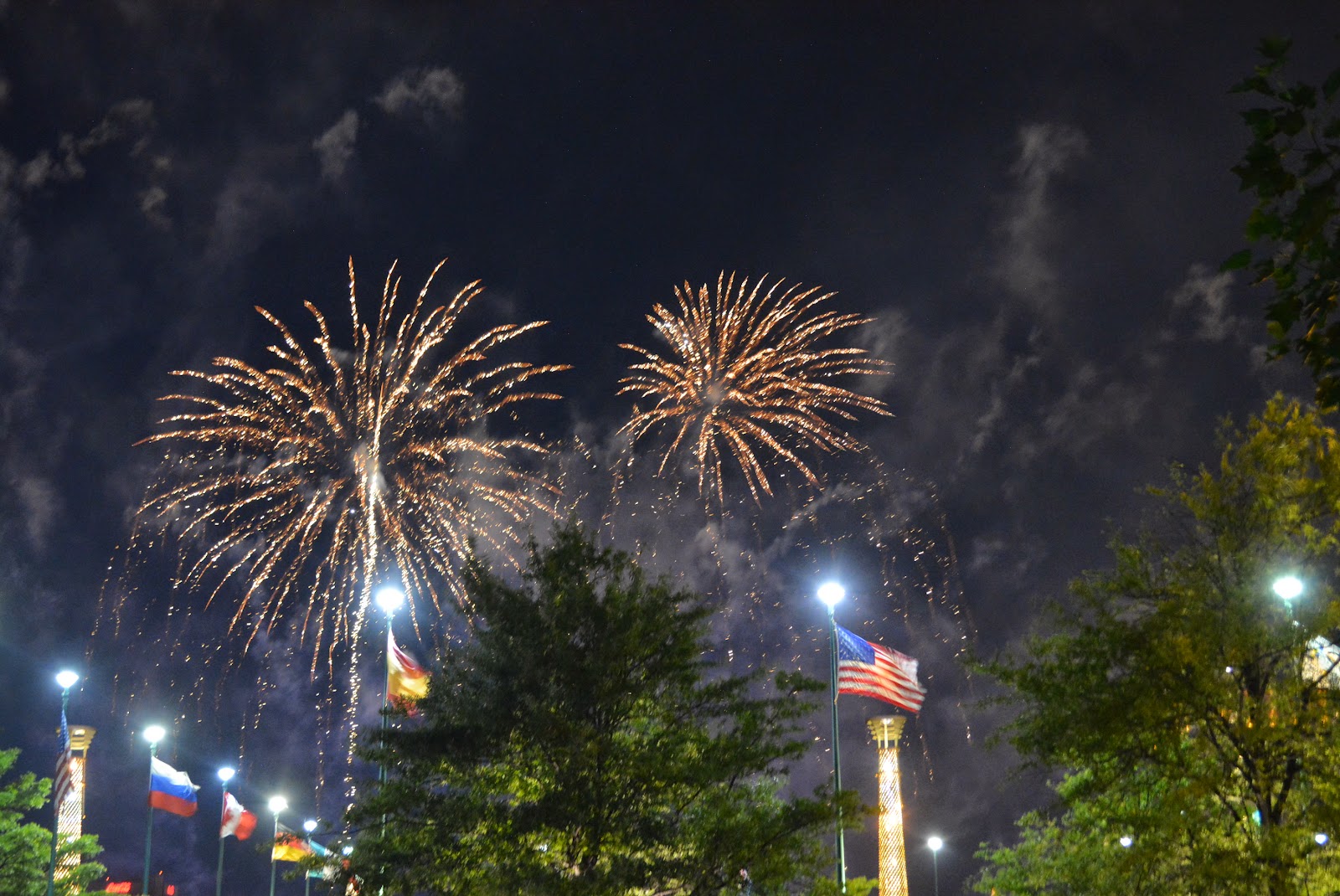 After the fireworks it was time to get sexy and celebrate the 4th with the big kids and drink lots of grown up juice at Party Animalz.  They even flew in DJ Crown Prince for the weekend. 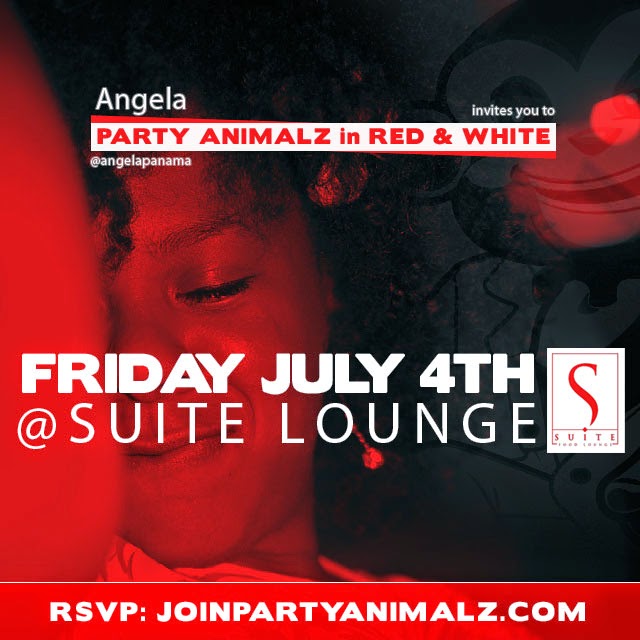 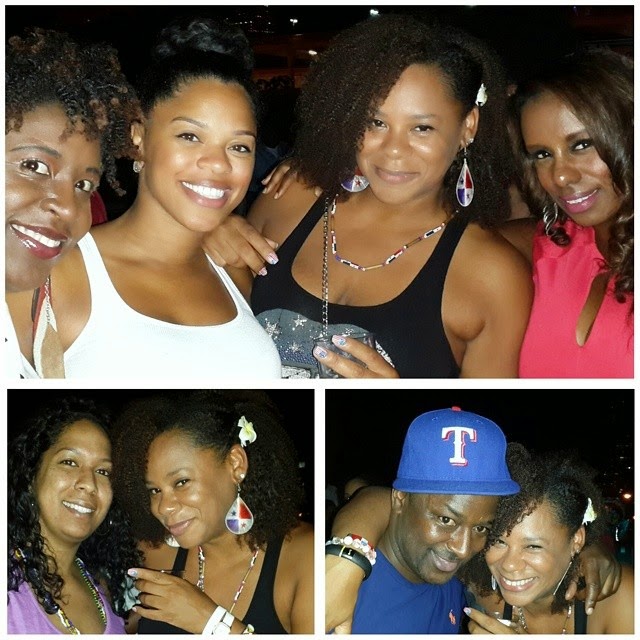 Saturday was all about maxin & relaxin at the Wetbar pool at the W hotel downtown with my homies.  I love this pool because it has such amazing views of the city.  You are just chillaxin on top of the world. 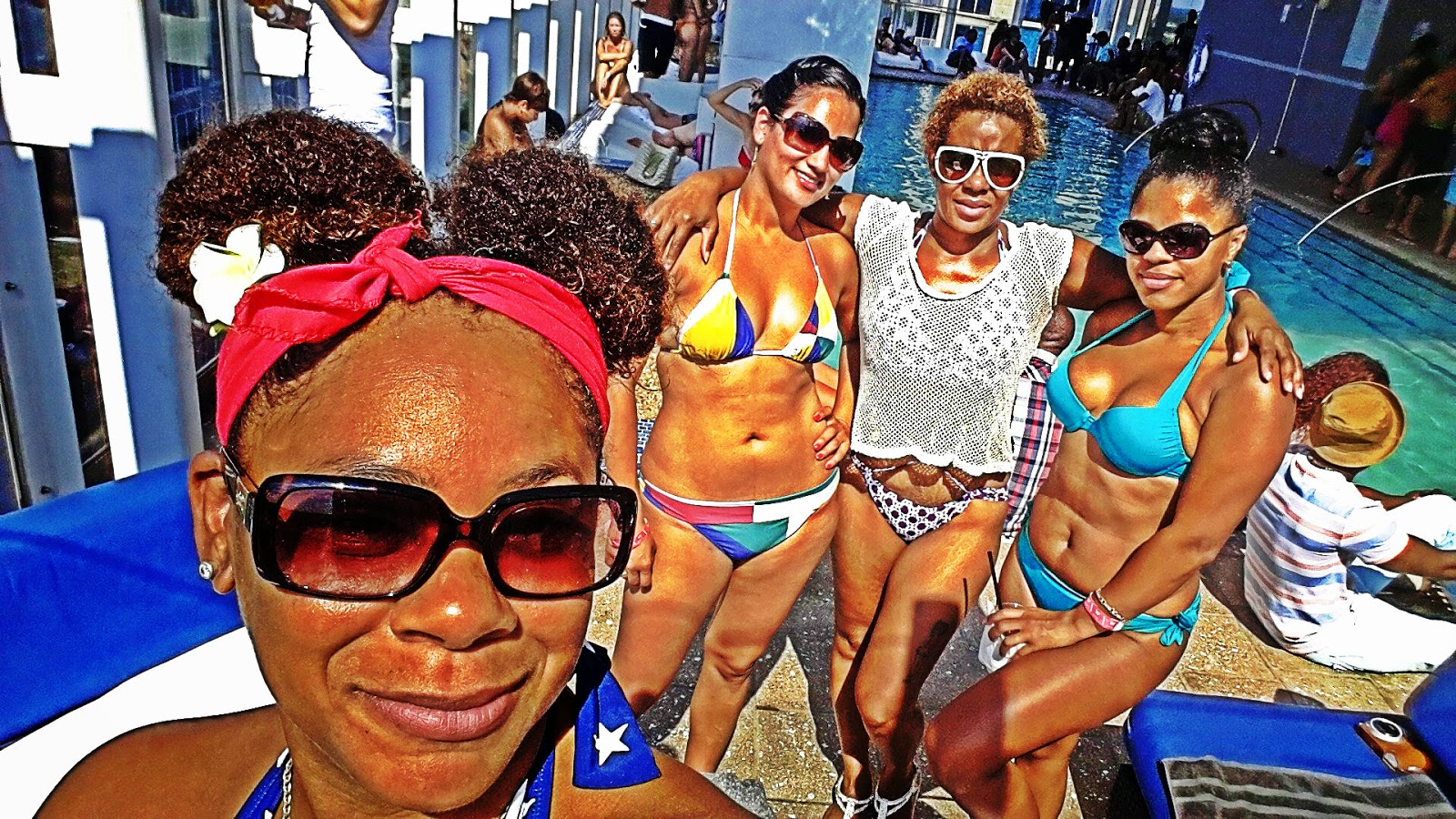 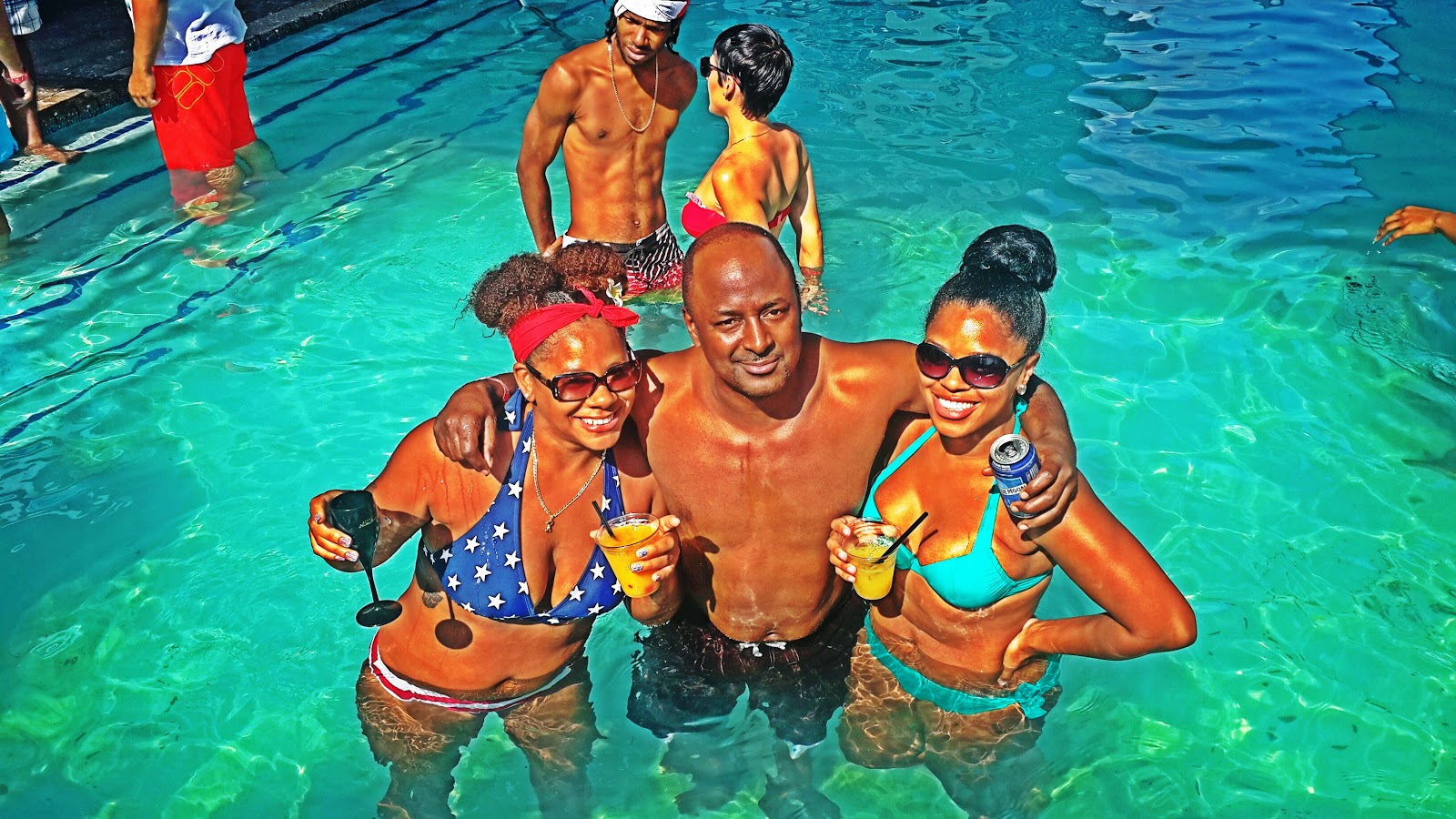 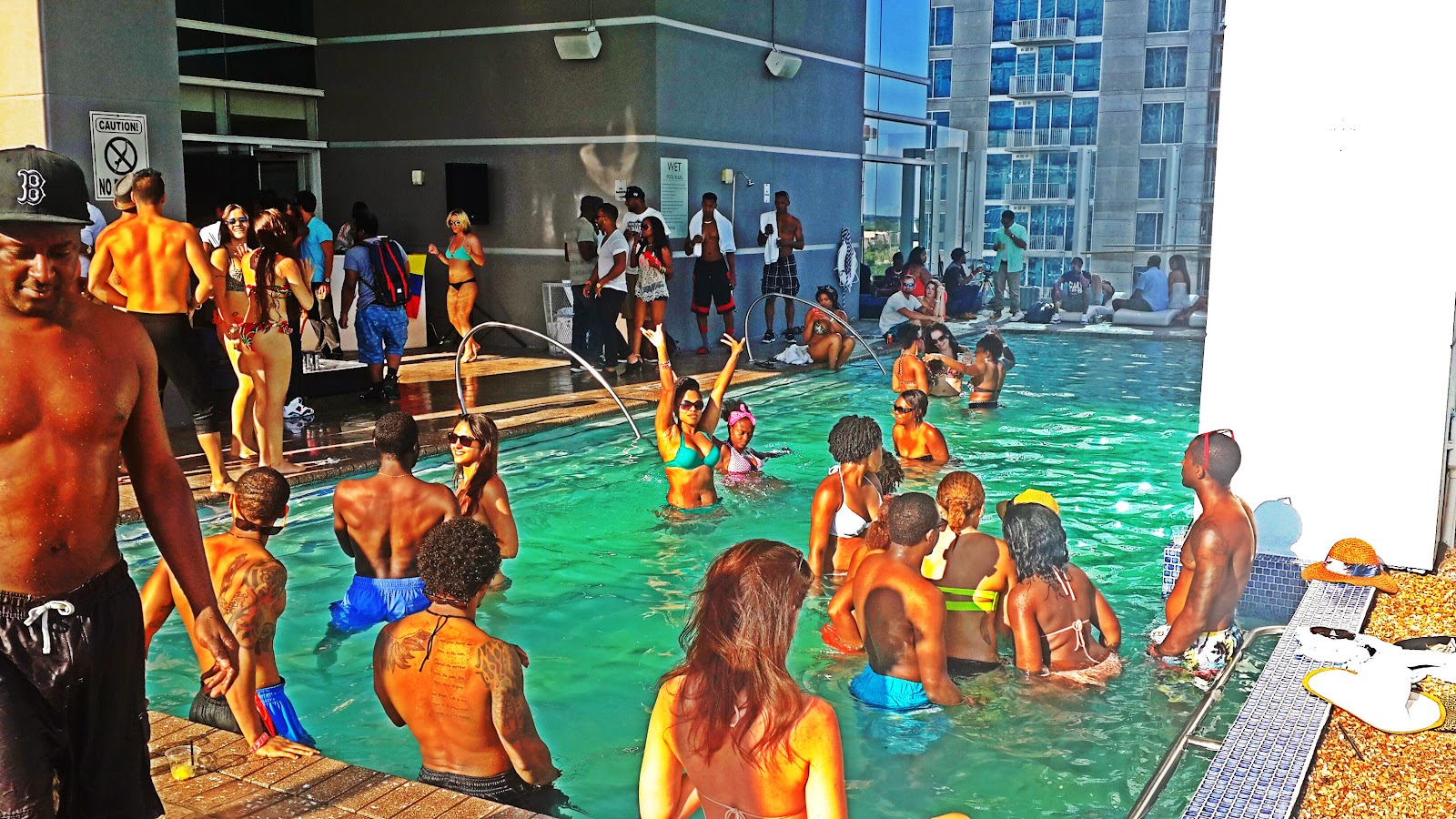 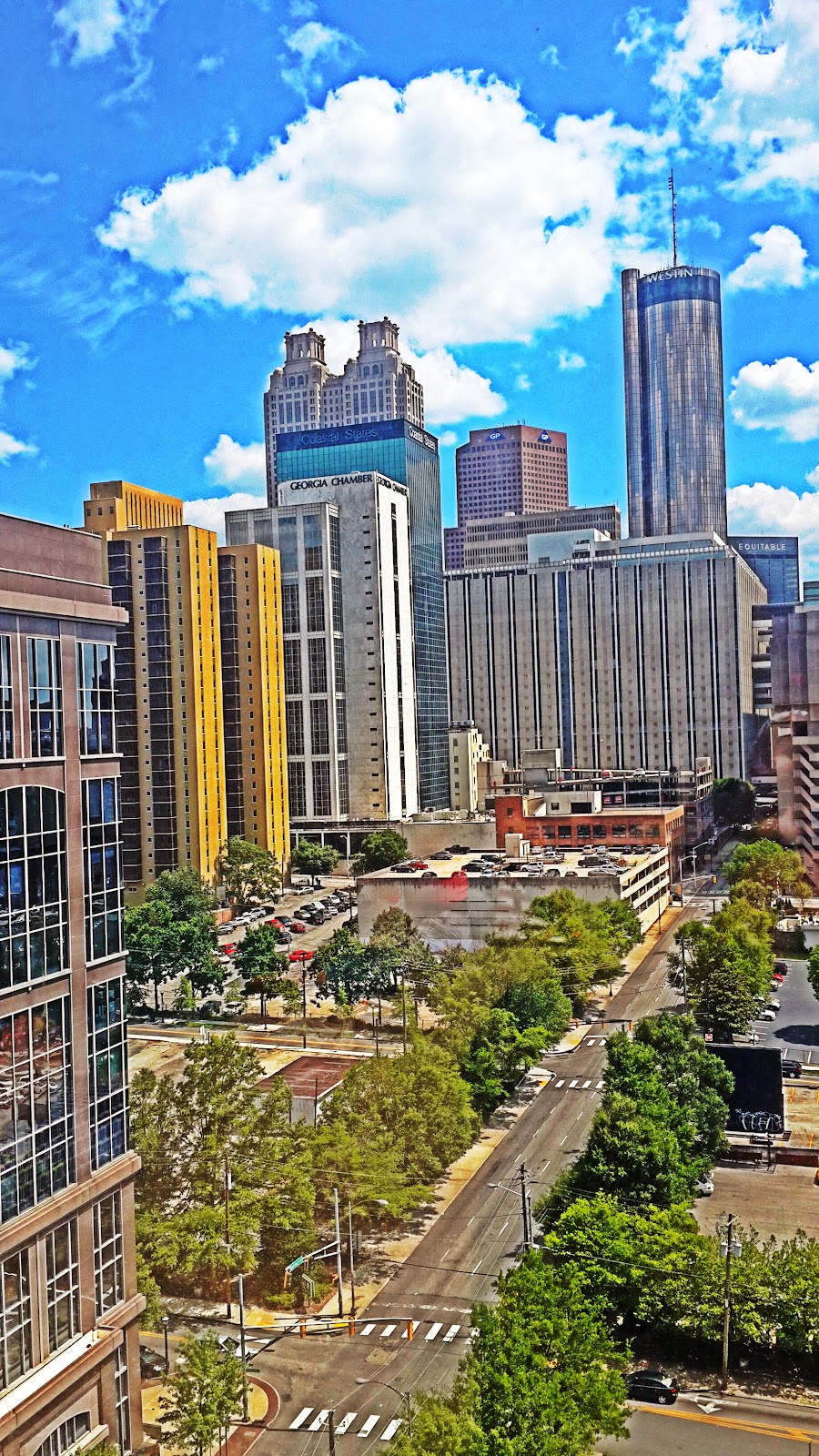 I really really wanted to go see DJ Crown Prince again Saturday night at Thrive, then hit up another party called PXP that my friend was hosting, but I totally overslept and only woke up in enough time to do one.  Le Sigh!!  Oh well, I made the most of it and got my party on for a couple hours Saturday night. 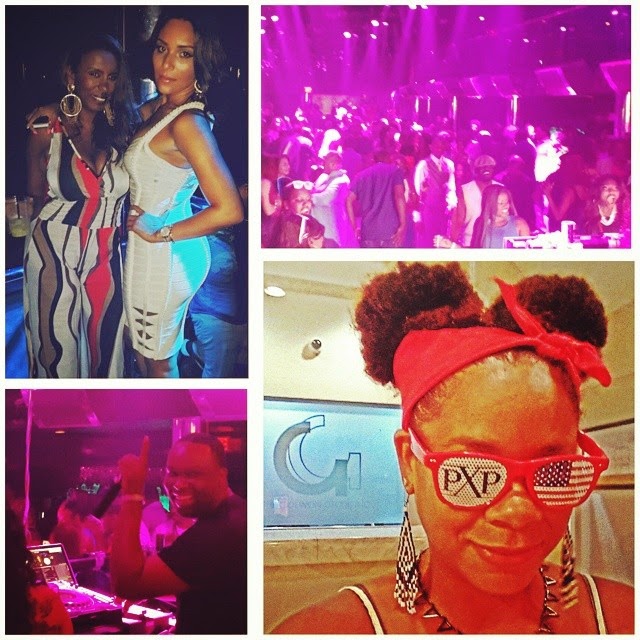 Sunday was spent by the pool with my friends as they decided to have an impromptu pool party.  Of course I’m always down to party by the pool!  Grabbed a bottle of Bacardi and Mr. Bose and we lounged by the pool for about 5 hours.  Shout out to Chef Javier for the deeelish BBQ. 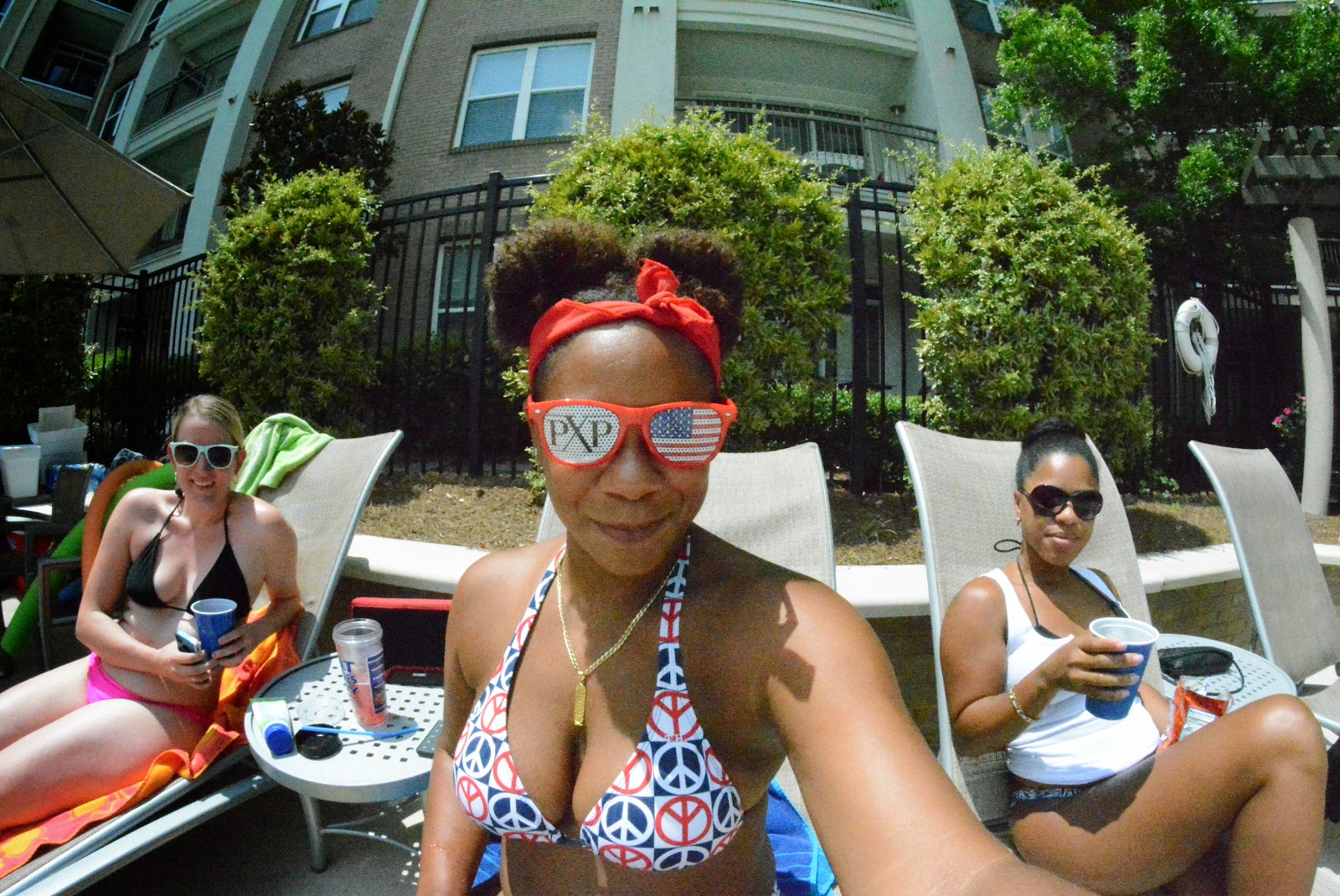 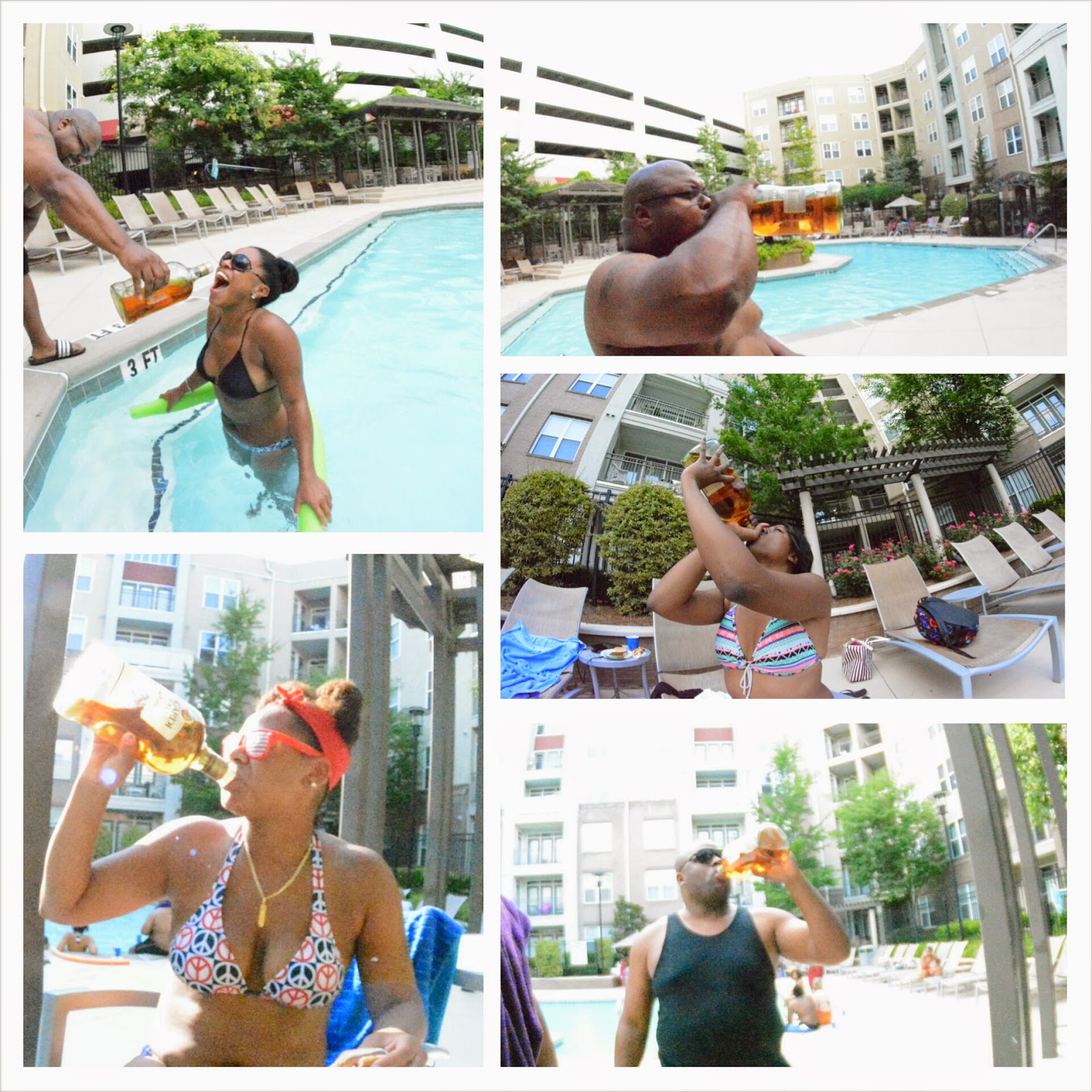 There was a brief discussion about going out Sunday night, but I was in bed by 11:30 and slept like a champ.  Thanks for the kick azz weekend with nonstop fun Atlanta.
By AngelaPanama at July 10, 2014