Funny thing happened on the way to Atlanta Carnival.  I realized I didn’t have a memory  card in my DSLR (for those not in the know it’s just a high powered camera) I didn’t have my point & shoot camera either. Paco didn’t have his high powered camera or his point and shoot camera either.  All I had was my little HP action camera and Paco had his Samsung Galaxy 5.
I was tempted to turn around and go home, but Paco said, “We can do this!”  So what you see below is photos taken by Paco, testament to the great quality of the S5 and video taken by my HP (CORRECTION some of the video was taken by the s5).


We decided to get to carnival around 11:30 this year (remember we got there at 12:30 last year)  to allow more time to drink and be merry with the homies since ATL carnival is so short.  With other carnivals the mission is to pace yourself cause you are on the road all day.  With ATL carnival the mission is to get CRAZY as soon as possible.  I started drinking with breakfast and drank nonstop until I felt NICER than nice!!!  The booze was flowing, the chunes were playing and the vibes were nice.  No complaints (other than the usual  MOR ROAD!) 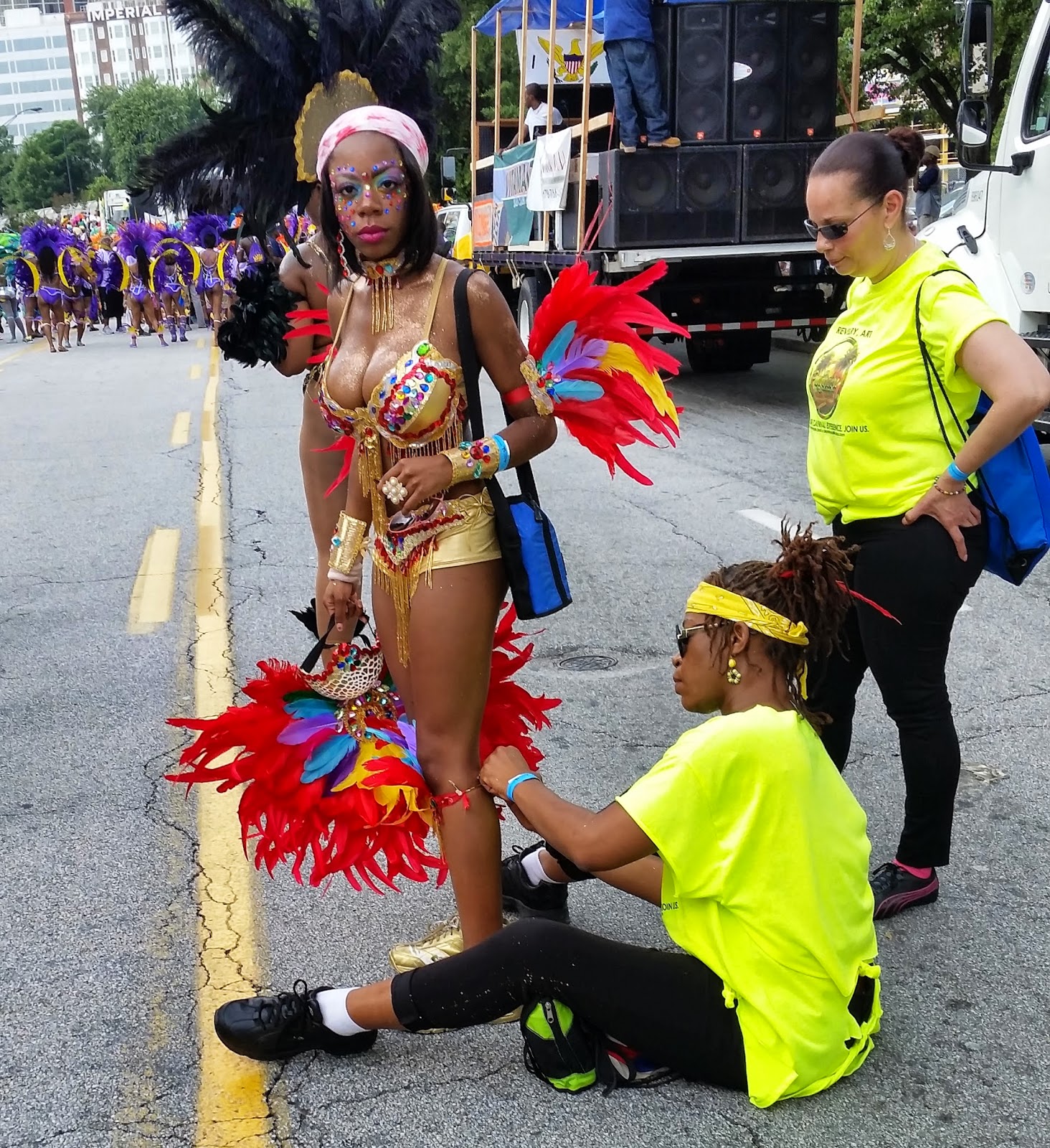 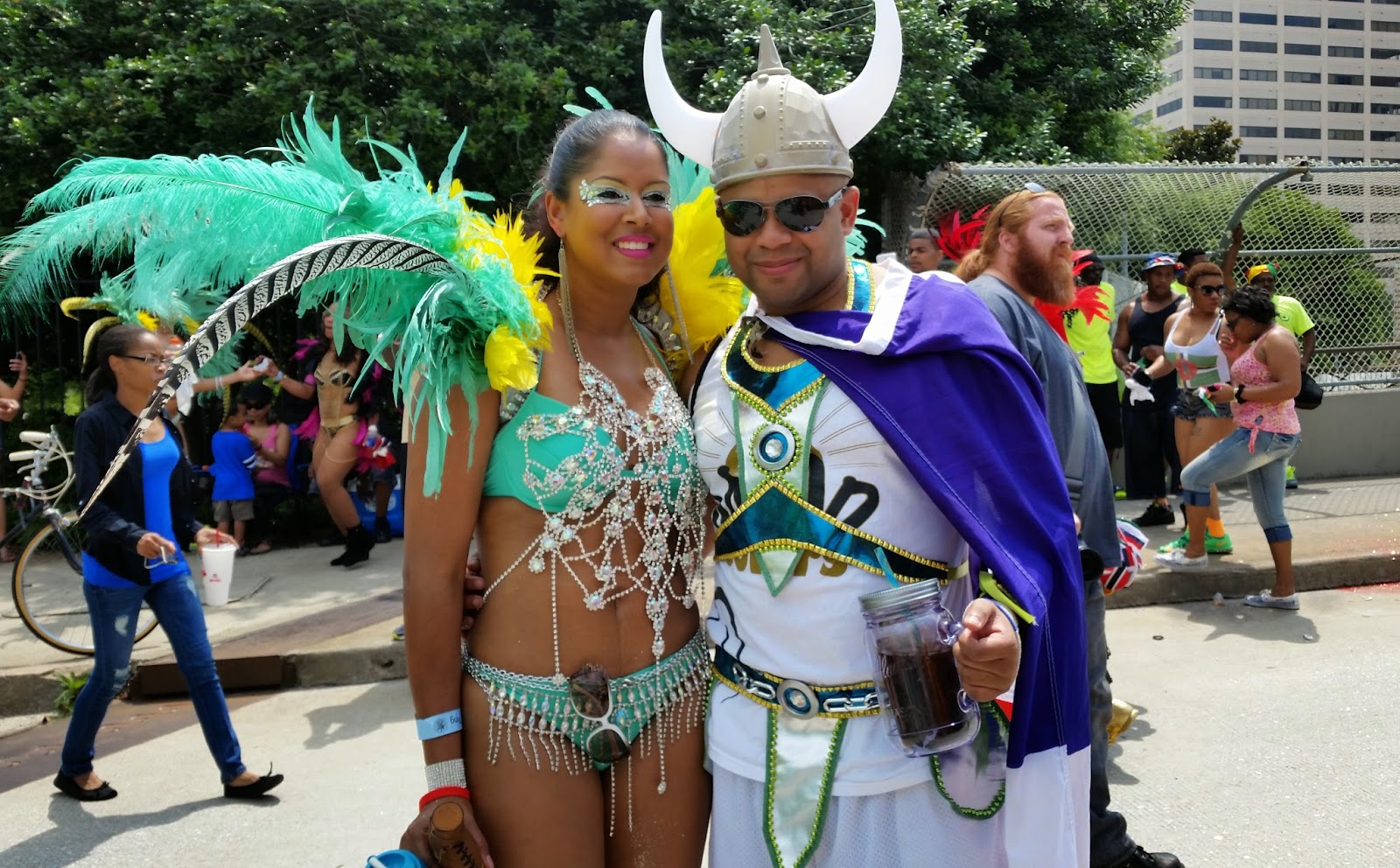 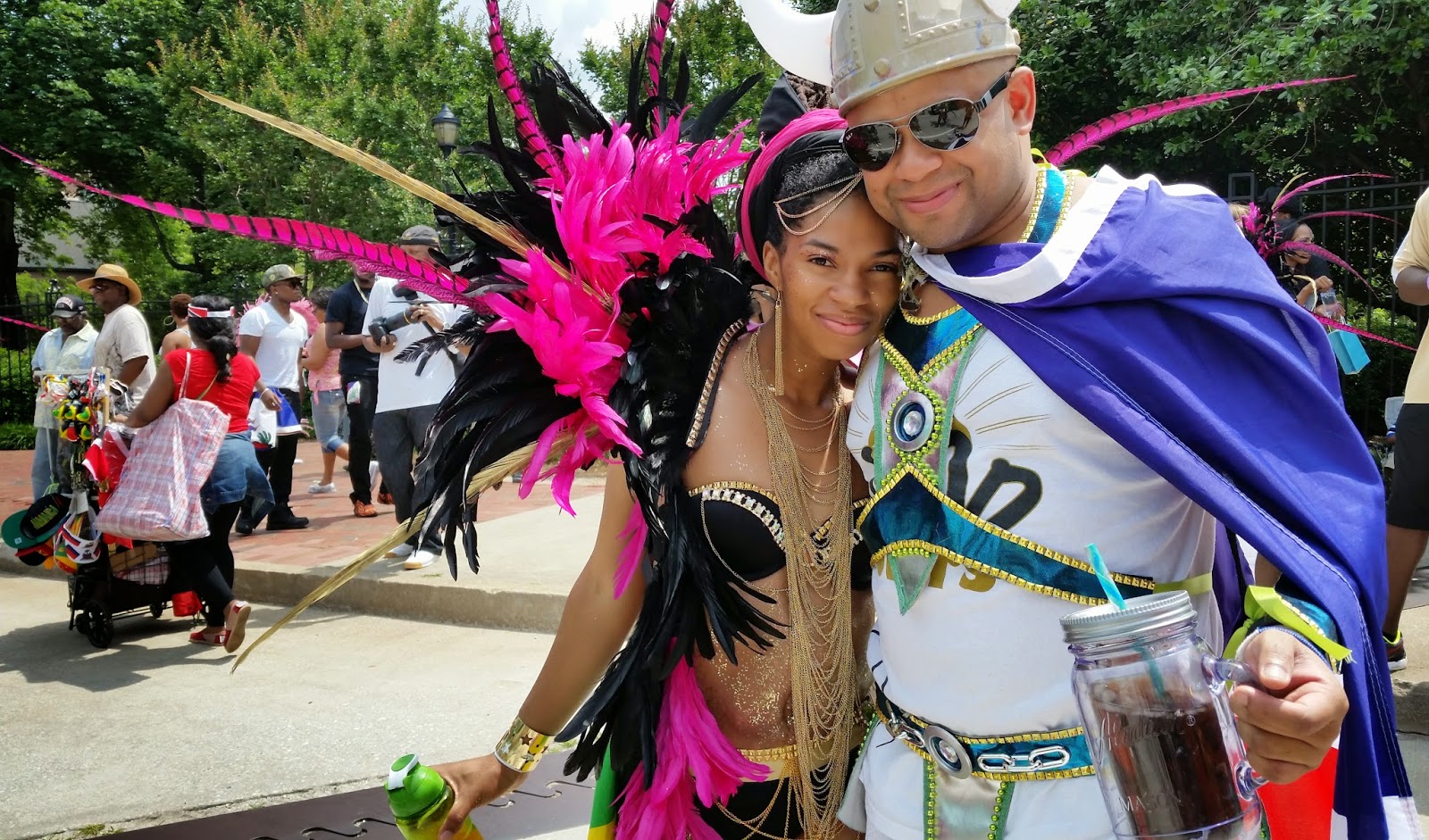 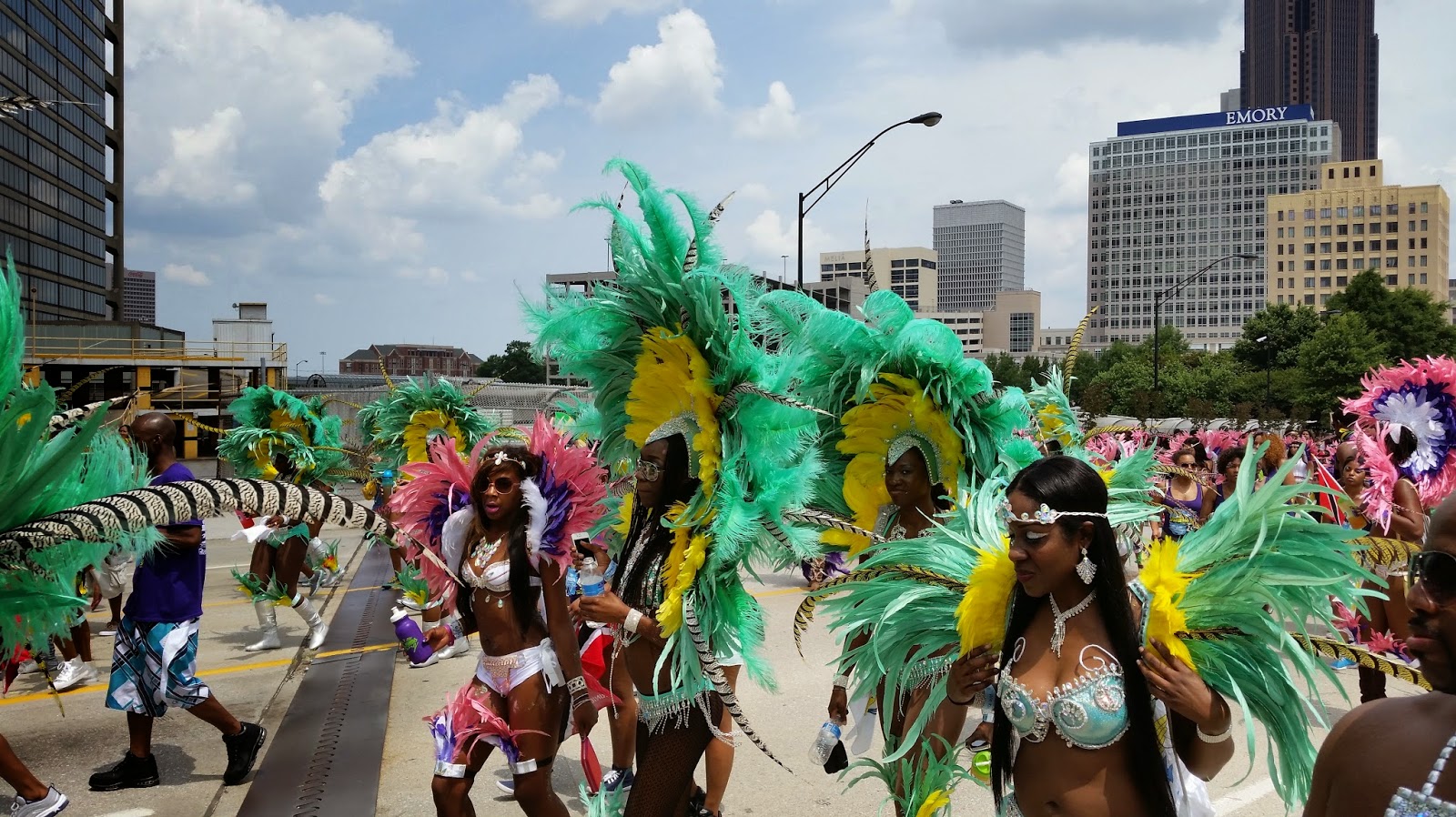 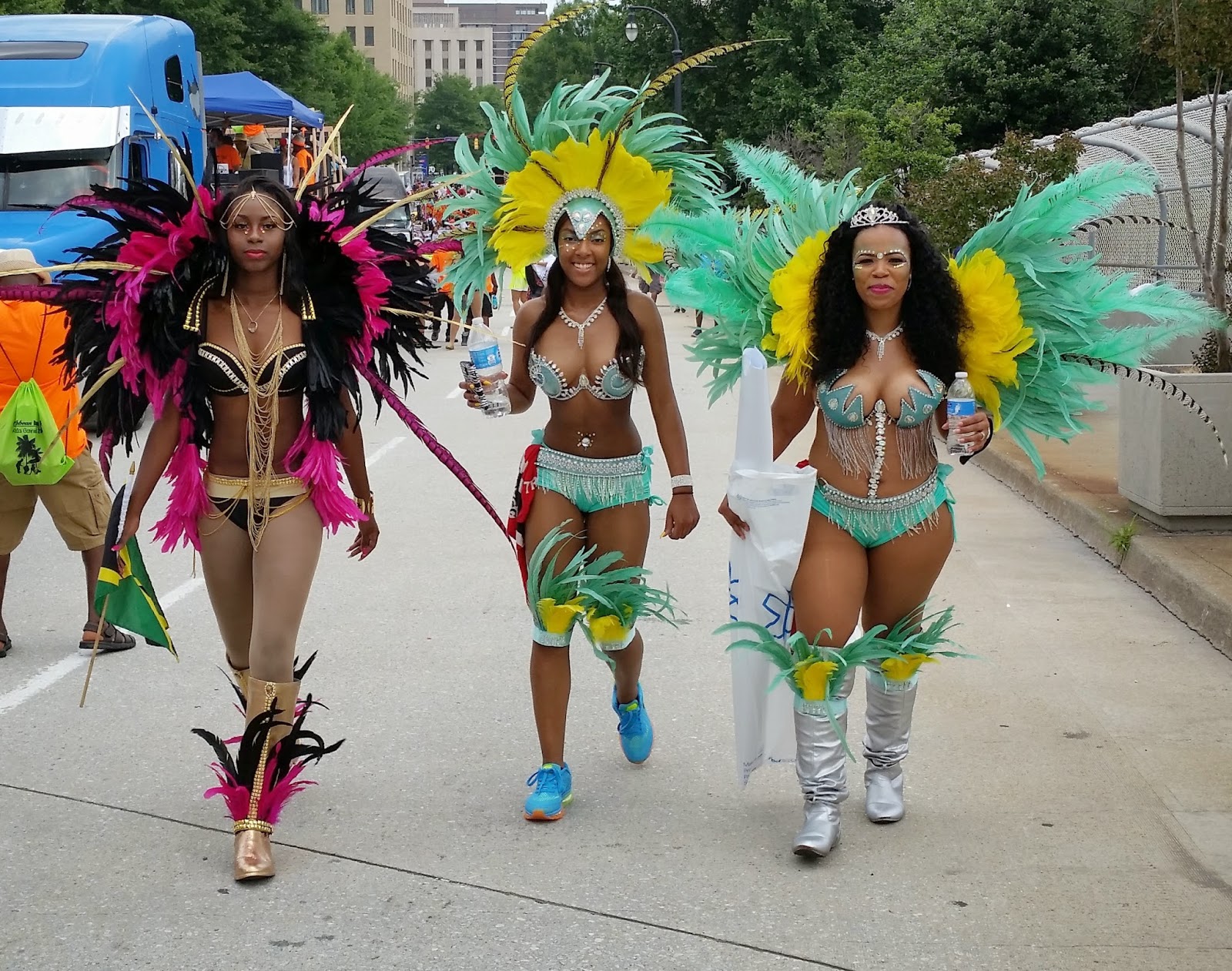 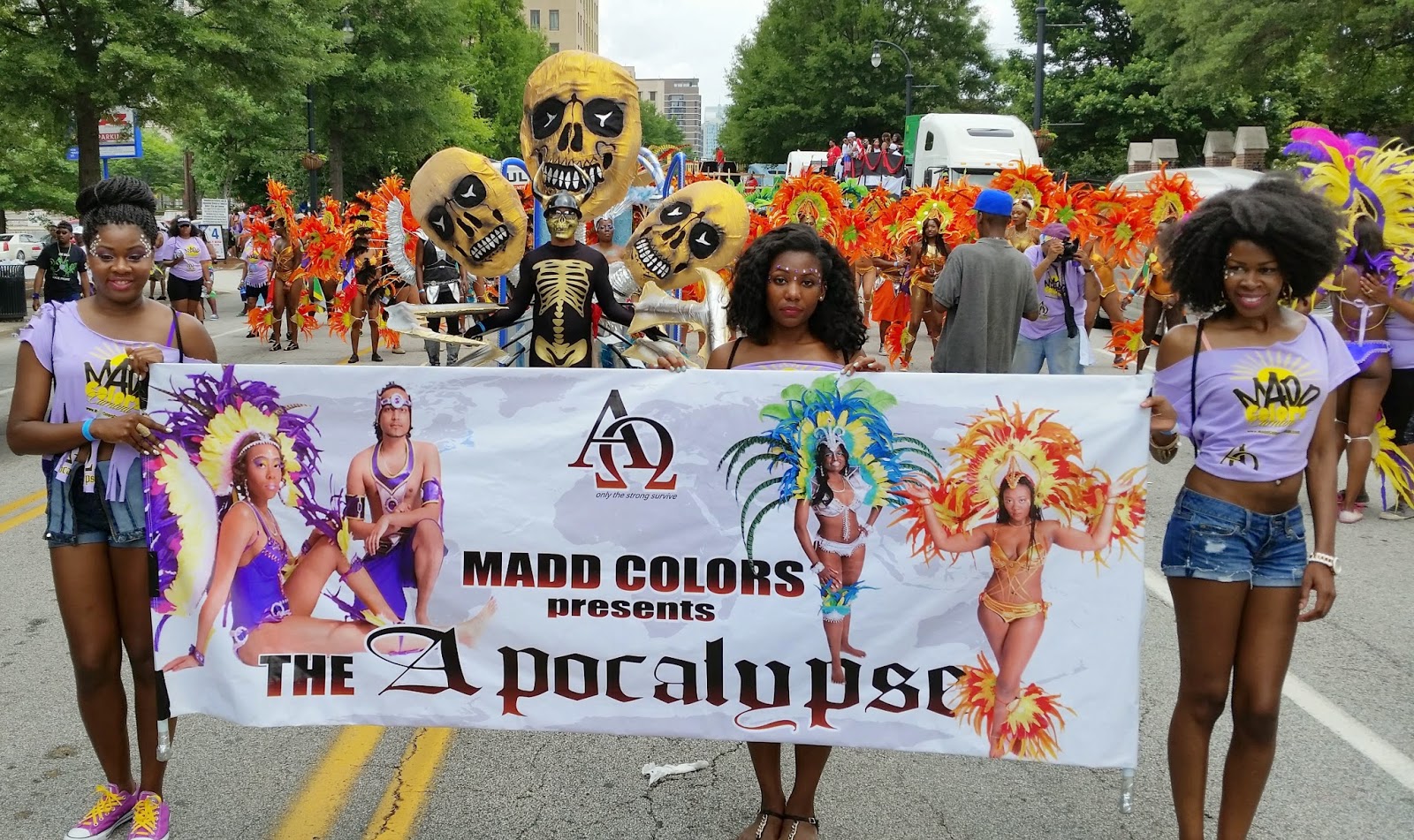 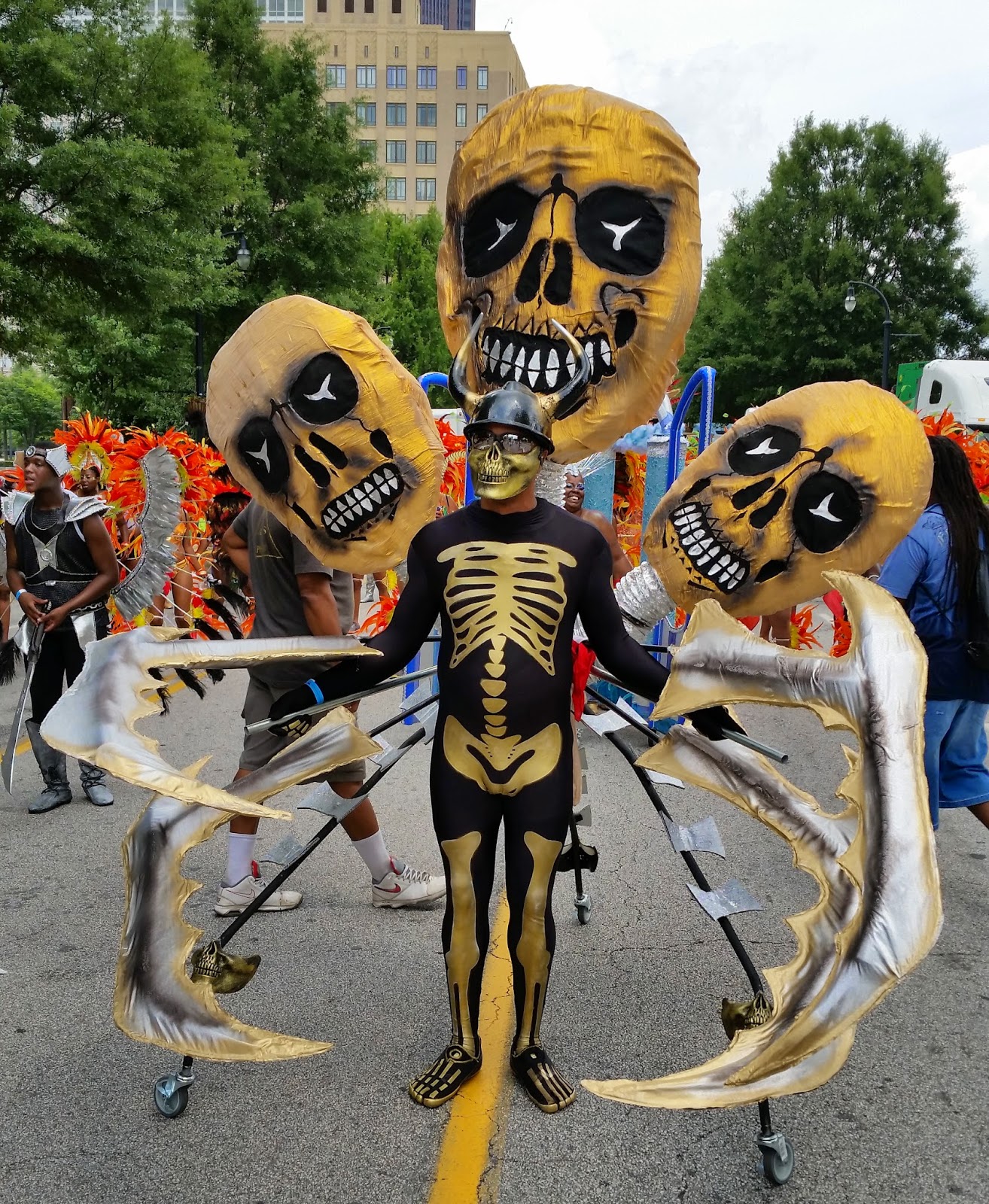 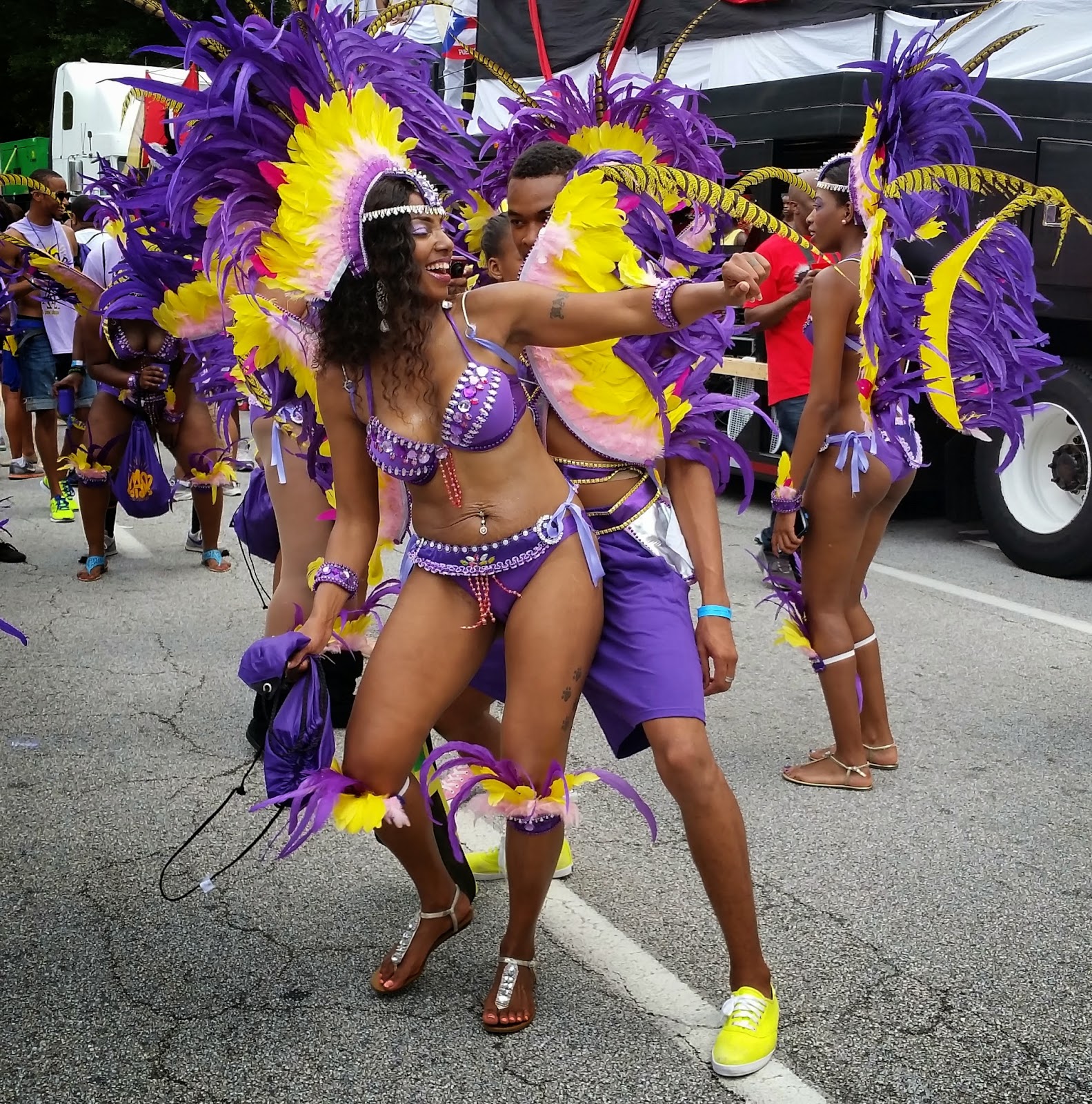 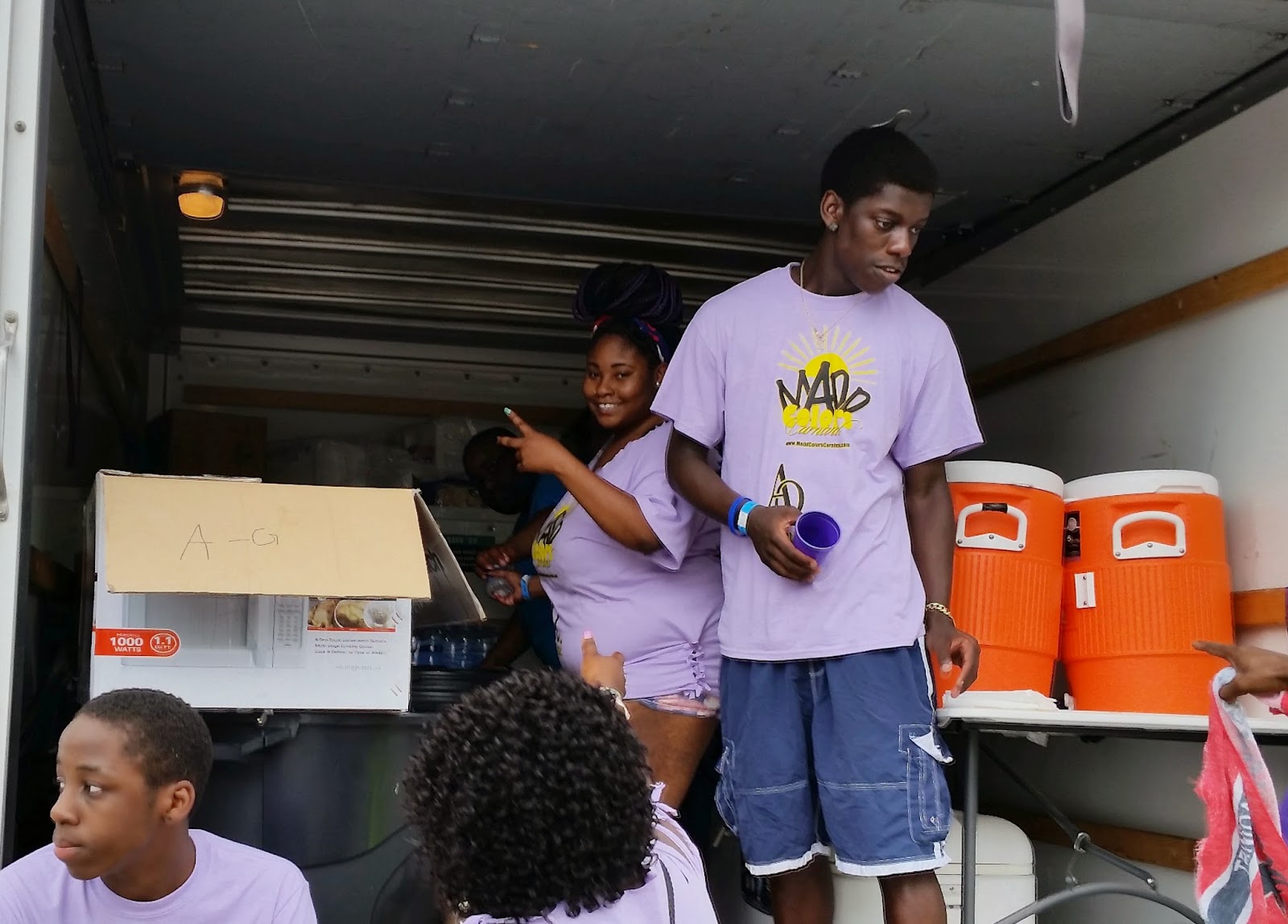 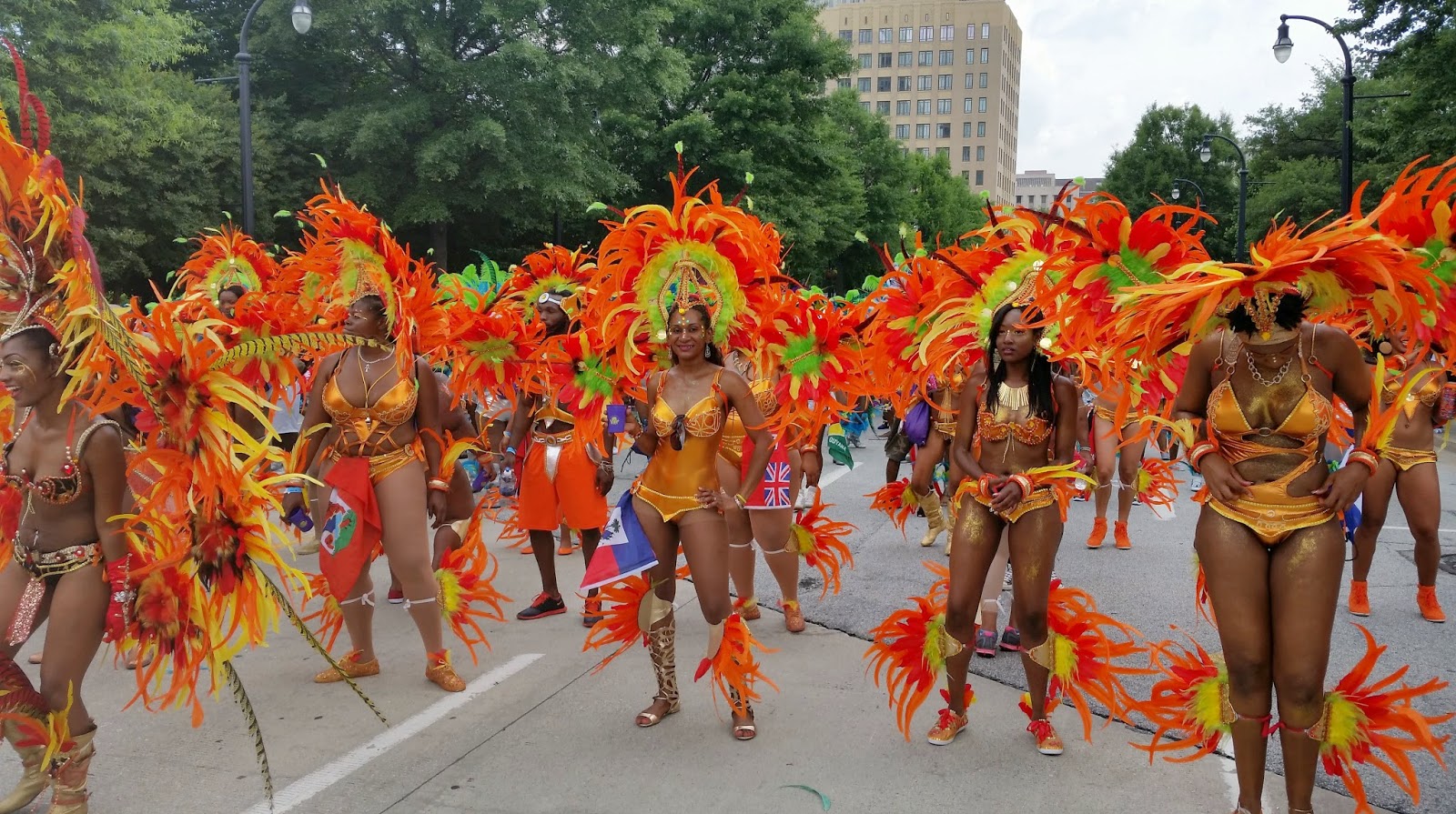 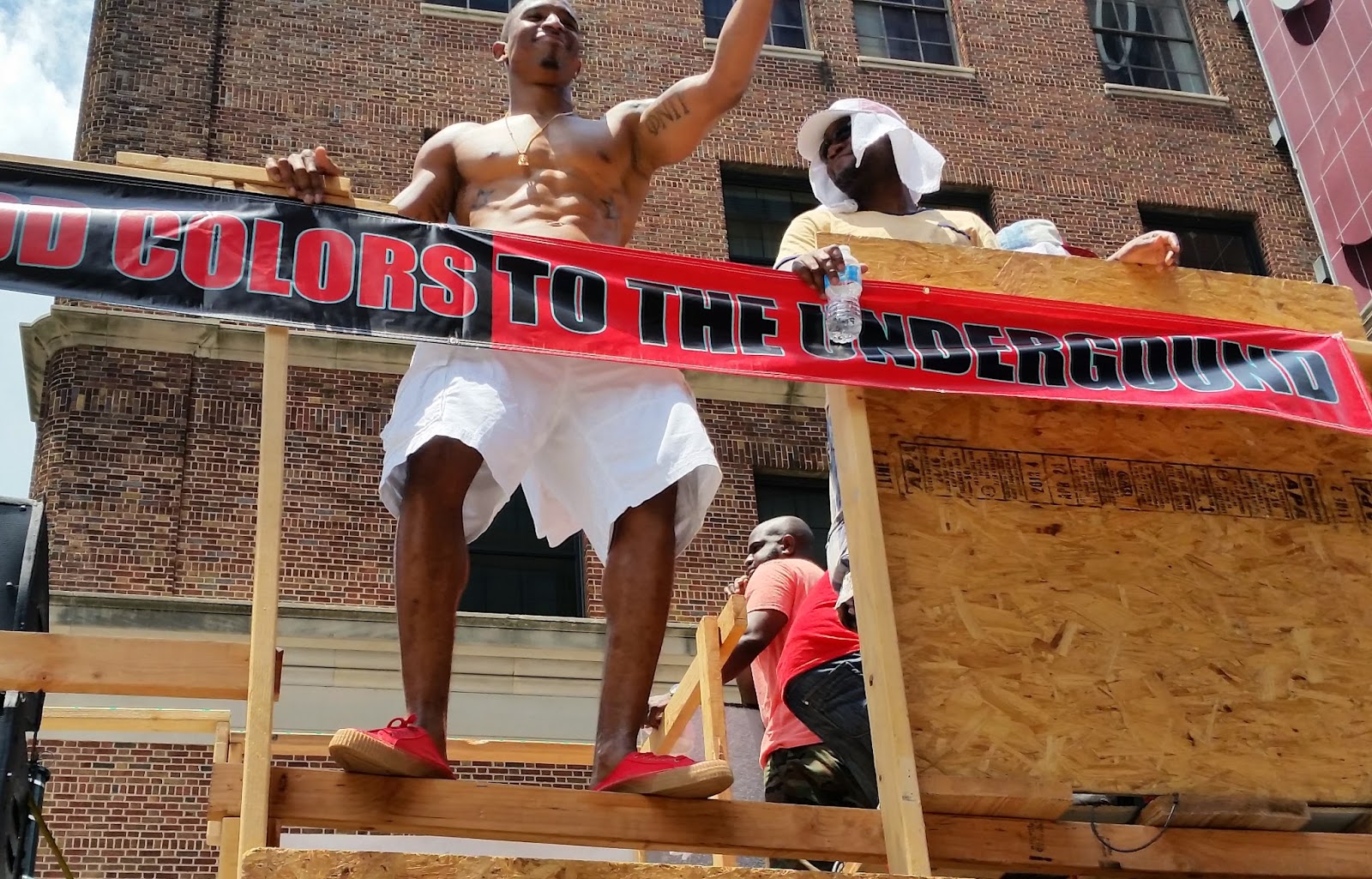 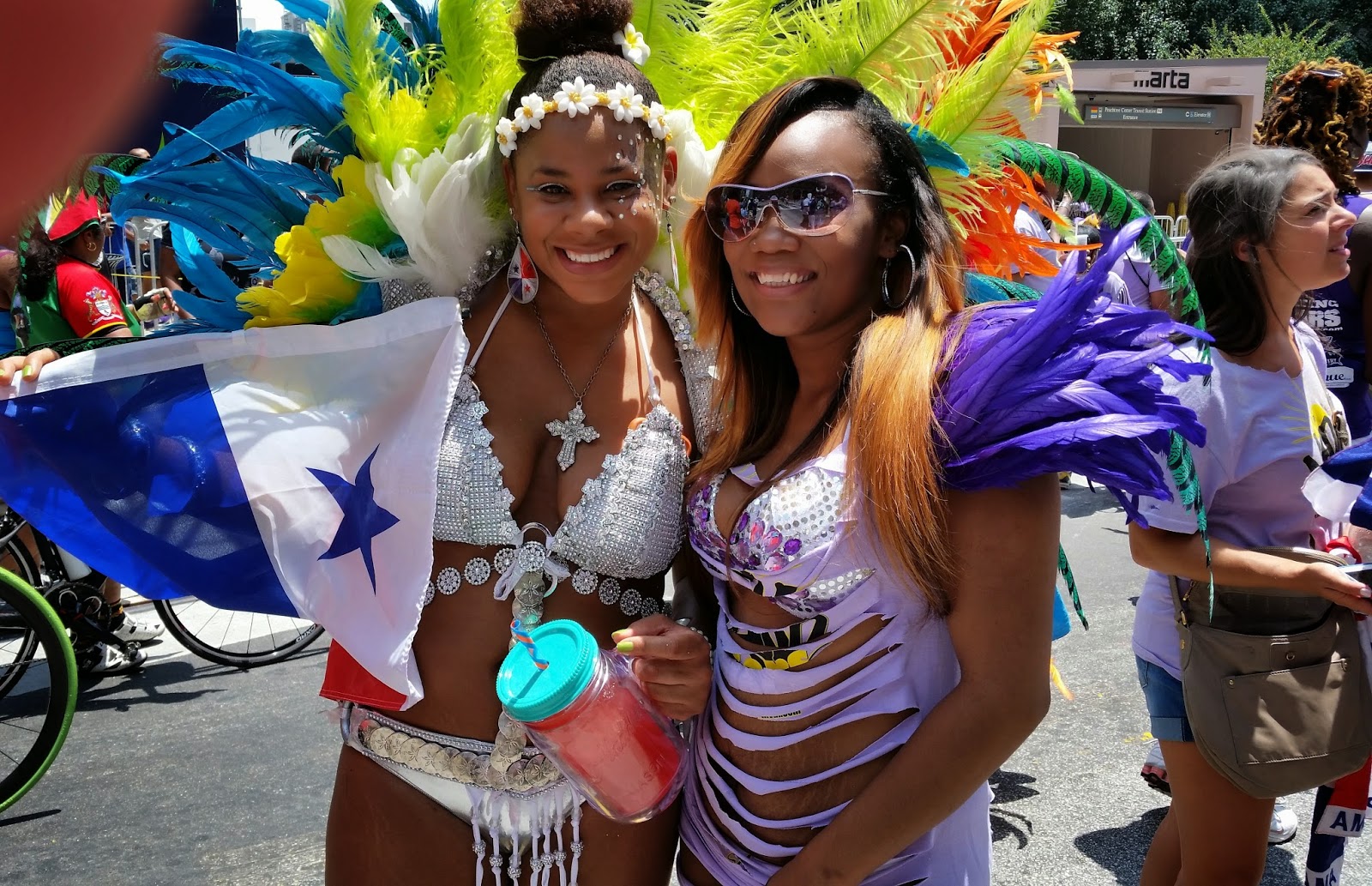 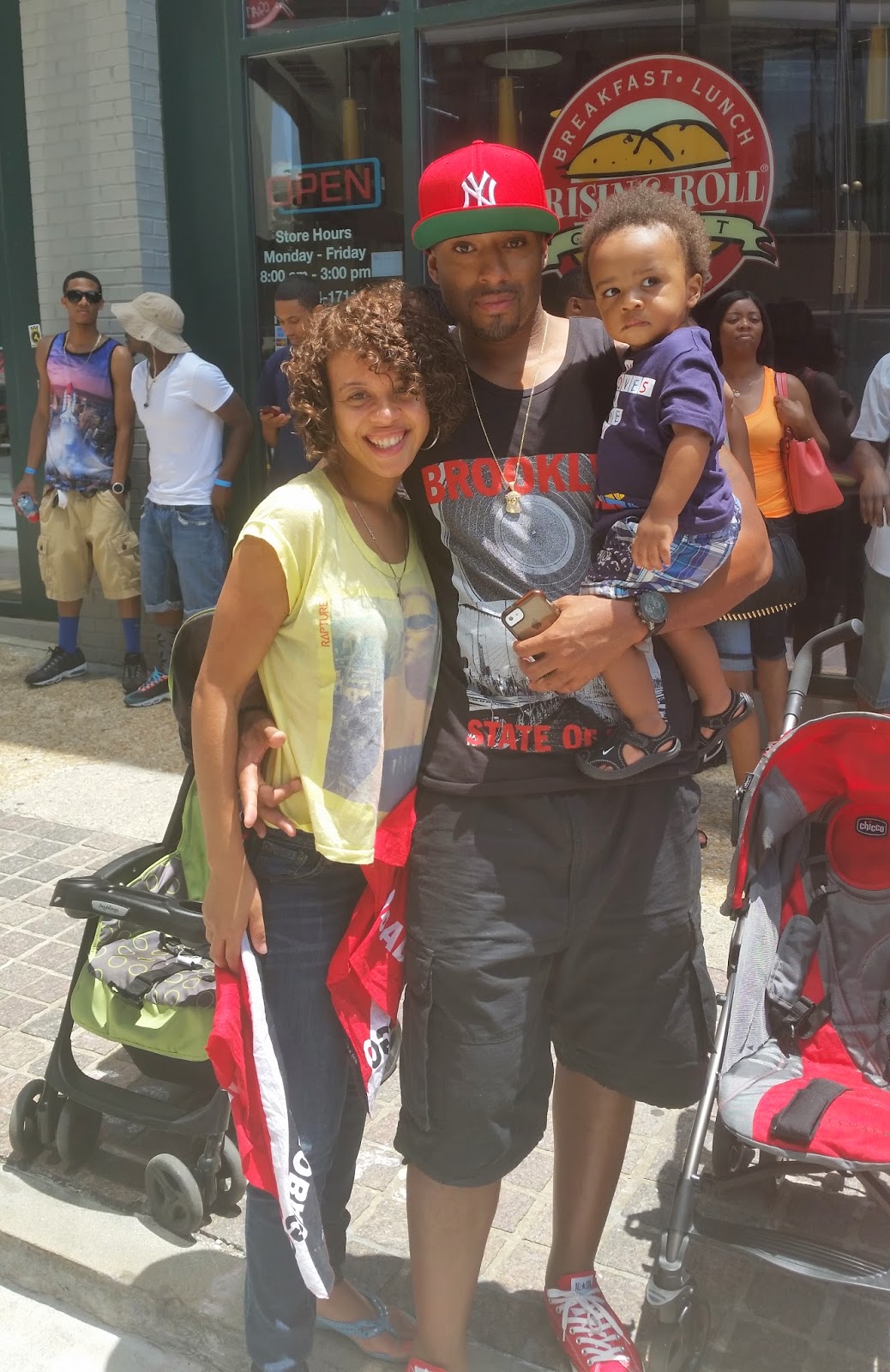 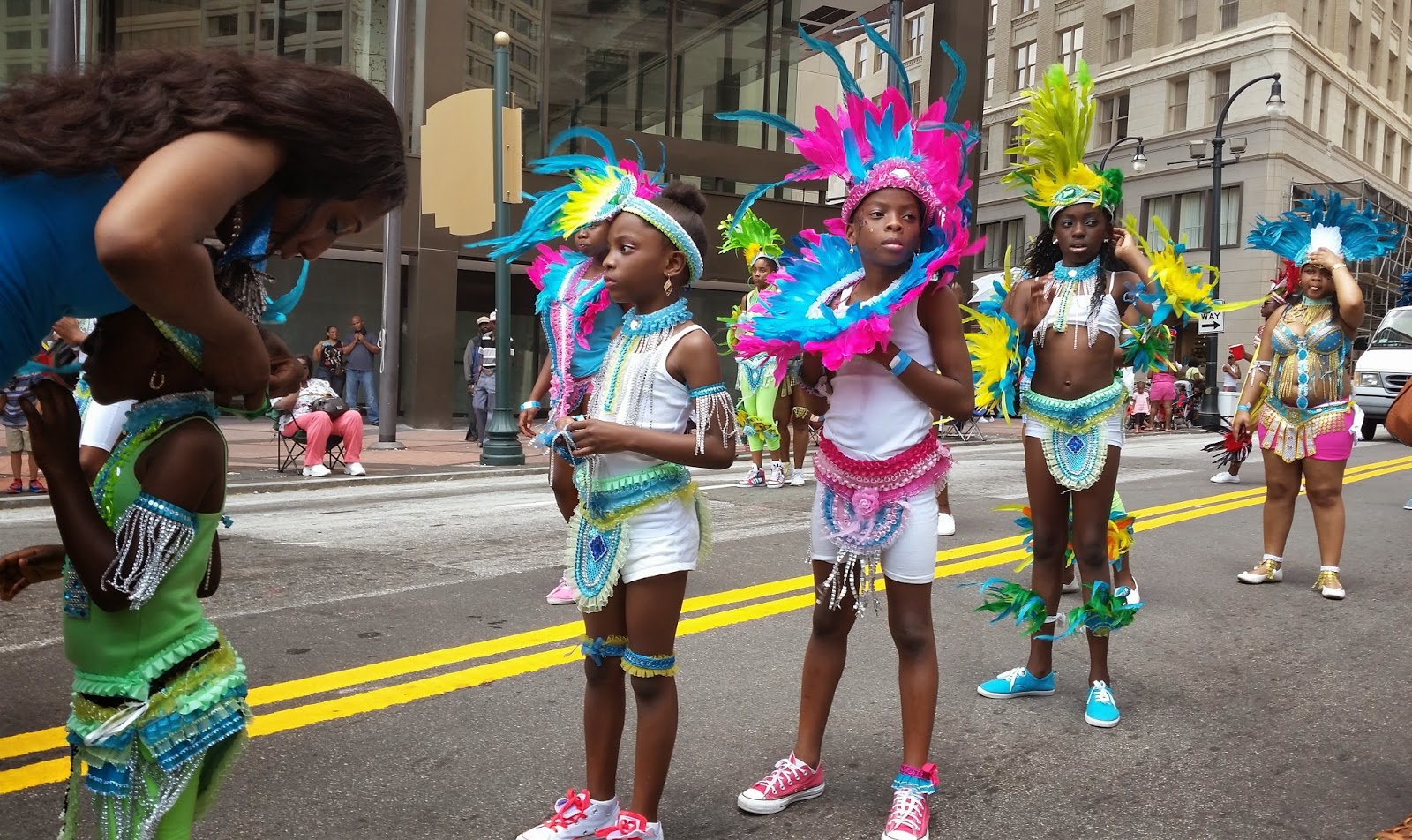 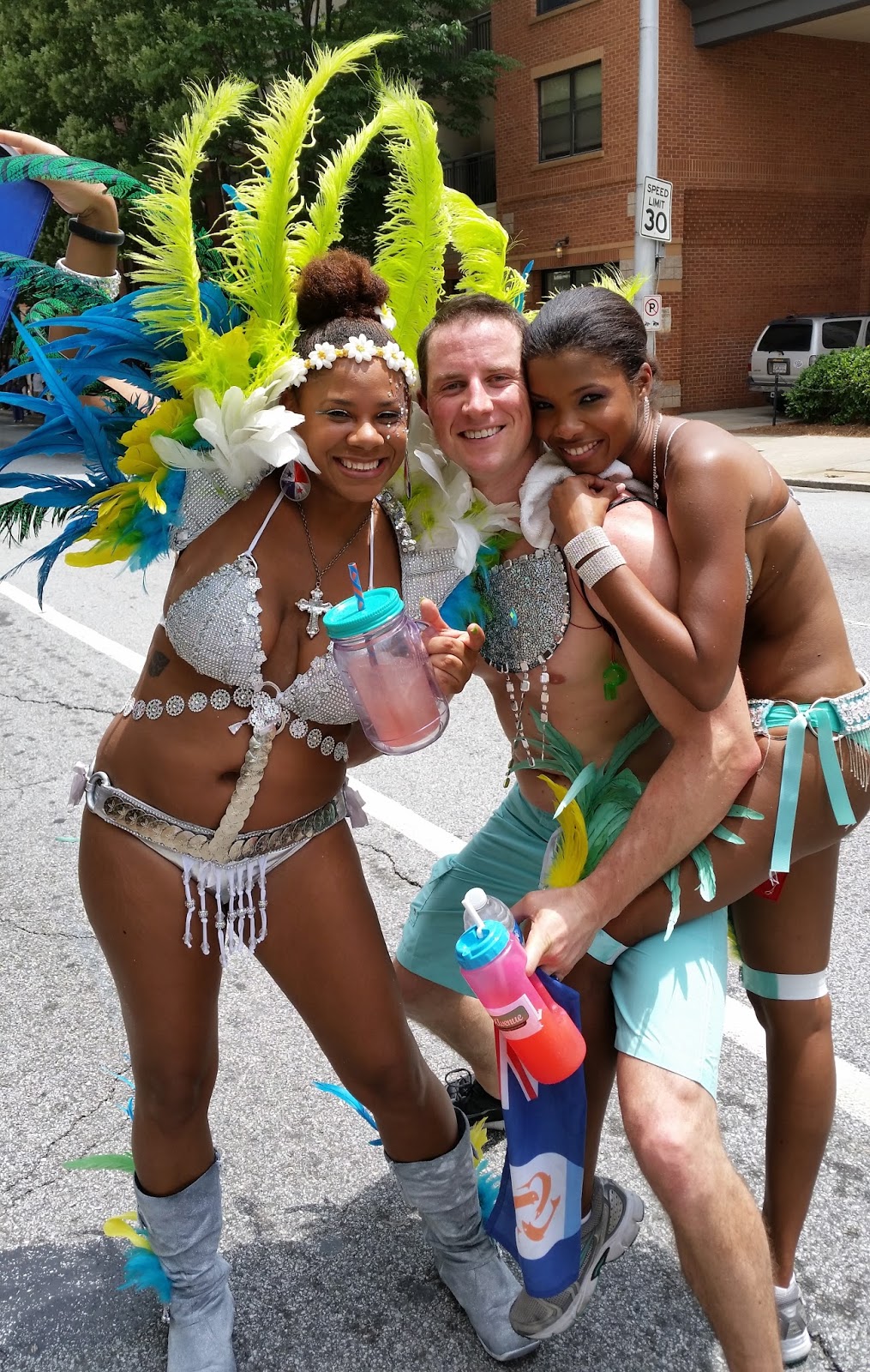 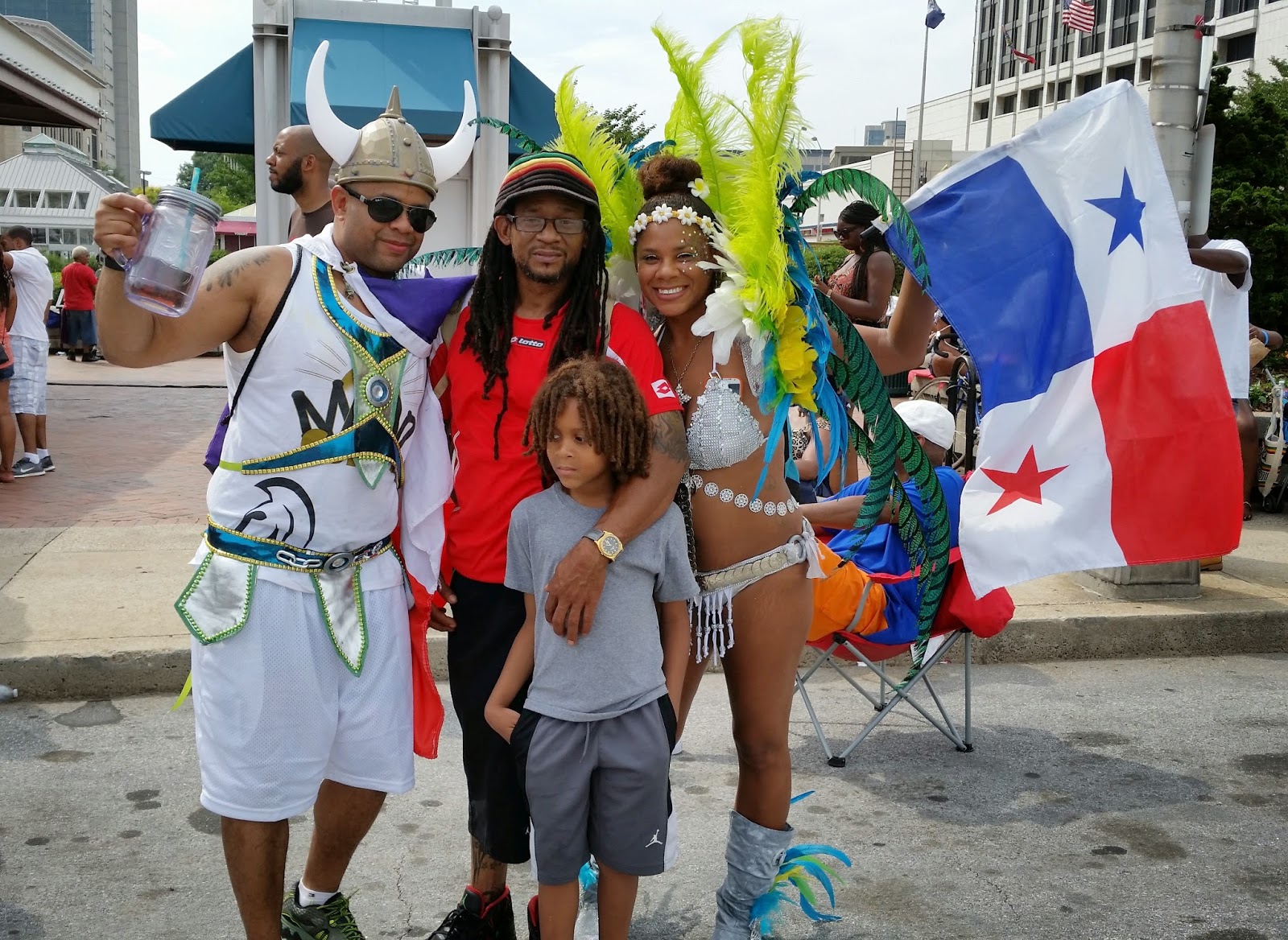 If you follow my carnival blogs you know I always have a “passed out” pic.  I feel so proud that my pic was made into a meme.  Maybe I should be embarrassed… but I’m not *whoop whoop* 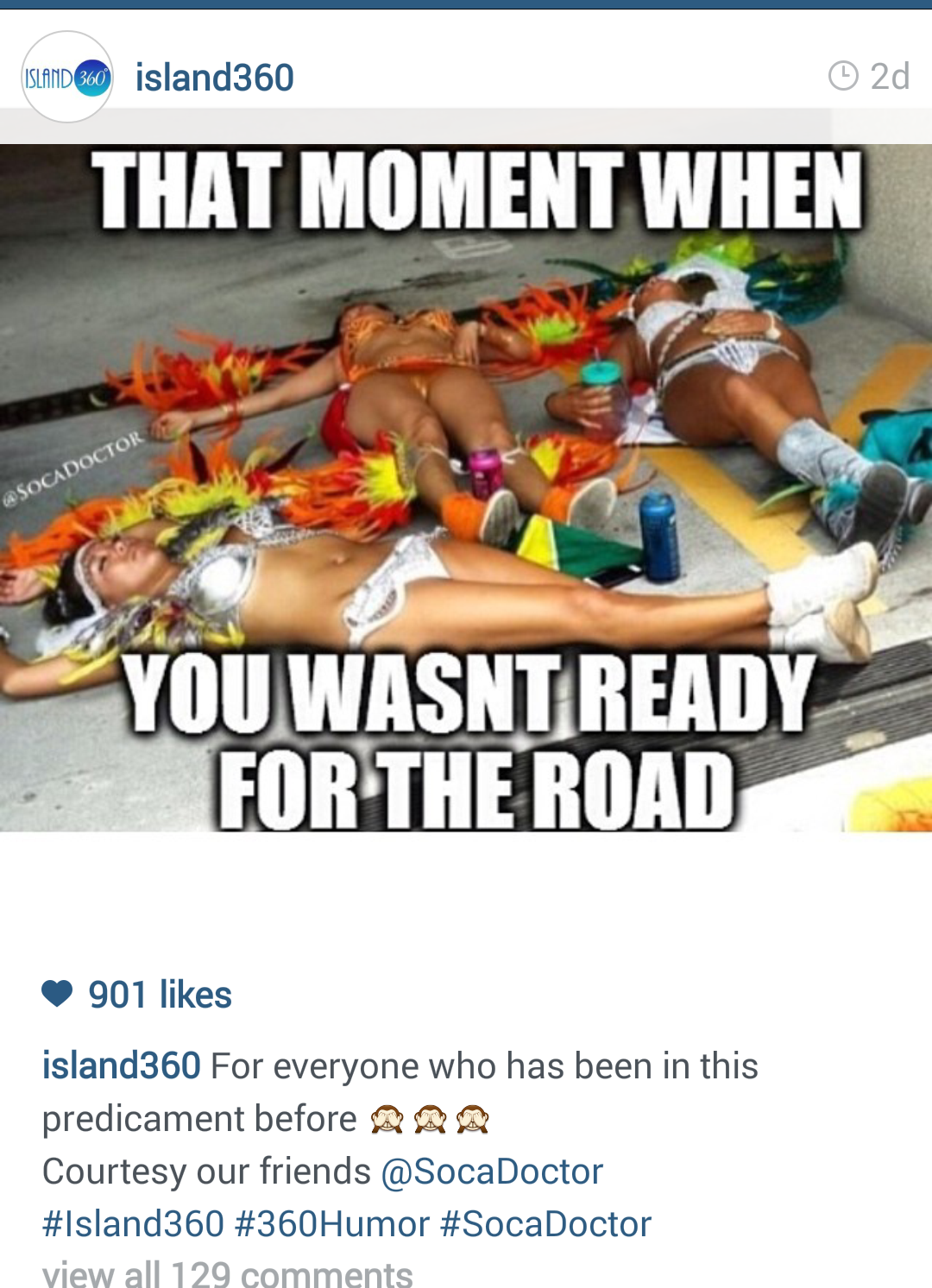 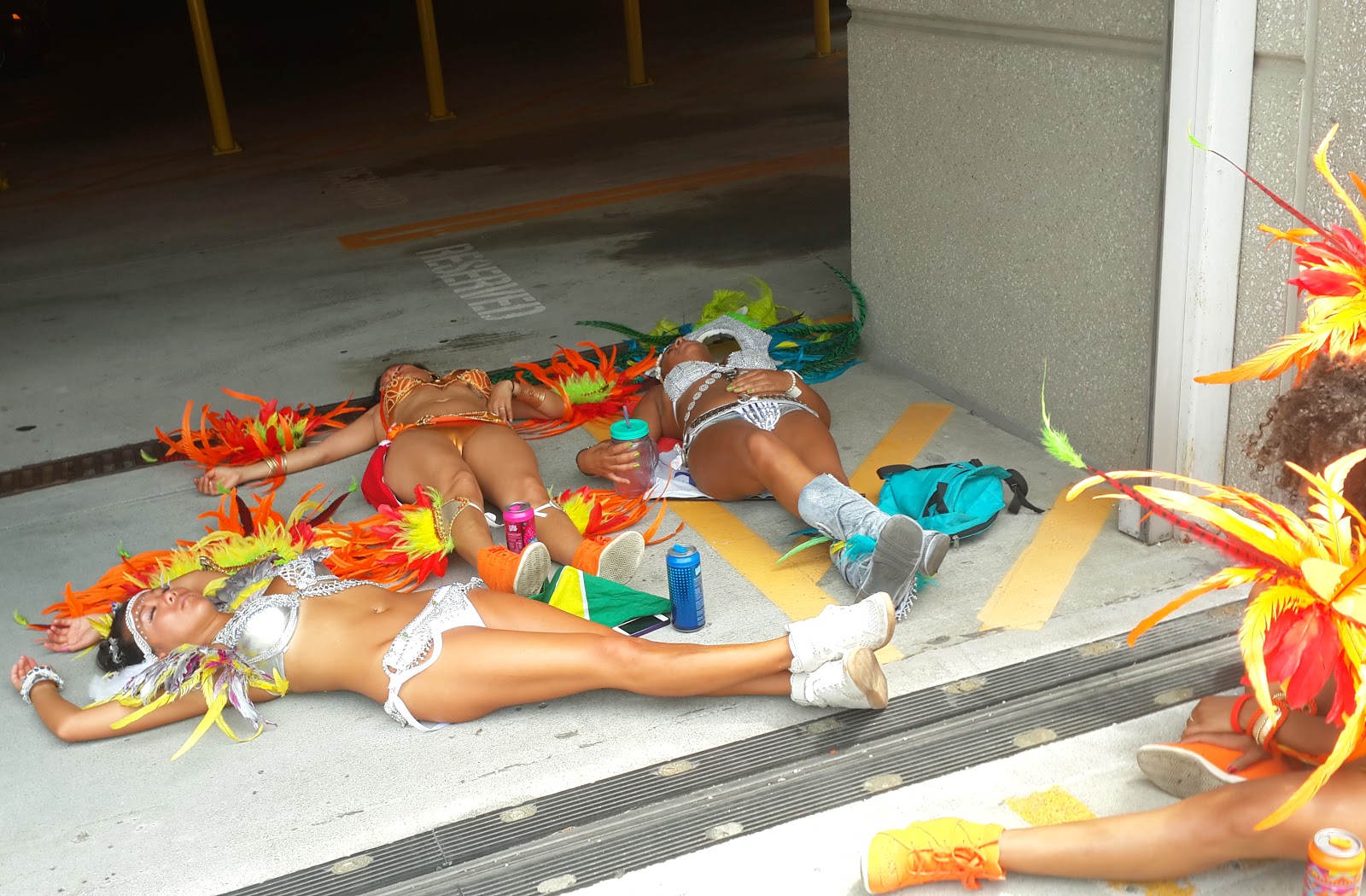 As you can see the nap didn’t last long, was up dancing to the trucks 5 seconds later.  lol 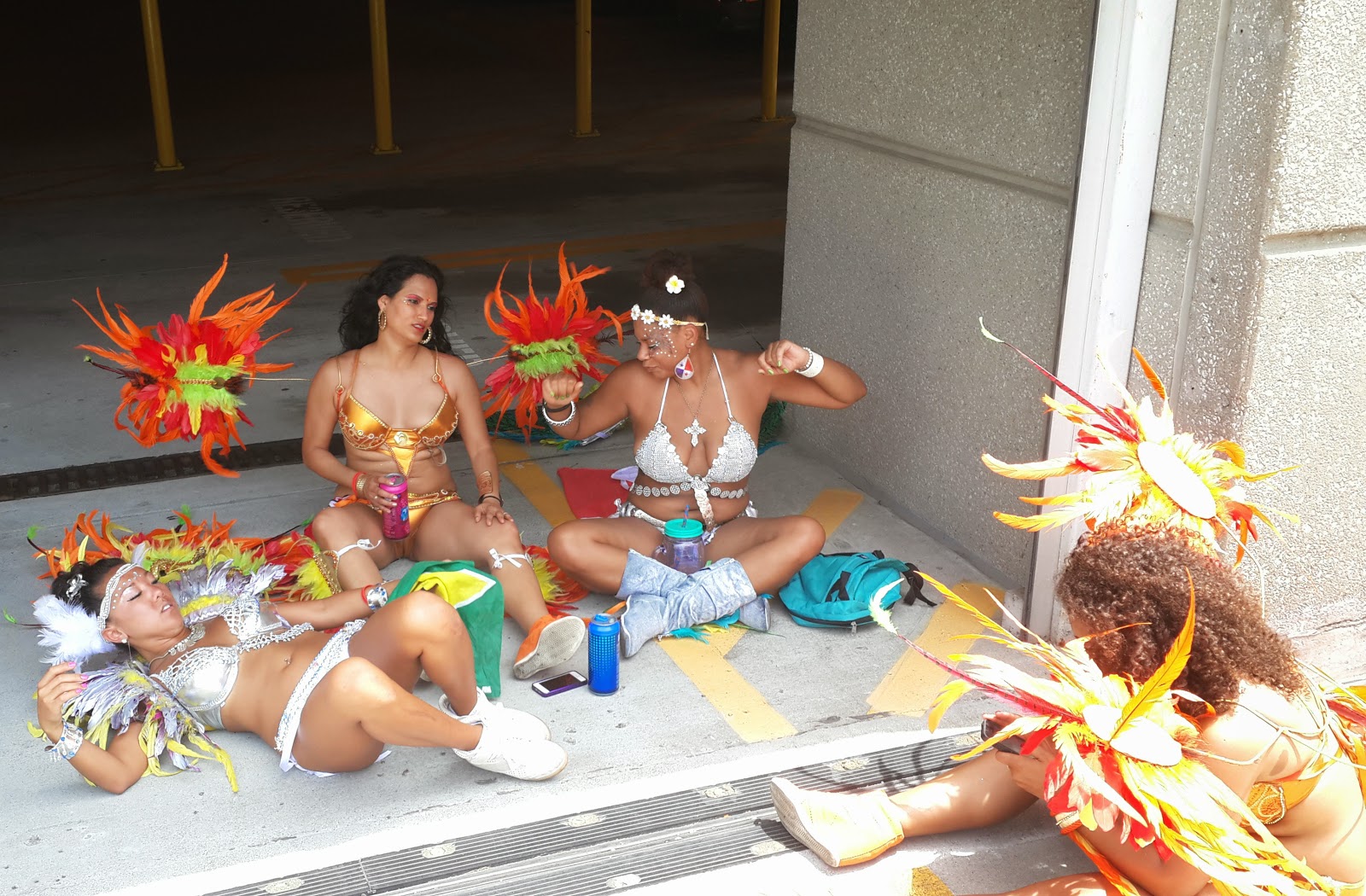 I’ll write a DIY blog about how I made the costume later (just the costume, NOT the feather backpack). Want to know more about Atlanta carnival?  Here you go http://atlantacarnivalbc.com/ See you on di road next year 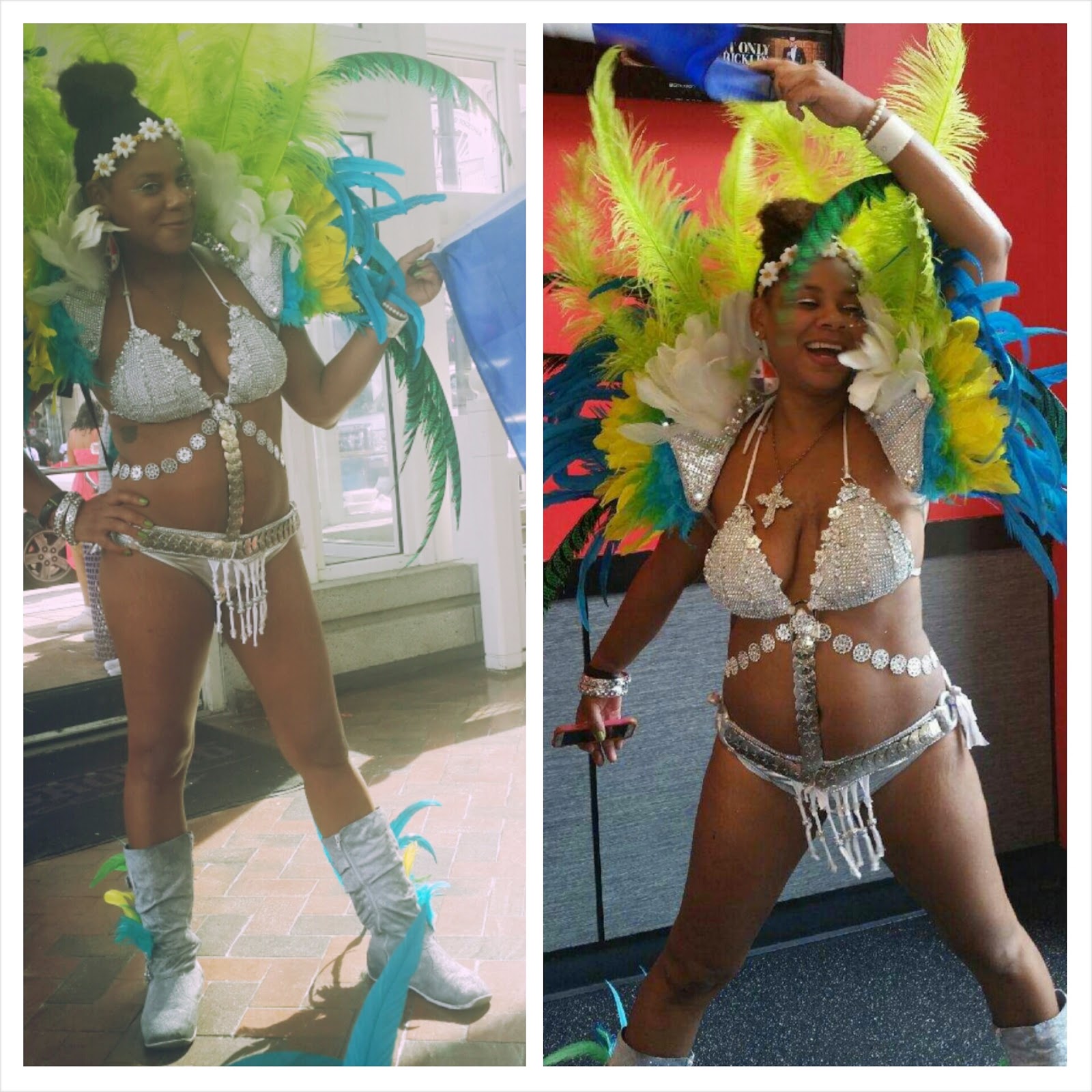