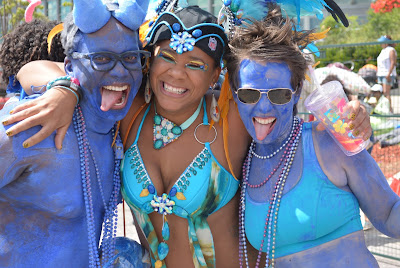 What can I say about Caribana that I didnt already say in 2011 & 2012??? Landed in Toronto Friday morning and as always the first stop is the liquor store. HOT DAYYM liquor is expensive in Toronto, bottles were double the US price. I could not afford to booze like I do if I lived there, I wonder if Canada has a higher rate of hard core drug users? 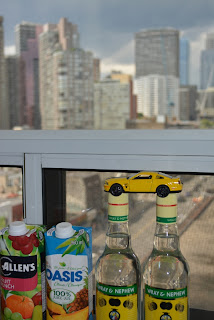 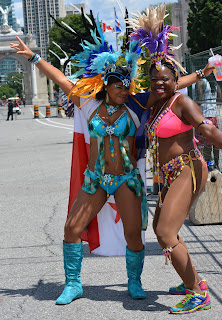 Friday afternoon we headed to the Flare Day fete. It ended up raining but we didn’t care and feted in the rain like champs!!! 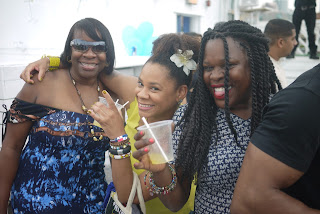 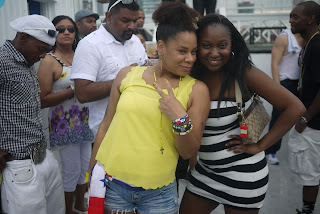 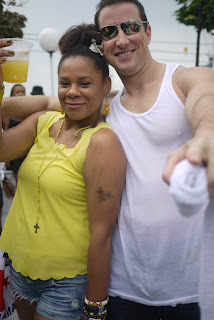 Friday night we went to Jouvert, that place was pure MADNESS!!! Kinda scary at times cause of the size of the crowd. Because of the rain it was cold and that water truck was spraying the crowd with no remourse. Normally I would be jumping up and down in front of the truck, but I was running away like everybody else... it was quite entertaining seeing everyone scatter when the water came on. There were performances that I don’t remember and but I do remember my favorite part which is paint, power, oil all over the air. 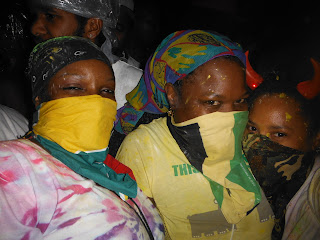 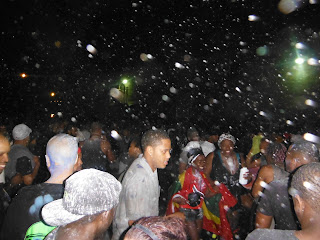 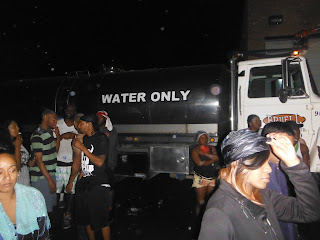 Saturday we were on the road with Carnival Nationz and may I say that I had a DAYYM good time. Miami carnival use to be my 2nd favorite carnival, but Caribana vibes definitely topped it. I didn’t know that they don’t serve alcohol on the road in Canada BOO x2. I only brought enough booze to last us until we found the truck. If I had known I would have brought more, but then again we might have ended up drunk outta our minds. After we ran outta liquor our fellow masqueraders kept hooking us up so the drunk vibes continued up and down the road from noon to around 8pm.

We didn’t go out Saturday night cause we didn’t make it back to the hotel until around 10pm and we were EXHAUSTED!!! 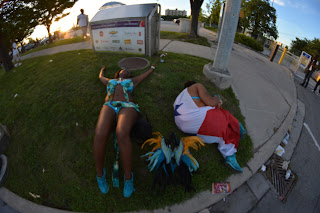 Sunday afternoon we were in chill mode. We went to the Eaton Center (The largest mall in downtown Toronto). We ate, shopped and of course drank. Hosted a small hotel room fete with my peeps then headed to the Bliss Boat Ride. I’ve said it before and I’ll say it again… I LOVE BOATRIDES!!! The boatride ended around midnight, some hit the after party but our drunk asses went back to the hotel. 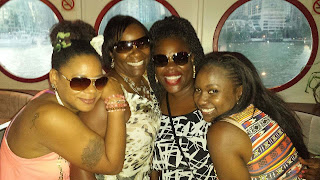 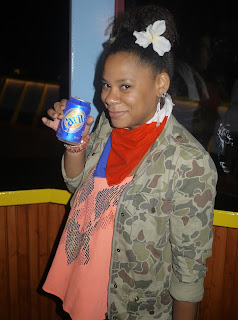 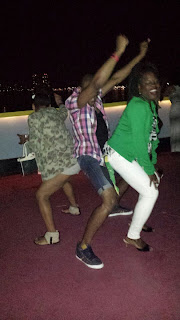 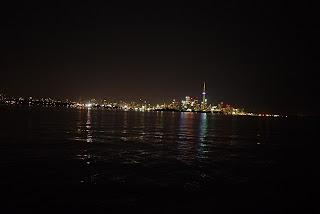 Some of the crew left early Monday morning. Me and my girl Michelle stayed until Monday evening. We coulda/shoulda hit a fete, but we both chilled in our rooms until the early afternoon. I sat in my room blasting my chunes, pushing back lots of booze, editing some video and photos and doing a tipsy photoshoot with my dayyym self. Eventually I got my life together and we hit the streets of Toronto doing photoshoots in random places. 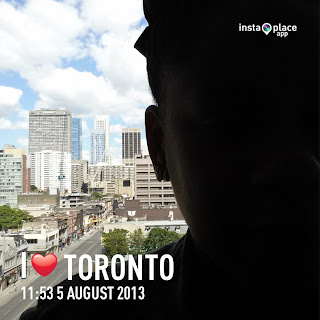 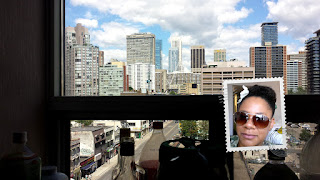 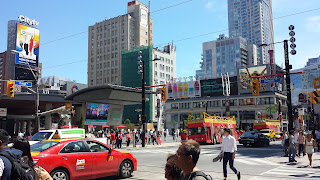 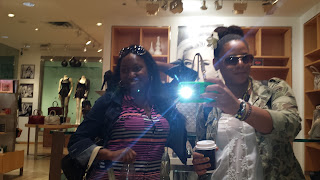 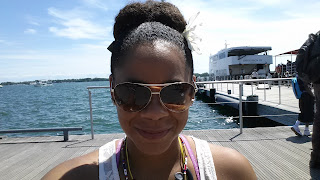