Panama, a trip looooong over do 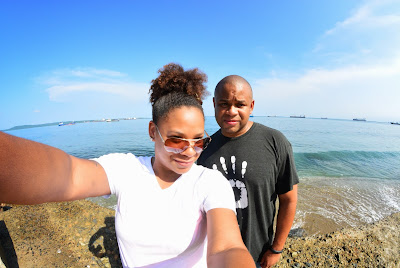 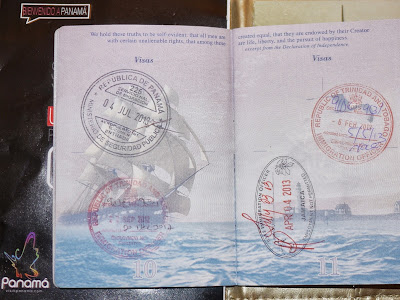 First let me start off by saying that Panama gives all tourists Tourist Insurance Gratis = Free
Medical emergency’s up to $7,000 that occur within the first 30 days of entering the country, all you need to do is show your passport upon arrival at the hospital and #BOOM


Arrived in Panama, City on the morning of Thur, July 4 and spent the day chillaxin with my dad in the capital. In my younger days I pretty much spent zero time in the capital so I wanted to explore a bit this trip. I have a friend that lived in Panama City, that I wanted to party up with that nite, but I ended up just passing out.  Sadly I partied the nite before and then hopped on at plane at 6am and never actually got any sleep.  Friday morning we headed to my hometown of Colon where I linked up with my bro Paco.  My dad left us with a full bar in the hotel and he headed back to the capital. 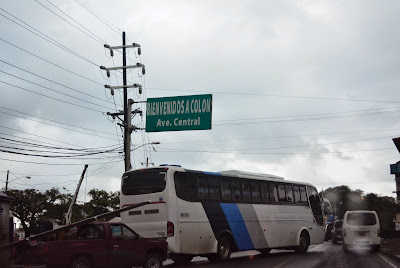 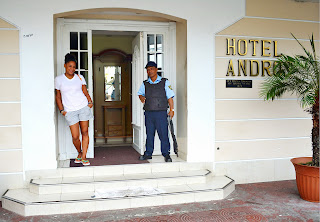 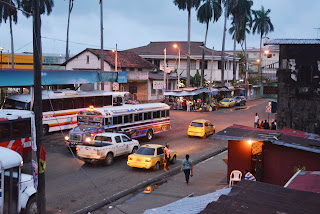 Paco and I spent the next several days just running all over town like maniacs trying to see as many family members as we could, good grief I have a HUGE family. There are so many people that I didn’t get to see.  But I had a blast with the ones we did link with.  Big get togethers with lots of food, beer and reggaeton.  My wardrobe was this trip was white tees cause honestly Colon, Panama is not the place to look flashy!!!
﻿

﻿ Some of the highlights of my trip:

Zona Libre de Colon - The Colón Free Trade Zone
The largest free port in the Americas and second largest in the world. Basically its 600 acres of duty free shopping, shopping, and shopping. 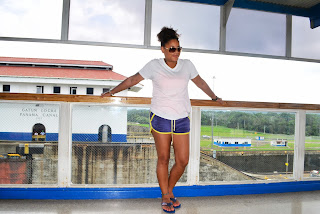 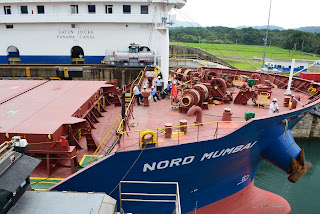 Playa Grande
My cousin Heidy rented a maxi shuttle for the family.  We all piled in and headed to Playa Grande for the day, its a quiet beach, it was like having our own private beach for the day.  A few of us took a boat to Isla Grande and I got some great shots of the landscape.  Everytime I go on a boatride in Trinidad I feel like I'm in Panama, this go round I felt like I was back in Trinidad.
﻿
﻿ 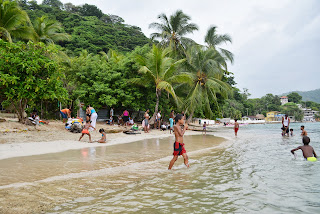 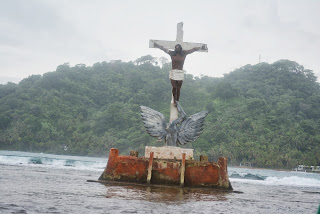 Panama City – The Capital
We spent our last few days in the capital.  Saw some cool state of the art ish that I haven't even seen in the grand ole' USA.  You can stay at some bad ass hotels for around $160-$200/nite, I’m talking Trump Tower, Waldorf Astoria, Hard Rock Hotel Megapolis, Hotel Riu, and more.  So imagine how cheap a regular hotel must be!! 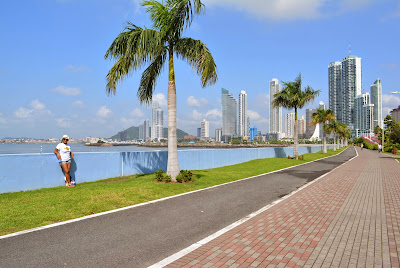 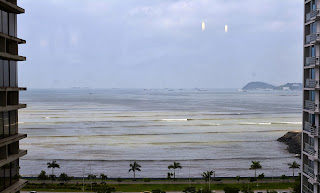 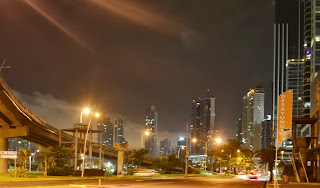 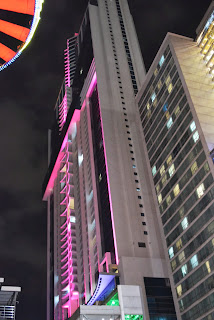 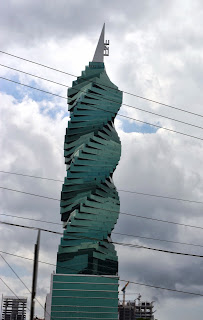 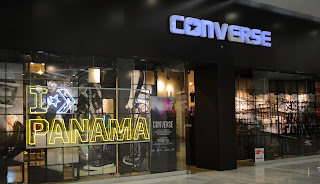 The Waldorf is nice for those wanting some quiet time or spa time.  We ended up having a pool party by ourselves with Mr. Bose, Bacardi, and DJ Private Ryan!!! 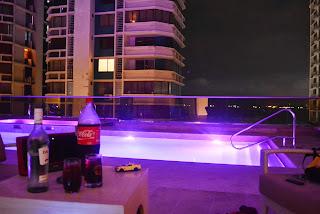 The Hard Rock has a lot more atmosphere. Several bars throughout the complex, free wifi & breakfast, the pool is livelier, and it has a teen club which is great cause I’m bringing my daughter next year.  It’s next to a casino and connected to a mall.  If you find yourself wanting to play the guitar while you’re there, they will bring a guitar to your room lolol 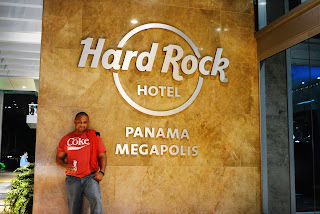 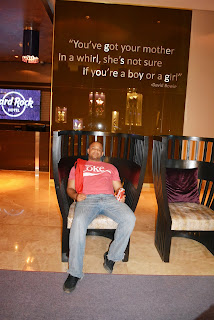 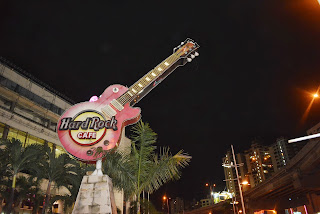 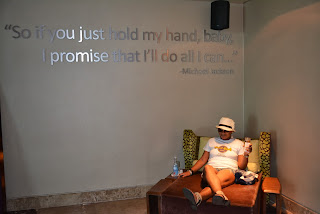 Looking forward to my next visit home, there are many more things that I want to do and see, such as:

Photoshoot in a Pollera de Panama
The National Costume of Panama, handmade and worn during festivals or celebrations. 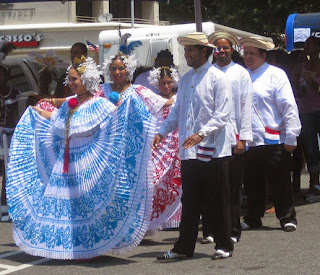 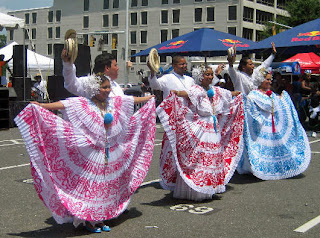 Historical Panama Canal Railway
You go from the Atlantic coast to the Pacific coast in one hour (Panama City to Colon)
the railroad follows a path across the Isthmus of Panama. The line flanks the Panama Canal passing through rainforests, cruising alongside the Canal’s locks, through the Gaillard Cut and gliding over Gatun Lake.