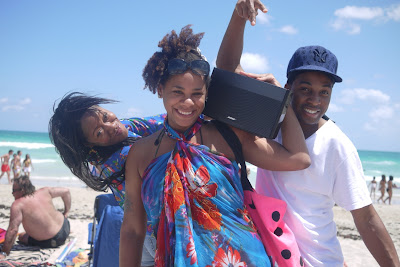 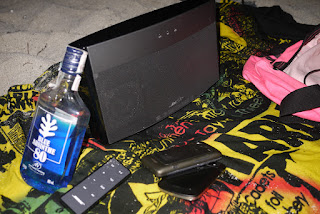 Believe me when I tell you that the Bose Soundlink is the greatest thing since sliced bread.  Everyone who spends a day with it is usually like, "I NEED THIS IN MY LIFE!"  afterwards.  I've said it a million times, Bose equals an Instant Party!  I went back to Miami and once again the Bose was the star off the show.  You would expect people on the beach to be irritated that you're playing your music so loud but NOPE, they submitted their music requests and when we left, they left. lmao  It even makes hobo's wanna get up and dance, yes a hobo was sitting under a tree with a cup asking for $$$ and he got up to come dance with us. ﻿


*FLASKBACK to my 9th Annual 25th Birthday*  and the Bose Docking station.  I had that docking station with me everywhere that summer (borrowed from my bro Paco while he was outta the country).  As awesome as we thought the docking station was, it was hard keeping the iPod docked on the bumpy waves of the boat this day.  And since I recently threw my iPod away (by accident dammit) I've been using my phone for chunes, its great being able to connect via bluetooth & not an AUX cord. 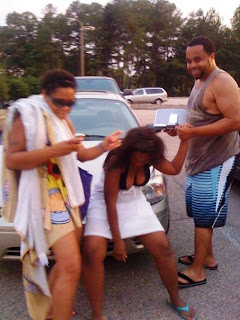 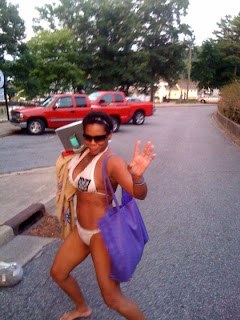