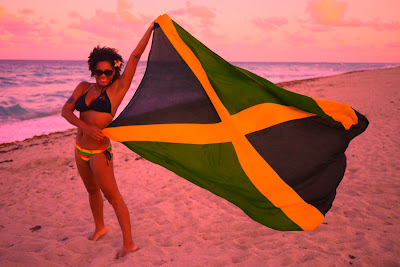 Decided to cash in some Skymiles & take an impromptu trip to Miami to see my homie Selam.  I called myself saving those miles for Knotting Hill carnival in London, but Oh Well!!!

I thought Atlanta rush hour & the insanely long airport security line were gonna make me miss my flight, but I made it to the gate with time to spare.  I used my time wisely & promptly grabbed a Bacardi & OJ.  I kept the momentum going & had a couple more on the plane. 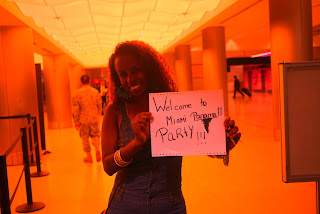 Sadly on the plane I was seated next to a dude who smelled like booty chips & dip.  I'm still campaigning for the airlines to let us choose who we sit next to (please refer to previous blog A letter to the airlines from one strange person regarding other strange people )
Land in MIA airport & my homie Selam is waiting for me with the coolest sign ever and it was ON!!!  I was a Soca Star converted back into a Reggae Star for the next 3 days.  We headed straight to South Beach & kept the drinks flowing.
From South Beach it was off to the liquor store for some Bacardi 151, a quick change of clothes, then the party party party at the Hard Rock till 5am. 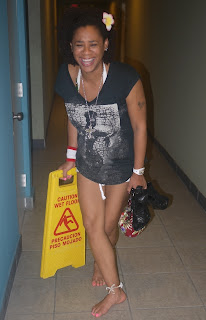 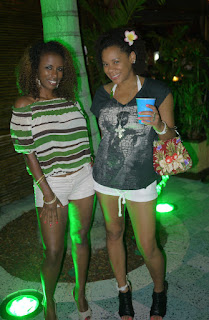 Woke at 9:30 Saturday to drop Selam off at work.  I kept myself entertained on South Beach getting a fresh new tattoo, hitting up various restaraunts & bars with my awesome Miami based peeps & of course chillaxin on the beach with the Bose speaker aka Party starter. 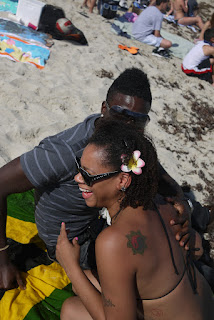 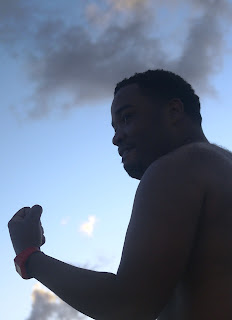 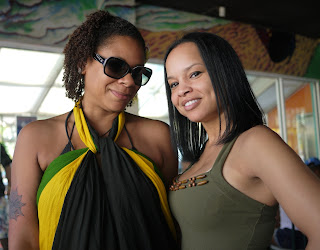 ﻿Didn’t go out Saturday nite, lack of sleep the nite before & drinkin in the blazing sun all day kicked my ass.  Sunday it was back to the beach to do it all over again, while on the beach Sunday we actually had a guy come up to us & tell us about his trip to Jamaica & then ask us to play Vybz Kartel ~ Summer Time again.  ***REWIND SELECTA*** 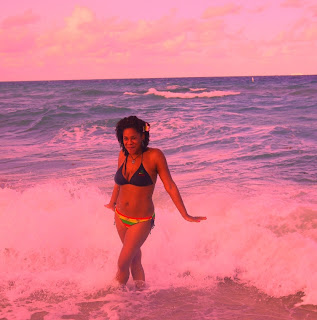 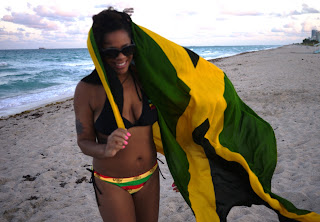 I almost didn’t make it out Sunday nite cause we went to this buffet that basically had every single food item ever made & I couldn’t resist going back again and again and again. I was so full I ended up in “Might Don’t Mek it Mode.”  I eventually got my life together & we went to the reggae spot (Gaby's) & surprise surprise Spragga Benz was performing.  Monday morning/afternoon flew by & it was time to go back to Atlanta :-(  I miss you already Meejami... be back soon!!! 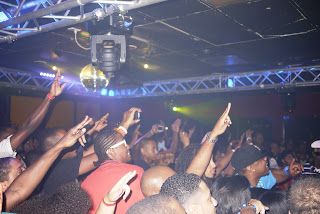